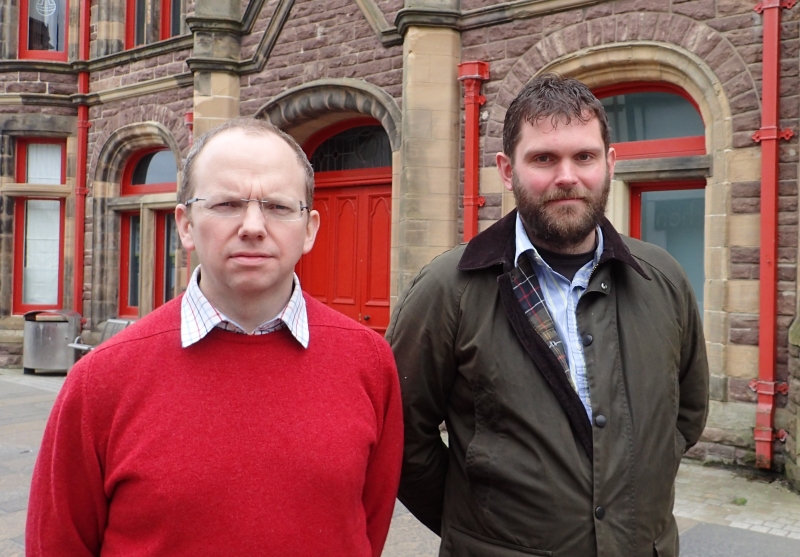 The continuing growth of support for the Western Isles Conservative & Unionist Association reflects the recent immensely successful and encouraging time in its history, Ranald Fraser, who chairs the association, told its AGM on September 16 at the County Hotel in Stornoway.

On the Highlands and Islands regional list, the Scottish Conservatives were able to elect an additional fourth MSP for the first time in the region’s history. It was felt that these achievements were accomplished by the positive-driven efforts of the association ever since achieving the party’s best result in 88 years at the 2019 UK General Election.

The chairman continued with highlighting the visits from the Under Secretary for Scotland Mr. David Duguid MP and UK Cabinet minister Michael Gove MP.

He pointed out on the clear and evident commitment from the UK government to Scotland and to our rural and island communities with particular focus on the levelling up fund which will provide a transformational boost to our economy.

The chairman then concluded his report by expressing the core values of conservatism, self-reliance, civic responsibility, enterprise, and community cohesion which are the values shared by the majority of our fellow islanders.

An annual report by Donald Cameron MSP, Highlands and Islands, was read out highlighting on the massively successful vaccination programme which was led by the UK Government, the NHS and armed forces, to combat the spread of the COVID-19 pandemic and noted that he hopes to hold his first in-person surgeries and be able to travel the region again from next month.

The association, which meets regularly on a bi-monthly basis, drafted out a strategy and programme for the forthcoming year.

Office Bearers elected for the year are Chairman and Treasurer Ranald Fraser (Ranald advised that he was prepared to continue as Treasurer and the meeting agreed with this arrangement), Vice-Chairman Donnie Macleod and Secretary Donald M Macleod.