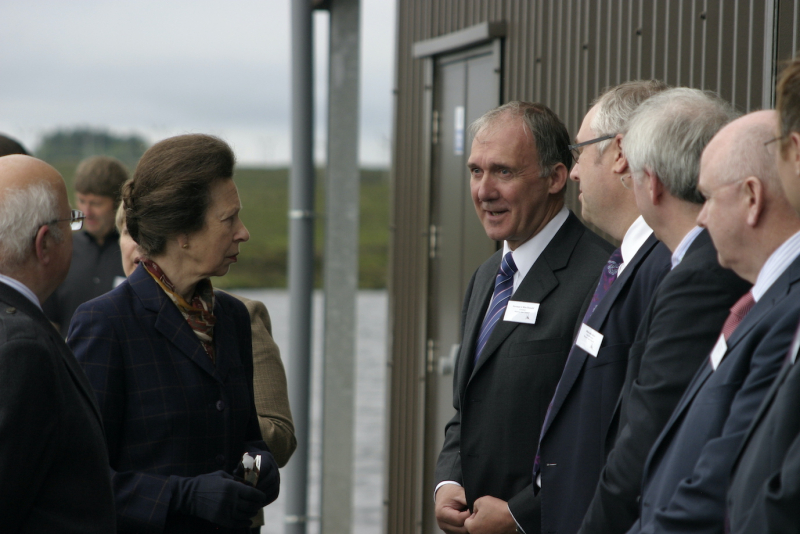 A Lewis arena is due for a new lease of life, with a new board of directors ready to steer the path.

Lochside Arena opened in 2012 and was given its official opening in July 2013 by Her Royal Highness Princess Anne.

Apart, inevitably, from a period of inactivity during Covid, the community charity building has declined in use over the years, largely due to wear and deterioration in its ground surface.

In 2015 a new surface was put in, but this made the arena suitable for equestrian use only, and it, too, has now degenerated. 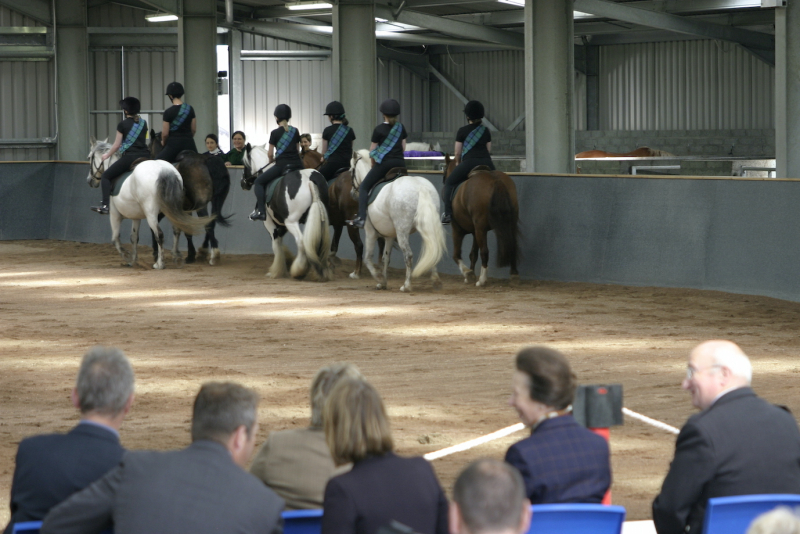 Now five new directors, nominated by the outgoing directors’ team, are determined to see the arena return to former glory.

Chair Amy Fraser and co-directors Gayle Taylor, Adrian Trevor, John Fraser and Joanna Ross put their names forward after an appeal for new directors, They are full of ideas for potential future use of the building.

Gayle Taylor said: “It’s a fantastic community building and it should be used by all kinds of people, as it was in the past. It was formerly in use for football, rugby, children’s activities and dog shows as well as for horse riding and competition.

“But over the years the surface has really suffered and it now really needs to be completely replaced and returned to new sand, which would allow us to open up once again to these and more uses.

“Our priority is the surface, and we have been offered extremely generous discounts as a charity from contractors who will do the work, and from the people supplying the 280 tonnes of sand. But we still need to raise about £12,000 to do the work.”

The board has opened a GoFundMe page at

to keep followers up to date.

The arena has an indoor arena space of 60 by 30 metres and an outdoor school measuring 30 by 30. Facilities include toilets, disabled access, a kitchen and meeting room, holding pens and stalls, indoor and outdoor lighting and spacious parking.

Gayle said: “It’s a fantastic building and a huge space. It has the head height for bouncy castles, loads of space for running about and good disabled access, with loads of parking. We would really like to see it brought back for everyone’s use.

“It has so much potential to be used for so much more, we have even had suggestions for ceilidhs and line dancing!

“We’d also later like to see British Showjumping getting involved and bringing more equestrian opportunities to people here so that they can accomplish their dreams, jumping and qualifying for mainland shows. We want to be able to give that to the equestrian community.”