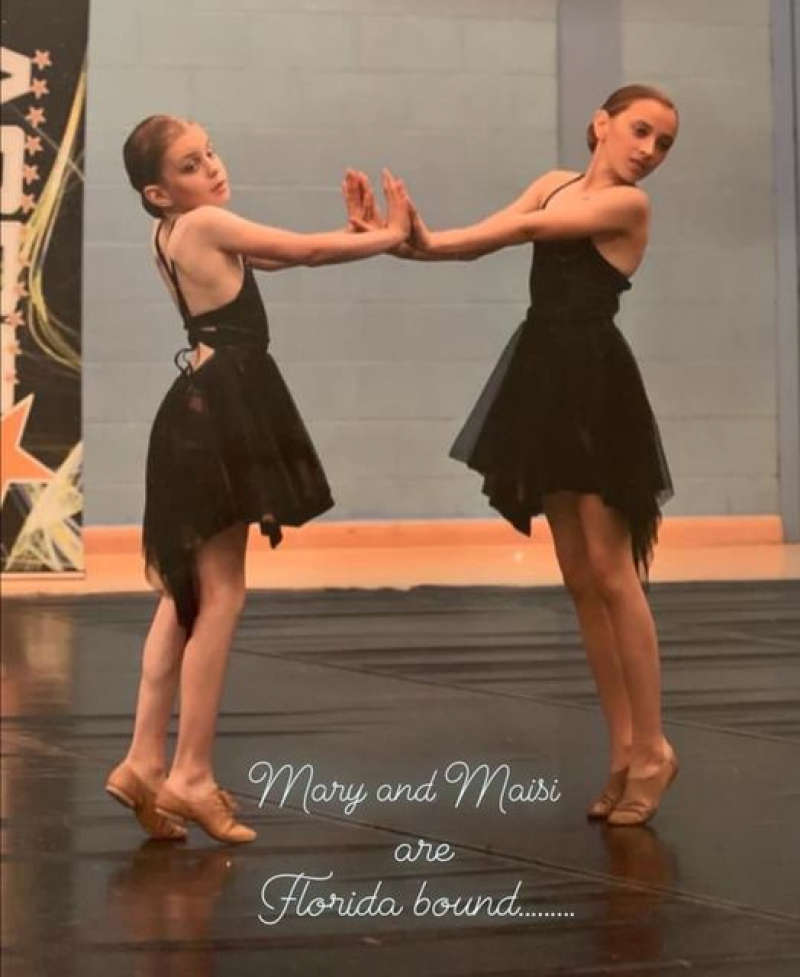 Two teenage dancers from the Isle of Lewis have been selected to represent Scotland at the Cheer and Dance World Championships in Florida during April 2022…and they are fund-raising to pay for the trans-Atlantic trip.

Maisi and Mary (both aged 13) are pupils at The Nicolson Institute and will now be travelling to Glasgow every other week for training before competing against countries from all over the world at the championships.

They are both members of Stornoway's cheer and dance team - the North West Allstars.

This comes at a time of new success for the whole sport as Cheerleading has recently been recognised by the International Olympic Committee.

Mary and Maisi have been selected to dance as part of Sport Cheer Scotland’s national team.

As part of the team, they will be travelling to Glasgow every fortnight for training, and then competing at the World Championships in Orlando, Florida next April.

This is going to cost loads, of course, and the club says that it would mean a lot to them if you could sponsor them and help make their dream come true and represent their country on a world stage.

The girls explain on the funding page: “ In 2019 we won the Scottish overall prize for our open duet in Glasgow, which was an amazing achievement for us at that time.

“Little did we think that two years later we would make it onto Scotland’s National Dance team and that’s exactly what we’ve gone on to do.

“As part of Team Scotland, we will compete at the World Championships in Orlando, Florida next April. This really is our dream come true. We are extremely excited to be able to represent our country doing the thing we love the most.

“However, this once in a lifetime opportunity comes at a big cost as we must travel to Glasgow every fortnight for training sessions and pay for the trip to Florida for the World Championships.

“This is where we need your help. It would mean a lot to us if you could make a kind donation, as this is where all our hard work and dedication pays off." 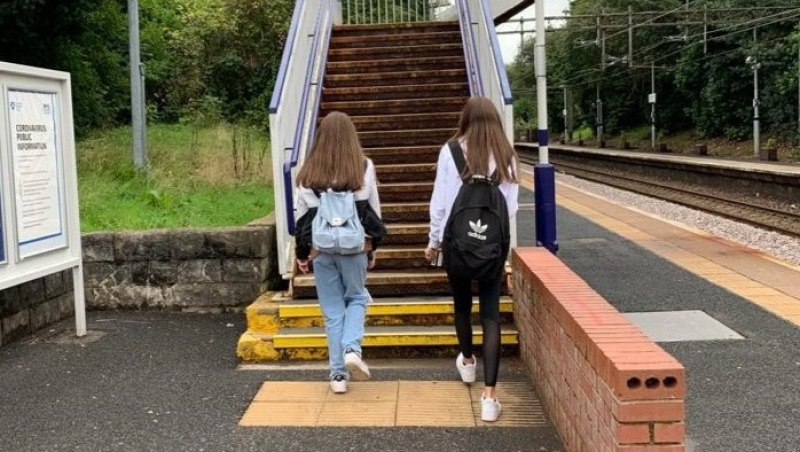 The photograph shows Maisi and Mary away to their first Training Session in Glasgow yesterday (Saturday November 11).

Club organisers comment: “They can't thank everyone enough for their generous donations so far and these will be a massive help towards the costs. Thank you for continuing to share and support their dreams.”

On July 20, the International Olympic Committee (IOC) voted in favour of granting full recognition to the International Cheer Union (ICU) and cheerleading, making one of America's oldest examples of teamwork eligible to apply to be included on the Olympics programme.