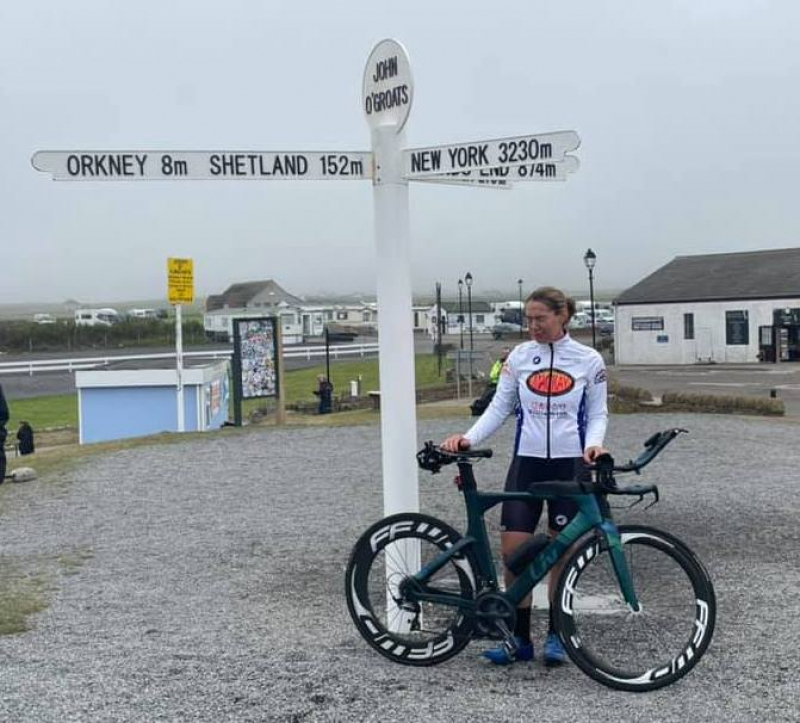 While the world’s eyes were on sporting achievements in Tokyo, hundreds of islanders were watching for Stornoway cyclist Christina Mackenzie to take her own world record this morning (Friday 30 July) – right here in Scotland.

Christina has completed the gruelling cycle from Land’s End to John O’ Groats in a provisional record time, announced by the Road Records Association, of 51 hours, five minutes and 27 seconds (51:05:27) beating by an hour and 40 minutes the previous women’s world record for the iconic route of 52hrs 45mins 11secs (52:45:11).

That record was held by Lynne Taylor and had stood since 2002. Christina first hoped to smash it in 2019, but it was not to be and Covid closed down the option to try again in 2020.

So it was third time lucky for Christina, who set off from Land’s End on Wednesday morning, with a huge team of well-wishers, supporters and sponsors behind her.

All helped to support the equipment, kit, nutrition and training that were needed to put Christina’s performance at optimum level for the world record bid.

Part of Christina’s motivation came from her fundraising aim – to raise £2,000 for Alzheimer’s Scotland (Western Isles) in memory of her mum Elizabeth Mackenzie (Betty Bruce) who passed away in 2014 after living with vascular dementia.

Her fundraising page at https://www.justgiving.com/fundraising/lejogmack now stands at four times that target, but no less satisfaction comes from making her repeated attempt at the record and bagging it.

Christina, who stays in Stirling and works as a swimming development officer for Falkirk Community Trust, can now sit back and take in the massive support and congratulations she deserves.

On the way, support came not only from fellow athletes and from her own team, but from many island exiles, who turned out along the route and boosted her efforts as they followed her on social media.

Her employers tweeted this afternoon: “A massive congratulations to our superhuman colleague, FCT Swimming Development Officer, Christina Mackenzie, who has just broken the women's Land’s End to John O'Groats cycling record! We couldn't be more proud!”

Christina is currently team manager for the Western Isles Island Games Association cycling/triathlon team and won three team medals in the triathlon, time trial and half marathon events at the NatWest Island Games in Bermuda in 2013.

Pictures show Christina at John O’Groats after finishing her ride, and island supporters Charlie ‘Barley’ Maclennan piping Christina through Inverness in the early hours of this morning, and Niseach Yvonne Murray adding her encouragement in Worcestershire on Wednesday evening. 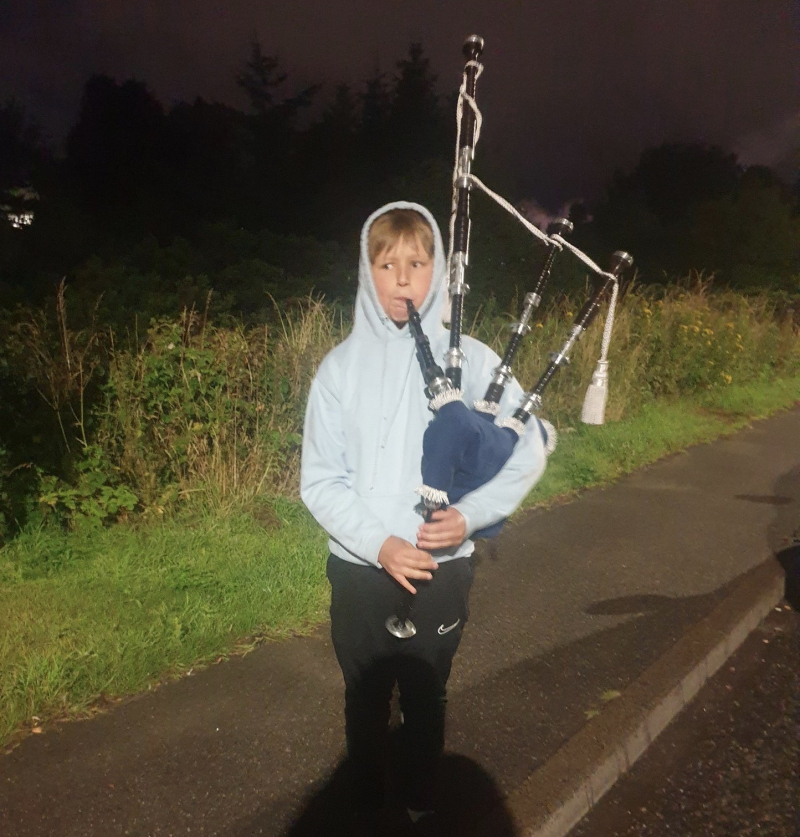 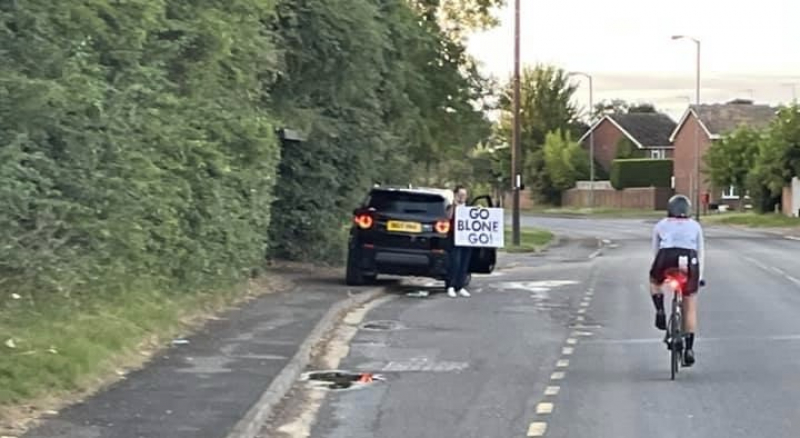 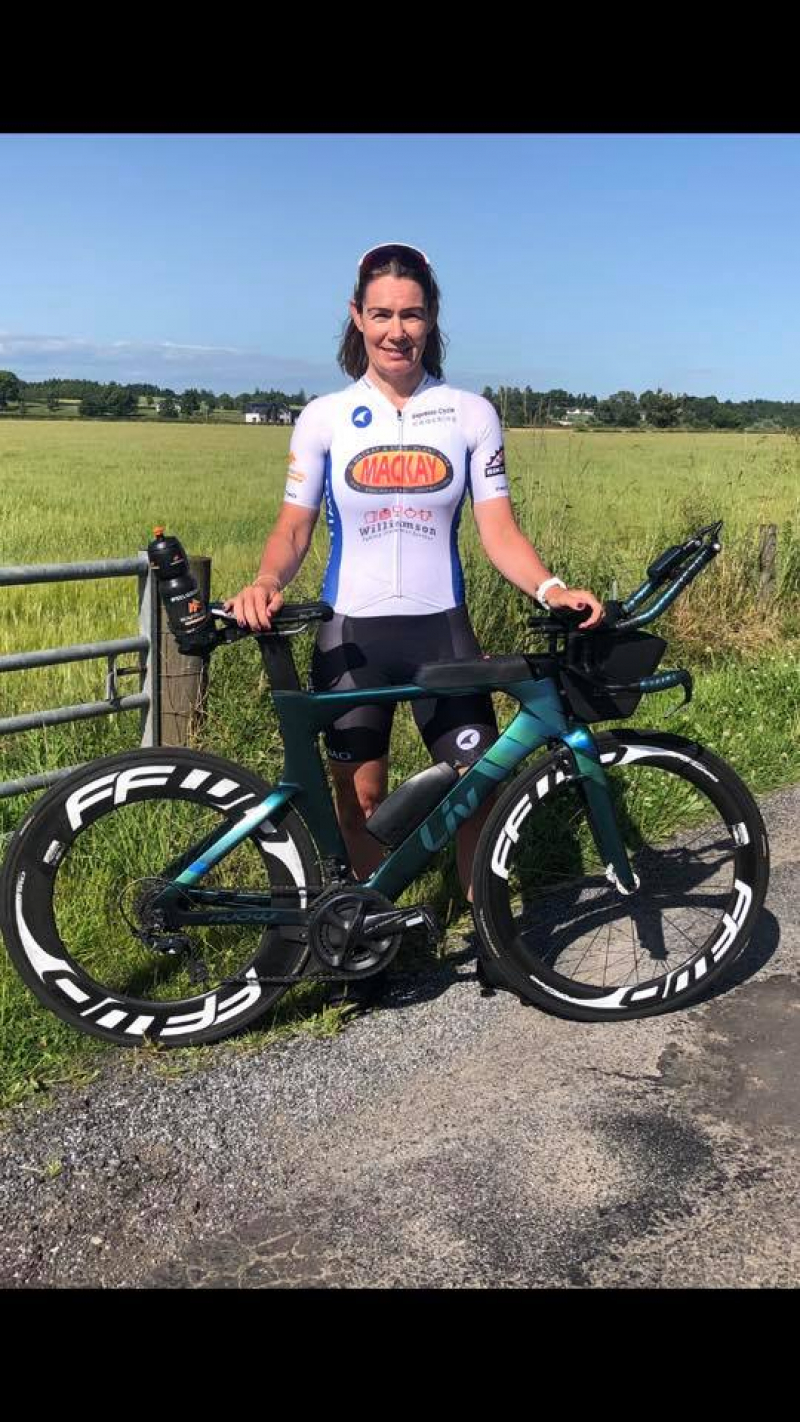