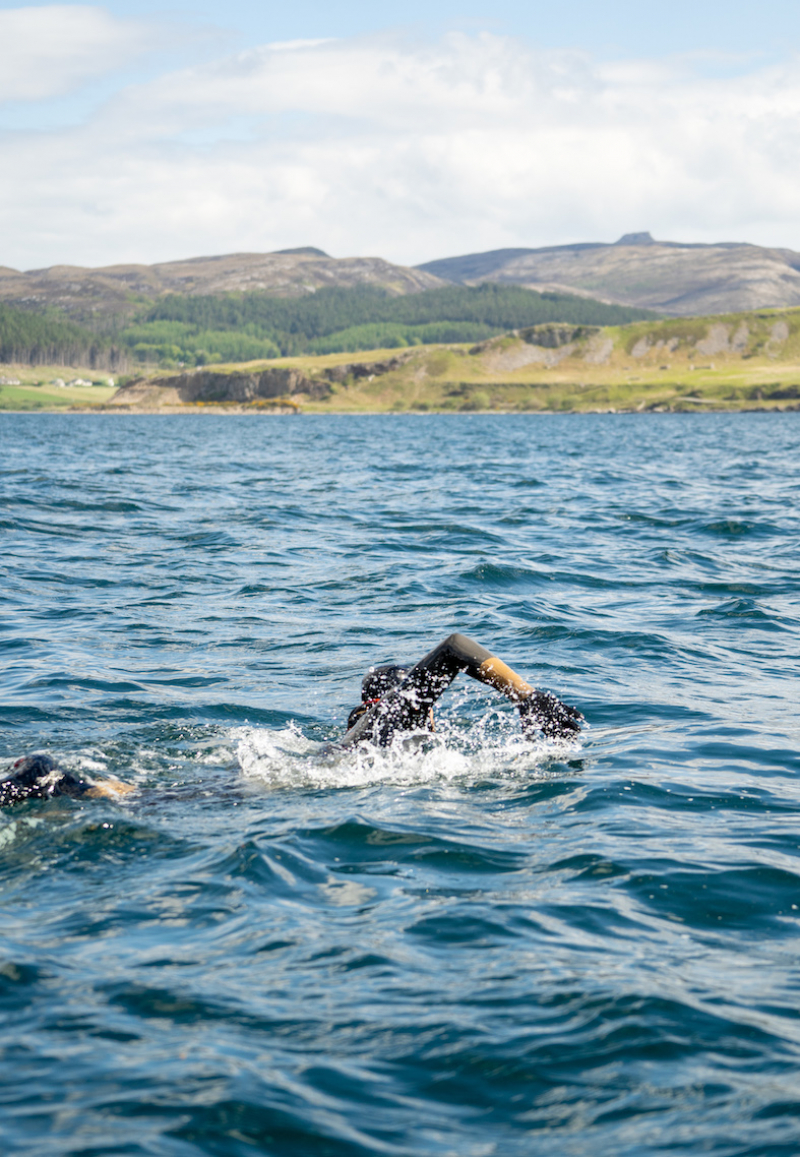 Scottish adventurer James Armour is aiming to become the first person in history to run, swim and cycle the length of the Outer Hebrides.

Starting on Saturday 30th July 2021, he plans to complete the "Selkie Challenge" of the 180-mile journey from Barra Head Lighthouse to the Butt of Lewis Lighthouse in under 48 hours, in aid of the Hebridean Whale and Dolphin Trust.

With just eight killer whales left in the West Coast Community, the Selkie’s mission is to raise awareness for the Hebridean Whale & Dolphin Trust to continue their monitoring, educational and conservation work that underpins the future safeguarding of whales, dolphins and porpoises.

James Armour said:“This challenge spans the length of the Outer Hebrides and compares to a double marathon (52 miles) with an iron man length bike ride (112 miles) and channel-distance swim (20 miles).

“It is named ‘Selkie’ after the mythological Celtic and Norse seal-folk that could shed their seal skin to come on to land in human form, much like what I'm planning!

“I have partnered with the Isle of Raasay Distillery, who share the same passion for environmental stewardship and protecting Scotland’s unique and precious wildlife. As part of my training, I had a great time chasing the MV Hallaig Cal Mac ferry from Sconser on the Isle of Skye over to the Isle of Raasay!”

As well as donating to the Hebridean Whale and Dolphin Trust, Isle of Raasay Distillery will also be serving up its long-awaited Isle of Raasay Single Malt Scotch Whisky at The Selkie’s finish line at the Butt of Lewis Lighthouse, helping James warm his spirits after the challenge.

James is taking on his adventure as close to nature as he can, which includes using his wide-toed zero drop running shoes from Vivobarefoot in place of traditional running shoes and taking the hills over the road where he can.