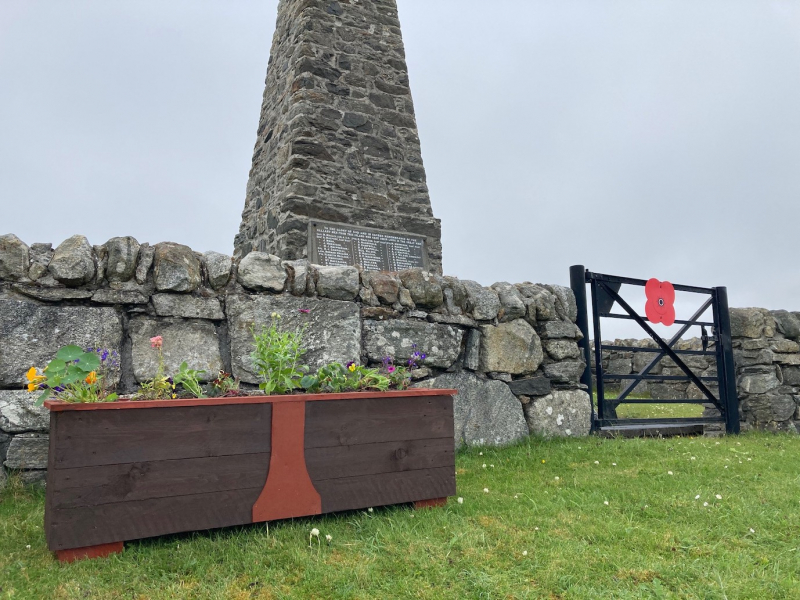 A major range of projects from Berneray to Eriskay have benefitted from grants as the Western Isles Lottery closes in on its fourth year of successful operation in August 2021.

The lottery committee say that: "The benefits to its supporters throughout the Uist and Benbecula islands cannot be overstated!

"The level of funding raised to date now exceeds £48,000, numerous individuals have won cash prizes and many, many groups have received awards.

"Projects have stalled somewhat over the last year but the managing group, Uist Council of Voluntary Services (UCVO), have now announced a diverse programme of projects, many of which, are now under way."

The recent appointment of Jemma MacVicar to the post of Community Development Officer to the North Uist & Benbecula Locality Planning Partnership is already proving a great success.

Uist Council of Voluntary Services manages the funds on behalf of Western Isles Lottery and Jemma is supporting the local groups with their funded projects.

To ensure an enhanced display of Christmas Lights across the Islands will be enjoyed by everyone this year, Jemma advised that “planning starts now” and a significant level of funding will this year be allocated to this project, including the expansion of last years’ successful Christmas Tree trail.

In addition, £13,000 has also been set aside for two new major project proposals currently in the assessment and planning stages, bringing the total of the current programme to £26,850, excluding the Christmas Lights funding. 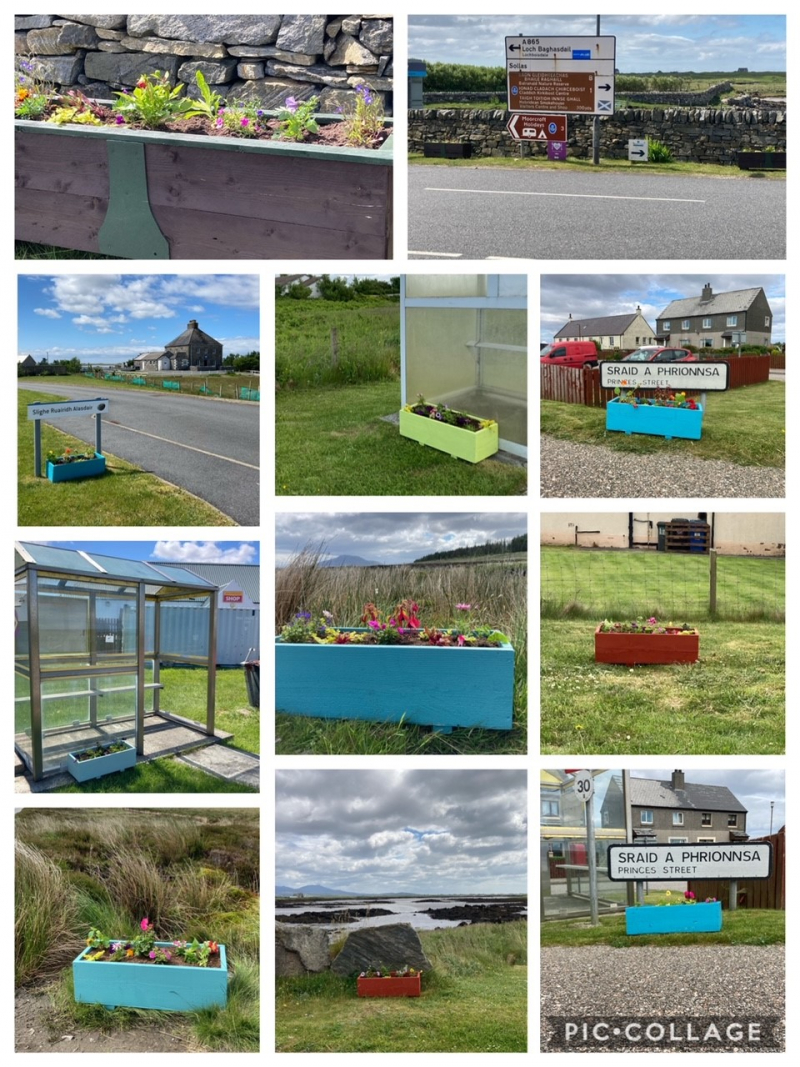 Jemma MacVicar said “The feedback from the projects which have started just since I became employed by the Partnership has been fantastic and people can clearly see the investment going into their local areas to improve the aesthetics and amenities.

"Without the incredible support of the Western Isles Lifestyle Lottery this just wouldn’t be possible.  With the funding from WILL we have many more exciting projects coming and want to begin planning for Christmas now. Last Christmas saw the community come together to make the most of a lockdown Christmas with fantastic efforts on light displays and Christmas trees. This year we would love to go bigger and better to bring our communities together to light up from Berneray to Eriskay”.

The Lottery Team sincerely thank UCVO for their excellent, successful promotion of the Lottery throughout the area and for managing the funds. This is the key factor in raising large sums of funding through locals successfully getting together. Their success and is an example for other areas to follow. The area is on track to raise much more during the coming year.

Western Isles Lottery's Janet Paterson said: “The biggest thanks go to each and every supporter who has joined in with us – without you, this could not have happened”.

Previous funding was awarded to:

You can join the Western Isles Lottery by logging onto www.westernisleslottery.co.uk.