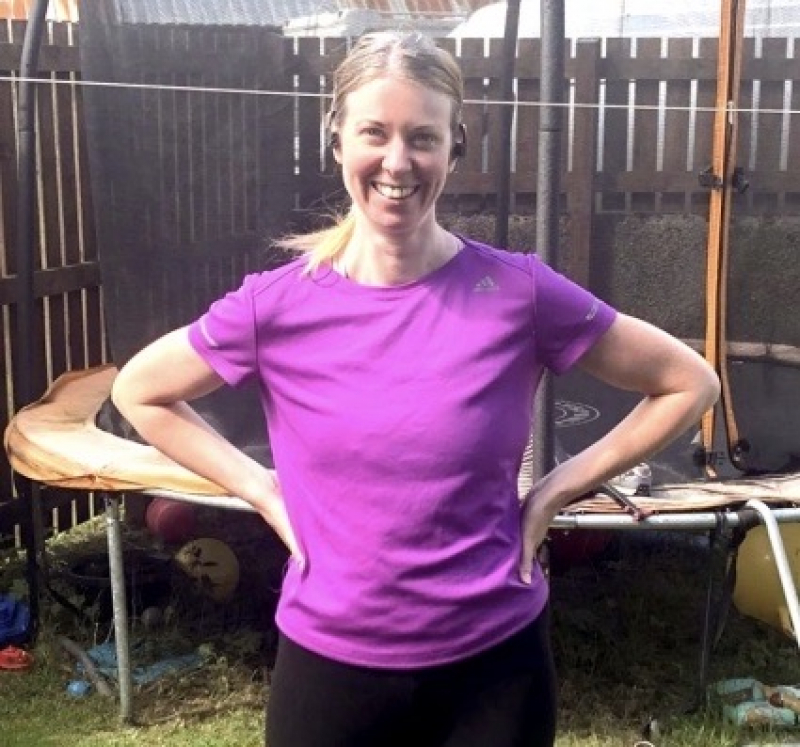 How football could save lives

One minute of applause during the European Cup match between Denmark and Belgium this afternoon (Thursday 17 June) will remind football fans of a literally heart-stopping moment the last time the Danish team took to the field.

Some fans have criticised television coverage of the moment Christian Eriksen collapsed on the pitch, saying cameras should have cut away rather than allowing viewers such a clear view of his resuscitation by fellow-players and medics.

But a Stornoway woman who had exactly the same experience says the focus placed on the experience of cardiac arrest, and the importance of immediate reaction and treatment, justifies the intrusion of the cameras.

Public relations advisor Michelle Macleod collapsed with a cardiac arrest at the Harris marathon almost two years ago, in August 2019.

Revived by emergency responders, using a defibrillator immediately available in Leverburgh, she was then flown away for 12 weeks of medical treatment, including the fitting of a heart starting device.

The ICD (implantable cardioverter defibrillator) is the same tiny device now being proposed for the Danish footballer – an almost automatic choice for people who have had the same experience.

Michelle said: “If you have survived cardiac arrest they put that in – it can regulate the rhythm of the heart, acting like a pacemaker, but as far as I am aware, mine has never had to react since.”

Michelle’s experience shows that it is very possible Christian Eriksen will return to peak fitness – she still runs regularly and fundraises with 5k and 10k runs as she always did.

She believes the Western Isles, one of Scotland’s best-supplied locations for defibrillators, still needs to up its game on the number of defibs available, and the number of people who can and will carry out immediate CPR in an emergency.

She’s joined in that desire by Skye-based Ross Cowie, founder and director of the charity Lucky2BHere, who provide defibrillators and other life-saving equipment and deliver ELS training in schools and throughout the community.

Posting about the European Cup incident on social media on Monday (14 June) Ross said: “I thought the rapid reaction of the medics, the response of the players, the crowd and everyone else in the ground was both amazing and emotional.

“This happened in Denmark where all children are taught emergency life support (ELS) and survival rates are so good. Christian Erikson had access to a highly trained medical team – not every event or community has this, which is why everyone should be able to do CPR and have access to a defibrillator.

“This is the message the Lucky2bhere training teams have been putting out for years and what an amazing job they do.

“It sounds as if Christian is making a good recovery. That is great news. If it can happen to him it can happen to anyone. A lot of people will realise this and because of what was witnessed by millions, many thousands will survive in the future.”

Michelle agrees, and this is why she does not find the TV coverage of the unfolding drama damaging.

She said: “People having that instant reaction was good to see. I found the whole thing about how they should have shut the coverage off because the emergency response might be upsetting rather strange. It’s life, and it’s good that people saw what was happening.

“I wouldn’t wish Christian Eriksen’s experience on anyone, but there was a happy ending and there’s a lot to be learned from it. In terms of educating people about CPR it’s a massive opportunity.

“Anyone can do CPR – you don’t have to be a doctor, nurse or paramedic. Every member of the public, including children, can do it. In fact, children aren’t scared of doing it, where sometimes adults can back off a bit.”

Michelle does have one sobering thought, though. Despite the high number of defibrillators installed (there are 130 the length of the Western Isles) there are gaps in the map.

Michelle said: “Stornoway is doing pretty well with defibrillators and ELS training, thanks to the efforts of Ross and of Angus Morrison, who have done brilliantly.

“There is a defibrillator in Leverburgh at the old school and I had people there – emergency responders and people who reacted immediately. But if I had just been walking in the castle grounds, where there’s no defibrillator, it might have been a different story.” 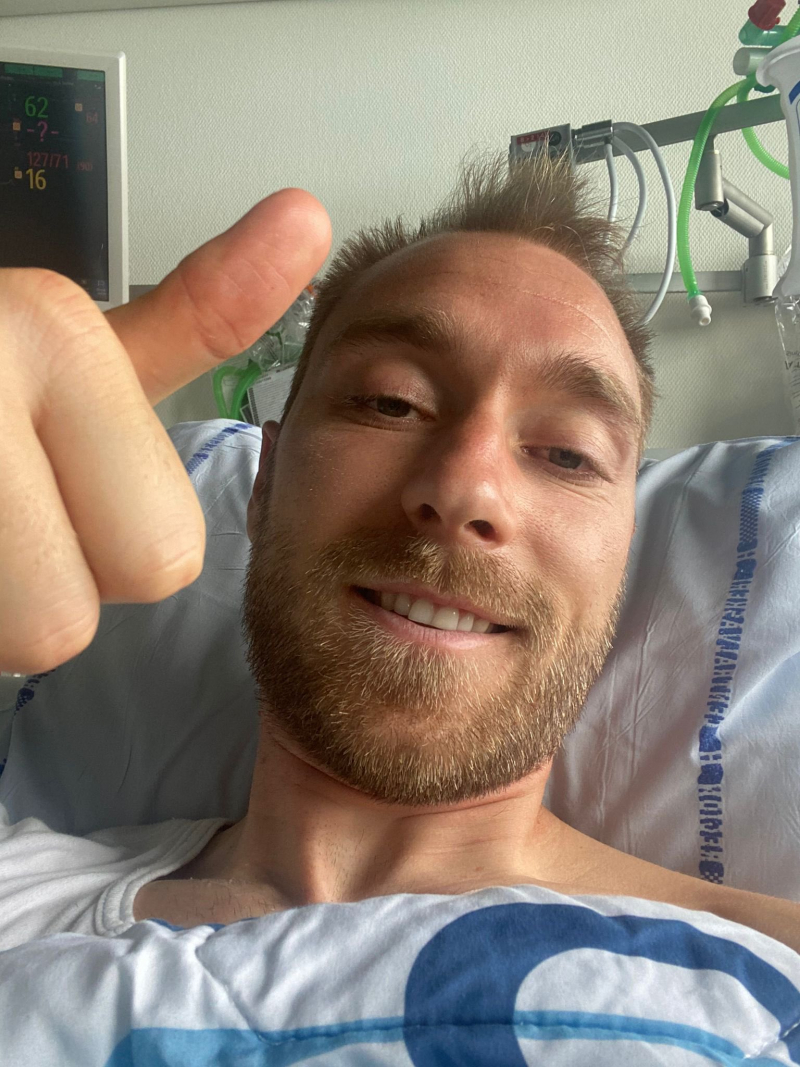