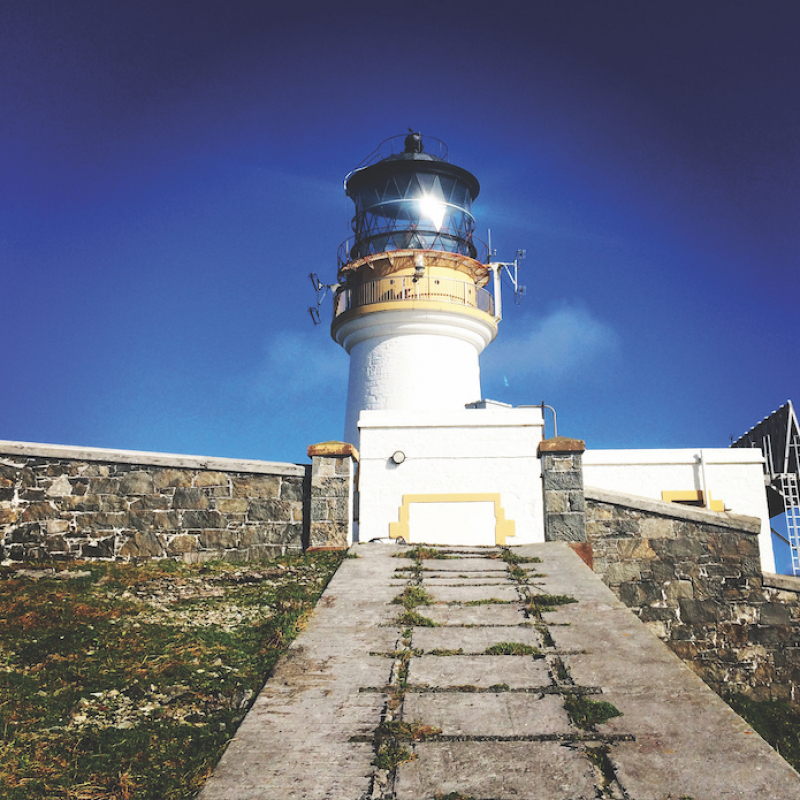 The Flannan Isles Exhibition in Breasclete is once again open to the public.

The exhibition, which was first opened in December 2017, reopened its doors on Monday 17 May , following a Covid inspection by the Comhairle’s Environmental Department.

The exhibition was last open to the public in the autumn of 2019 and commemorates the tragic and mysterious disappearances of three lighthouse keepers; James Ducat, Thomas Marshall and Donald Macarthur; in December 1900. 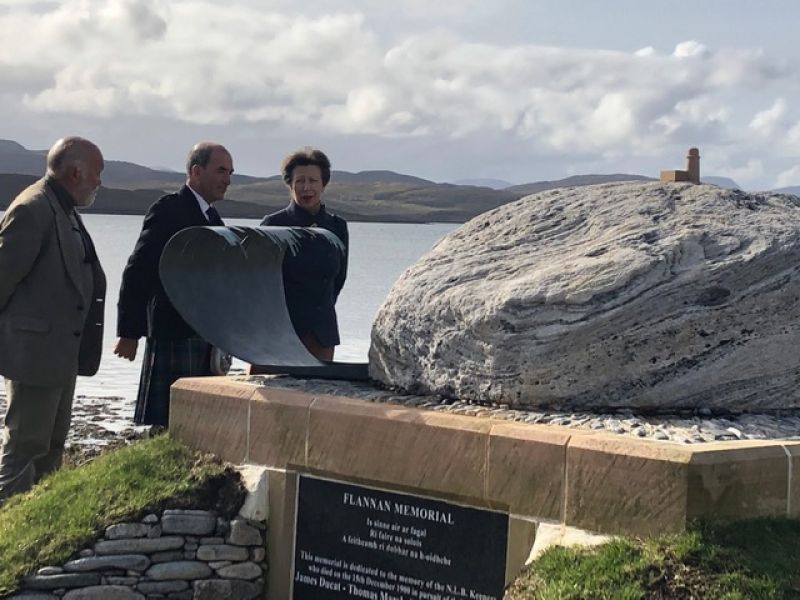 In October 2019, the Memorial to the three lighthousekeepers and exhibition received a royal visit and official opening ceremony from Her Royal Highness, Princess Anne.  The royal visit also included a trip to the community-acquired accommodation building of Taighe Mhòir.

Liz MacBain, chair of Urras an Taighe Mhòir, told welovestornoway.com that work is ongoing to redevelop the shore-station to the Flannan Isles.  Liz commented: “The building has specific links with the Flannan Isles tragedy of 1900 as two of the keepers lost in the tragedy were living there at the time - the third keeper lost, being local to the village of Breasclete. The building consequently has special significance to, not only maritime history, but also to the village within which subsequent keepers and their families were based until the light on the Flannan Isles was automated in 1971. 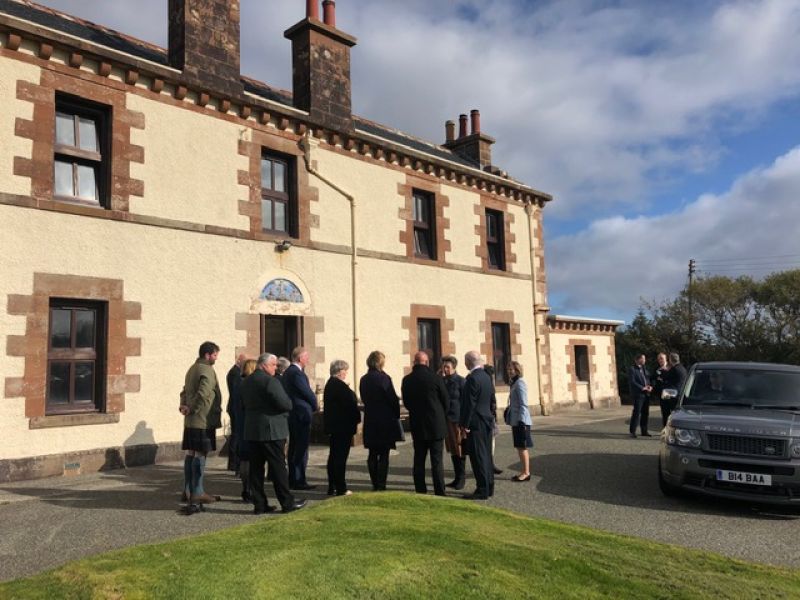 “With its striking design and history, the building will serve as an access point to the extensive material held on the Flannan Isles, lighthouse history and local Comann Eachdraidh archives. It will also provide accommodation, a cultural venue and exhibition space which will provide an open and welcoming facility for the local community and visitors to the area.”

The Memorial, which was unveiled in 2017, features a large bronze wave bearing down on the lighthouse. The Memorial is located on the shoreline of East Loch Roag at the crossroads of the coast road and the Pentland Road.

The exhibition features an extensive archive collection, including original news reports from the time and materials donated from the keepers’ families.  Central to the exhibition are copies of original drawings by lighthouse engineer, David Alan Stevenson, reproduced by permission of the Northern Lighthouse Board.  Various items of interest, including the Northern Lighthouse Board Instructions to Lighthousekeepers, inscribed by one of the lost keepers, Thomas Marshall, can also be viewed at the exhibition.

A group of volunteers will attend the exhibition each day to answer any questions visitors may have about the Flannan Islands, the building of the lighthouse, the tragic disappearances and the aftermath for all those directly involved.

The exhibition is open from Monday to Saturday at 2pm-4pm until the end of October. 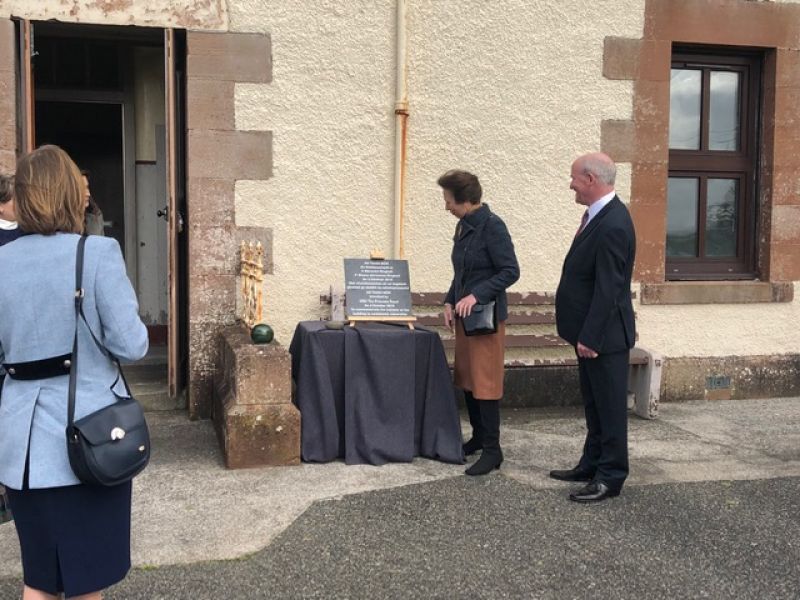