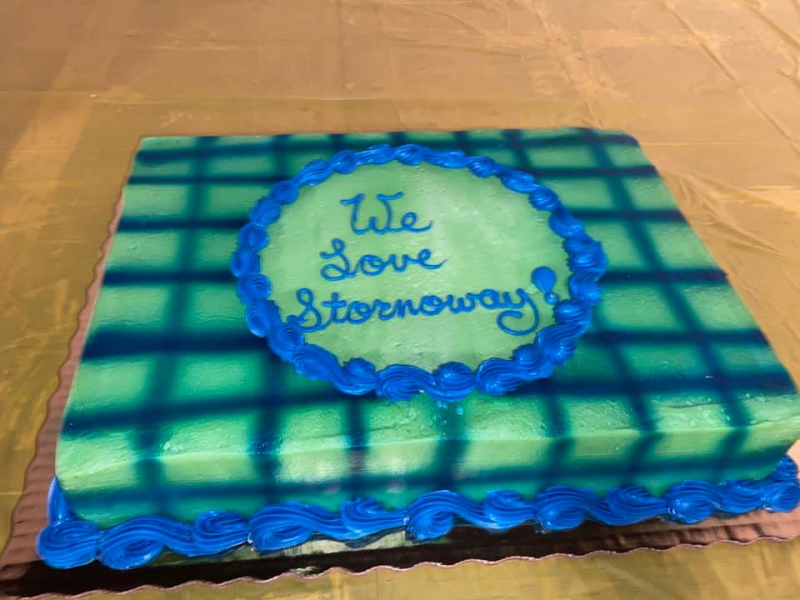 SY honoured across 'the Pond'

More than a quarter of a century of transatlantic friendship was honoured on Monday (3 May) as the ties between Stornoway and Pendleton, South Carolina, were celebrated.

Pendleton is Stornoway’s twin town, or sister city, as it’s known in the USA, with visits and delegations travelling back and forth between Lewis and South Carolina for nearly 30 years.

But Stornoway’s participation in Monday’s annual luncheon of the Anderson Area Sister Cities Board couldn’t have been more socially-distanced, with representatives from the Lewis side taking part in the events by Zoom. 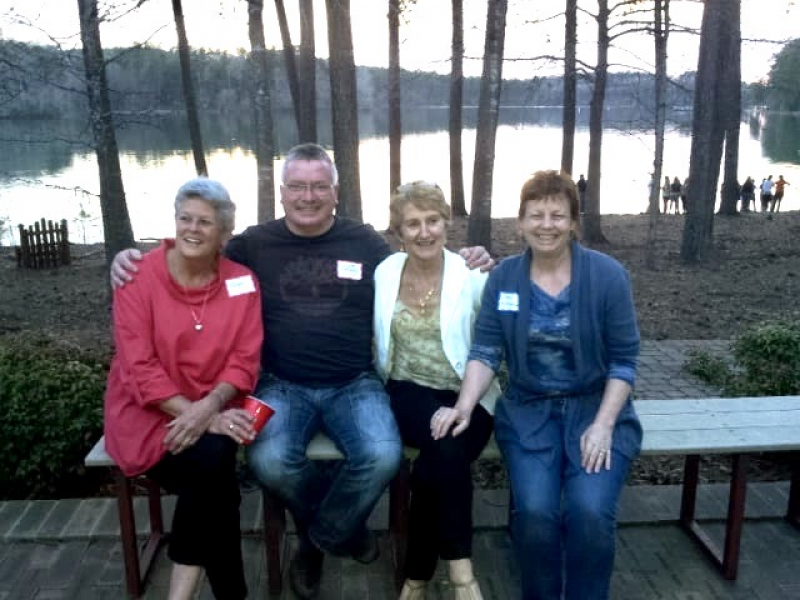 The twinning arrangement between The Nicolson Institute and Pendleton High School officially reached its 25th anniversary in April, but founder representative Zena Stewart, who gave a presentation to those assembled in Pendleton, said the links actually reach back even further.

Zena said: “There were links between adults setting up the relationship for several years before the school exchanges began, so I think we may be closer to 30 years.

“It has been a really successful arrangement, with genuine and lasting friendships forged over the years, as well as the benefits for the young people of seeing ways of life so different from their own at home.”

Pendleton representative Carole Burdette reported on: “a special day celebrating 25 years of our Pendleton High School exchange with The Nicolson Institute in Stornoway, Scotland. We were thrilled to have Zena Stewart and some other Stornoway friends join us by Zoom.”

Among those who have regularly participated in the exchanges over the years are councillors Charlie Nicolson, who also joined Monday’s event, and Angus McCormack.

Both have been hosted in Pendleton by former mayor Peggy Carter, who passed away in October 2020. Her memory was also honoured at Monday’s luncheon with a ‘peace pole’ which is to be placed in one of Pendleton’s parks. 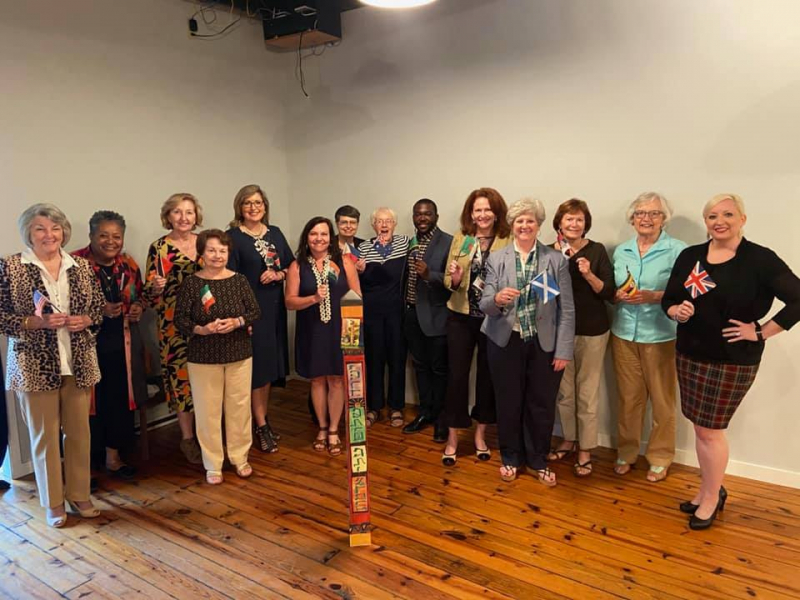 Zena said: “Peggy loved the Lewis South Carolina exchange and we loved her. She will be missed by so many.”

The last visit by students and teachers from Pendleton was in September 2019, when a group were hosted by Stornoway Historical Society for the Iolaire exhibition in Stornoway Town Hall. 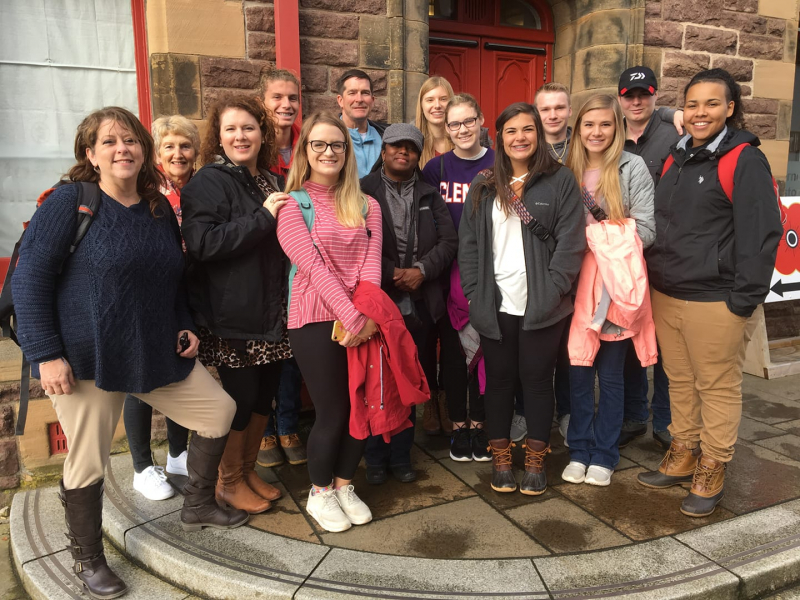 Zena said: “Although we have been prevented from our usual exchange visits over the past couple of years, ours is one of the most successful twinning relationships I know of.

“There is great appetite in Pendleton for continuing our exchanges when we are able, and for developing an adults exchange now that so many of our earliest exchange pupils are grown up with families of their own.”