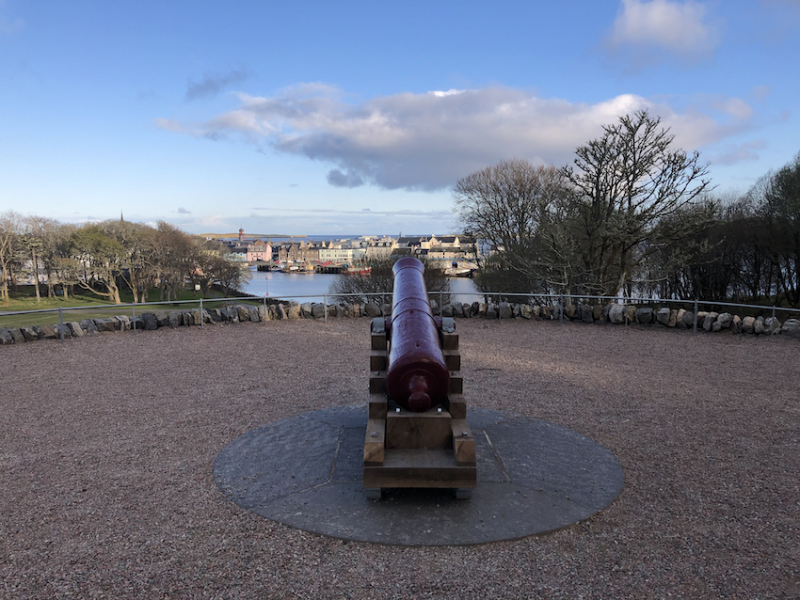 The iconic cannon has returned to the restored terrace at Lews Castle…providing a direct and tangible personal link to 19th century Isle of Lewis landowner Sir James Matheson, the Opium Wars in China, the Baltic Sea and the Crimean War.

The cannon comes from the HMS Blenheim – built in 1813 as a sailing ship and converted to use a steam-engine and propellor in 1847.

The Captain of the vessel during the naval aspect of the Crimean War (1854-55) with Russia in the Baltic was William Hutcheon Hall. His path crossed with that of Sir James Matheson several times.

Captain Hall appears to have presented the gun from the HMS Blenheim to the Mathesons in late 1855 – as its inscription refers to him as Captain W H Hall, CB – Captain Hall was appointed a Companion of the Order of the Bath on 5 July 1855 and the cannon has the date 1855 on it.  Having been decommissioned from the vessel, the name of the ship is partially expunged. 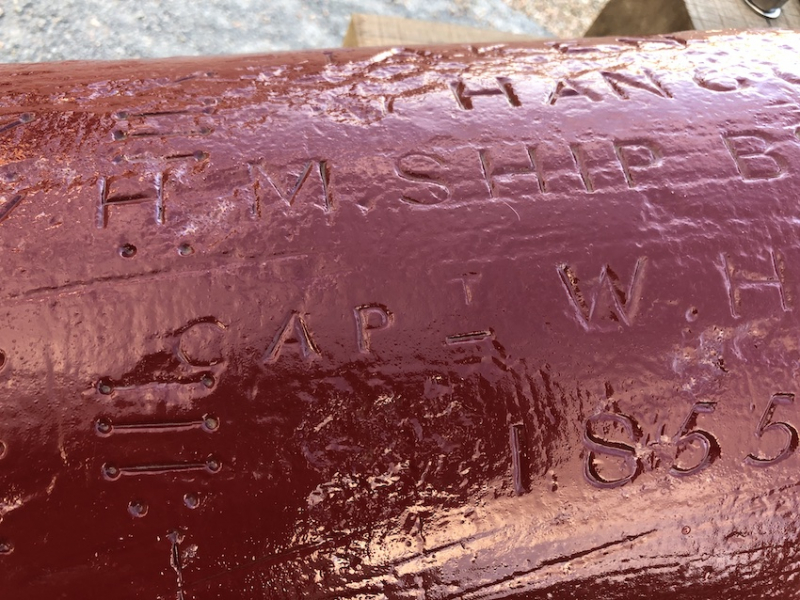 Captain Hall had been a midshipman on a vessel in 1816-1817 which was part of Lord Amherst’s pioneering visit to China.  Diplomatically unsuccessful, it crossed the vast country from Guangzhou to Beijing at a time when almost no one from Europe had done this, sparking off a series of books from those involved.

It was another 10 years before James Matheson arrived in Guangzhou (then referred to as Canton) and during the First Anglo-Chinese War in 1839-42 he was able observe Hall’s prowess at sea as the acclaimed captain of the Nemesis.  This was a war launched by the British Government because Sir James’ company Jardine Matheson wanted it.

Matheson and Hall shared a love of innovation – Hall was one of the first British naval officers to make a thorough study of steam engines and was responsible for a series of ship design innovations.

He transferred to the 72-gun HMS Blenheim in November 1854, and in 1855 was engaged in the capture of Bomarsund, among other battles. Grand Duke Konstantin Nikolayevich, second son of Russia’s Tsar Nicholas I, remarked, "of all bold and seamanlike operations, this of Captain Hall's – taking his steamer seven miles up a creek of intricate navigation in an enemy's country – is the most daring I could have imagined; I cannot but admire such gallantry, even in an enemy.” 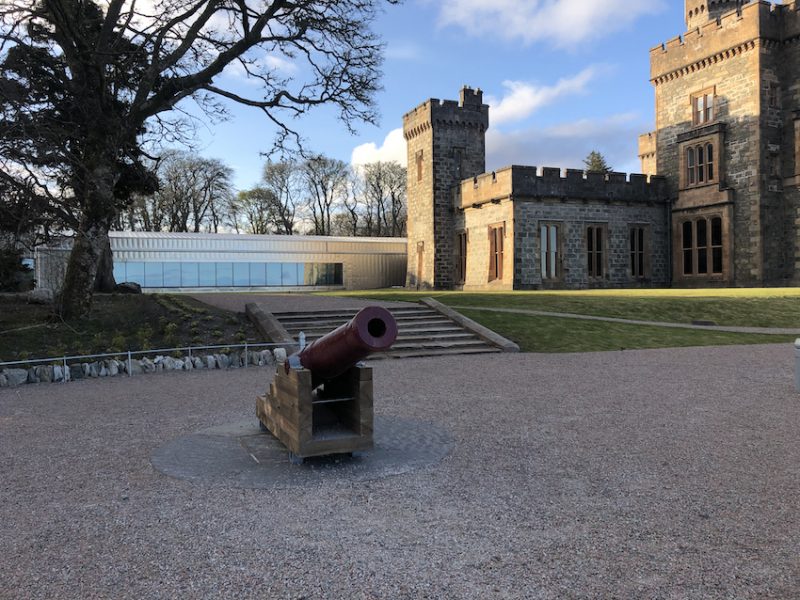 In 1847, Hall was elected a Fellow of the Royal Society, where he served several years in its council. His writings involved developing national defences, and employing boatmen, fishermen, and armed merchant steamers as part of the naval reserve.  James Matheson was elected a Fellow during the previous year, 1846.