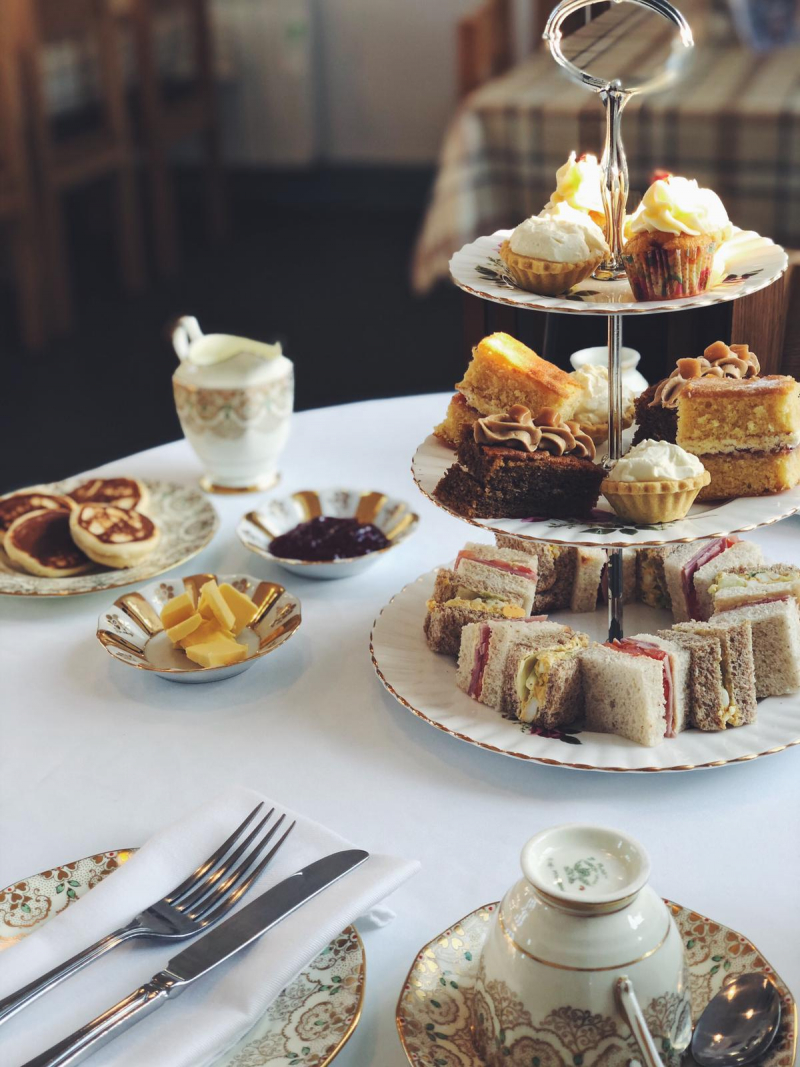 Summer openings…and not so much

With visitors due to be allowed back to the islands from 26 April, the question of what will be on offer for them to enjoy remains.

Although cafés and restaurants may be serving, either indoors or out, there’s a huge question mark over summer events and visitor facilities.

It looks set to be a second summer without agricultural shows and galas, with each show committee struggling to reach their decision as travel restrictions and local concerns about large gatherings persist.

Annual general meetings held by show committees in February and March led to some early announcements, while some waited to hear whether the islands would be put into Level Two, which would allow local attendance at island events.

But after Tuesday’s Scottish Government announcement, Uig Gala committee yesterday (Wednesday) confirmed that their annual day on the machair at Riof would not go ahead.

Other shows had already taken an early decision to cancel in the face of planning uncertainty. Those confirmed cancelled include South Harris Agricultural Show, Lochs Show and North Uist Highland Games.

In Point, Agricultural Committee chair Grace Smith said on Monday that a decision not to go ahead with the Point Show had been taken at their AGM in mid-March.

She said: “I can’t imagine that any of the shows will go ahead. You put out so much money in advance and, if you then have to cancel, it is lost.

“We just don’t know what the rules are going to be by then or whether we would be able to have people in any numbers, and with popular things like the teas and baking, it would be impossible to maintain spacing between people.”

South Uist and Benbecula Agricultural Society have taken the same decision in the face of what they describe as ‘the ongoing disruption caused by the Covid-19 pandemic.’

Other shows and galas have made no public announcement as yet – if you have additional information please update us via This email address is being protected from spambots. You need JavaScript enabled to view it..

There looks to be more confidence in building-based visitor facilities, with reopenings announced by the day across the islands.

Commun Eachdraidh Nis will be reopening on Monday 26 April at 10am and have two new exhibitions planned, as well as their shop, museum and café.

Photographs of Sùlaisgeir by Scott Davidson feature in one exhibition, while the renewal of the sgoth Niseach, An Sulaire, is the focus of a second exhibition by Mhairi Law. 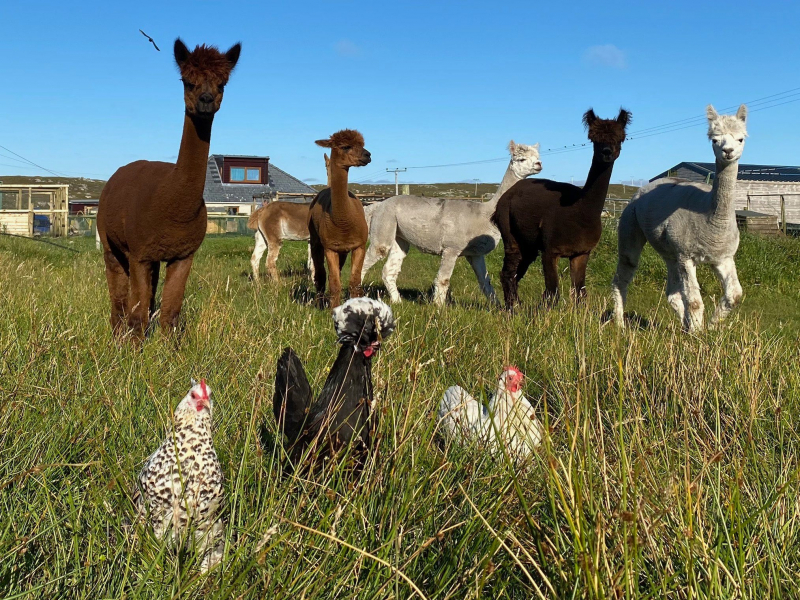 Callanish Alpacas has already reopened for drop-in visits and has the added excitement of baby alpacas due to be born any time now. The Callanish Stones visitor centre is gearing up for re-opening with the hire of seasonal staff, though they have not yet made an opening date announcement.

Isle of Harris Distillers are also recruiting for their guest team, but without a definite re-opening date for the visitor experience, but Talla na Mara at Nisabost will reopen on Monday 26 April with an exhibition from Lewis artist Ivor Mackay. Also reopening are the artist studios at Talla na Mara and An Traigh café bar plans to reopen on Monday 3 May.

In South Harris the Anchorage Restaurant, Leverburgh has announced a 17 May reopening with reservations essential.

We welcome additions and updates to this information at This email address is being protected from spambots. You need JavaScript enabled to view it.

The Coll Pottery Craft Centre galleries will be reopening on Mon 26th April.

Pictures show afternoon tea at Commun Eachdraidh Nis, part of the welcoming party at Callanish alpacas and one of the images from Talla na Mara’s reopening exhibition. 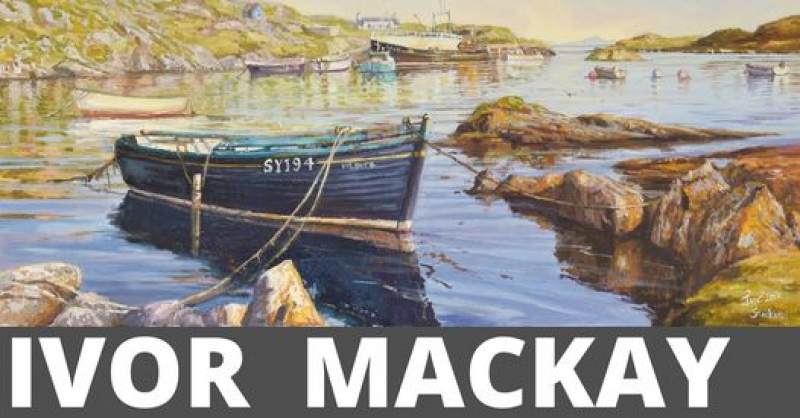