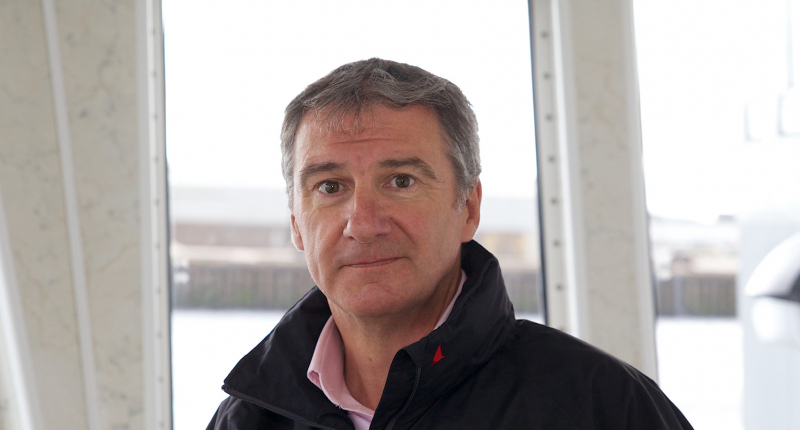 A plea by Mr Stewart Graham, Managing Director of Gael Force Group, for a change of national attitude towards economic development in the Highlands and Islands has won enthusiastic support from Councillor Donald Crichton, Chairman of Comhairle nan Eilean Siar’s Sustainable Development Committee,

Councillor Crichton said: “I endorse Mr Graham’s comments around the need for appropriate economic development being essential to maintain population and provide opportunities in our rural communities and for an attitudinal change in the way we develop our economy.

"The Comhairle has long argued that the three elements of sustainability – economy, community and environment – have become severely out of balance in the Outer Hebrides and the wider Highlands and Islands.

"Too often we have seen legitimate economic development opportunities being stymied by inappropriate and insensitive environmental legislation and by bodies and individuals who have little interest in the economic and wider well-being of our communities.

“Over the past decade we have seen renewable energy aspirations in the Outer Hebrides opposed and thwarted by organisations outwith the Hebrides who have little interest in the aspirations and livelihoods of local people.

"We have seen our fishing industry come under constant threat by unwanted marine designations imposed by Marine Scotland against the wishes of the local community and we are presently having to make a case against the disgraceful proposals by HIAL to remove jobs from the Hebrides and centralise them in Inverness.

"These are three very real examples of how peripheral economies and legitimate job opportunities are under constant threat from external bodies and individuals who have little interest in the requirements for business opportunities and economic growth to maintain and sustain population in our most remote communities.

"The economy of the Outer Hebrides is severely constrained and curtailed by a barrage of imposed legislation and regulation from Edinburgh and by the influence those who seek to thwart development can bring to bear.

"The Outer Hebrides and the wider Highlands and Islands must be one of the most externally regulated economies in Europe and it is little wonder that business opportunities and economic growth are constantly hampered.  The sustainability balance has been lost in the Outer Hebrides, with the economy and community taking second place to the external imposition of legislation.

"For the island communities to survive and thrive that balance urgently requires to be modified in favour of development.  I am convinced that the only way that can happen is for greater control of the economy to be devolved from Edinburgh down to local areas and local communities”.

Cllr Crichton concluded: ‘Stewart Graham’s intervention is very timely as we enter into planning our economic recovery.  What he says about a change of behaviour in the way we view economic development is critical if we are going to have any success.’