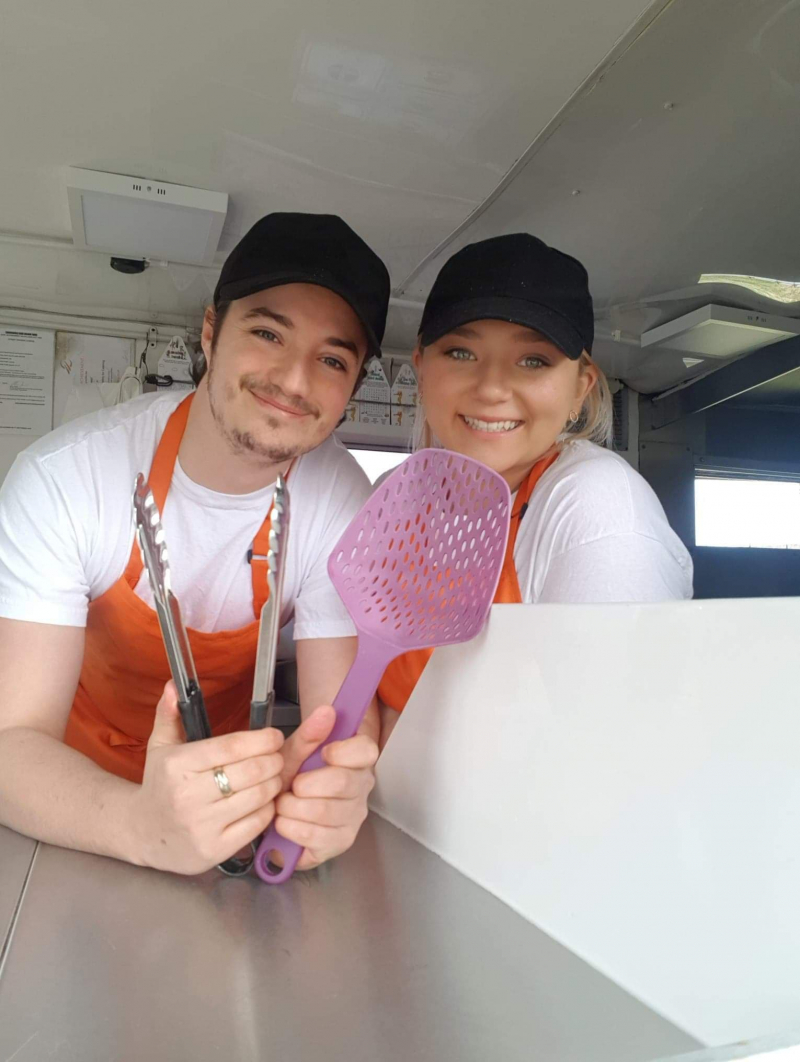 Today (Wednesday 14 April) is the start of a new era for one Stornoway takeaway food business, as the new proprietors of Porkies Grill and Fish Bar take the reins alone for the first time.

Dave and Donna Bowen of Aird, Point are heading off the island after eight years of building their popular mobile chippy into a thriving and popular business, familiar at locations from the Braighe to Barvas.

Today (Wednesday) is the first day of trading for new proprietors Katie Woods and Robbie Macleod of Stornoway, who promise customers that everything will be ‘exactly the same as usual’ as they go it alone in Charlie Barley’s car park for the first time from 5pm today.

Robbie has been working with Dave and Donna for almost two years, and Katie has been behind the counter for six months, so both of them already know the way their customers like to be served, with local meat, fish and fresh rolls, plus their own regular specials.

Katie and Robbie said: “This has been a plan in the works for quite some time and we have worked hard to ensure the transition will be as seamless as possible.

“We will miss Donna and Dave so much and want to thank them one more time for everything they've done for us and their customers over the years. They've built something special here, so long may that continue.” 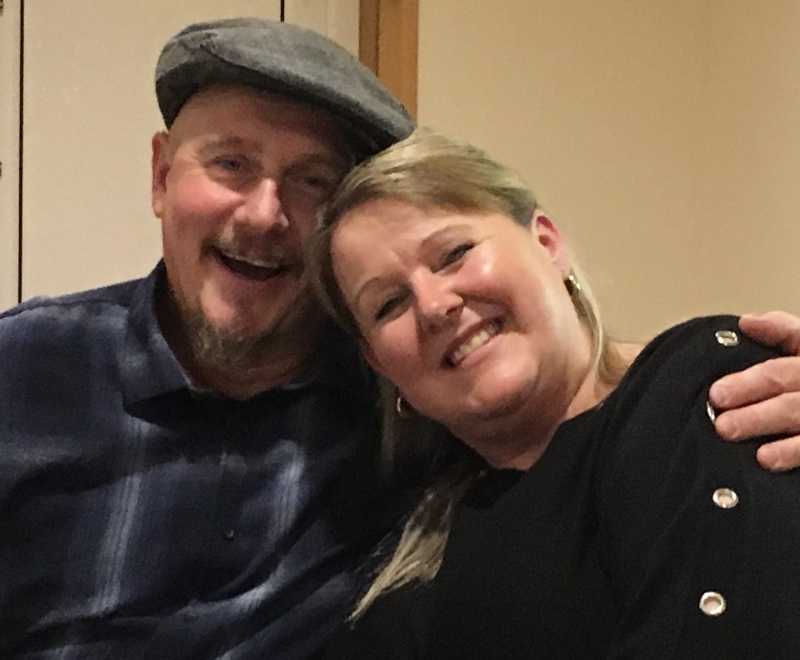 Donna and Dave, meanwhile, are returning to England where they have family commitments. Donna said: “To all our customers, people that have followed us, worked with us, or come across us, we want to say a massive thank you!

“It’s because of you that our business kept going. It’s been a fantastic eight years and as you all know we have built our custom up and become extremely busy – we’ve barely had the time to reflect on what we've done.

“We have found a couple that have the creativity and courage to carry on the business, and we have every reason to believe that their hard work and perseverance will lead to success as the new owners of Porkies Grill and Fish Bar.”

Pictures show Robbie and Katie gearing up for service today, and business founders Donna and Dave Bowen, who are leaving the island.