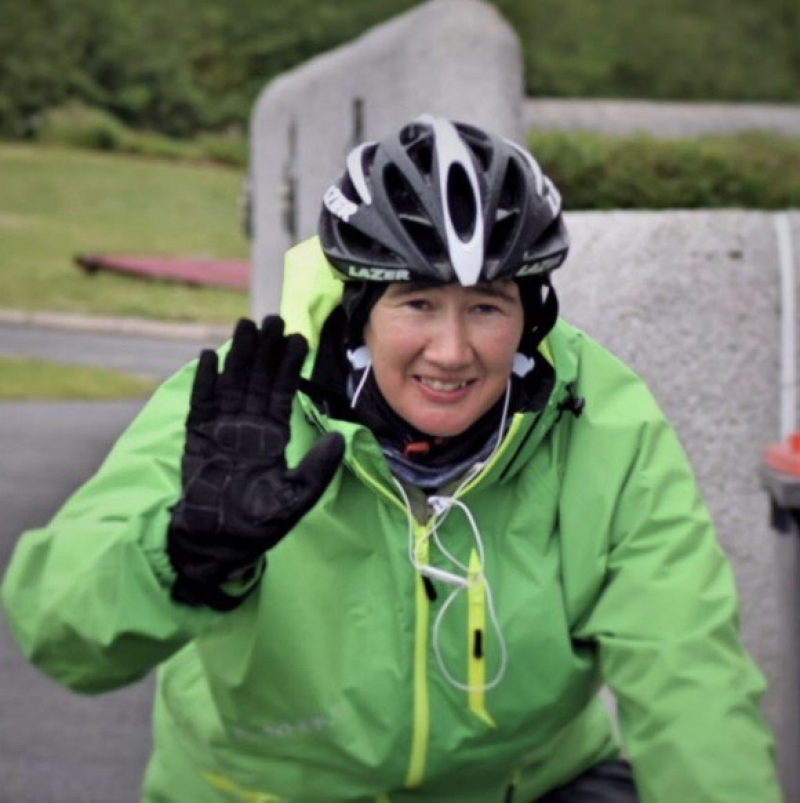 There’s a change of guard coming at Western Isles police, as Inspector Jane Nicolson hangs up her hat after 30 years’ service to Police Scotland.

Inspector Nicolson officially retires on 7 June but will take leave and walk away from the police station for the last time this week.

Jane was born and brought up in Stornoway and Point and has spent a significant portion of her career in Stornoway.

After leaving school – and a short stint working at SportsWorld on Francis Street – she joined what was then Northern Constabulary on 8 June 1991, making her family very proud, especially her mother Cathie Ann and her late father Colin, a well-respected Sheshader fisherman.

After her training she completed her probation in Inverness and at the police college at Tulliallan Castle, then took her first postings, initially at Inverness and then at Wick police station in Caithness. Here she learnt a lot about community policing and her skills as an investigator shone.

She was introduced early to some of the realities of policing – with only five weeks’ service under her belt, she found herself alone in a police car with a man wielding a large knife. In later years in the islands she worked with some local policing legends, who told stories of crime-fighting designed to make her hair stand on end.

Her commanding officer, chief inspector Ian Graham, said: “You have to remember policing is challenging and officers deal with traumatic situations regularly. You need a sense of humour to manage and to continue turning up for work day after day.”

Jane transferred to the Police Scotland Drugs Squad in 1996, where for six years she worked in a small, close-knit team dealing with serious crime. During this period, she worked all over Scotland and gained praise for her strong work ethic and commitment.

Turning back towards the islands in 2002, she worked first with Portree CID before returning to her native Isle of Lewis as a detective constable in 2005. Promotion to shift sergeant meant she put uniform on once again in 2008.

Her years of experience and background in Lewis served her well as a uniformed officer and other officers who worked for her speak of her as an excellent supervisor, very protective of her team and always pushing them to achieve more than they thought they could.

Promotion to local area inspector came in 2017, when she received one of the highest scores at the assessment centre ever seen in Scotland.

As a sergeant and as an inspector Jane has worked throughout the islands for more than 15 years, speaking fondly of her service in Barra, the Uists and Benbecula.

Her commitment as a community officer was exemplified by work with her team in Barra after the Manchester arena bombing in 2017, when they supported families and the wider island community through a time of tragedy. The work was later recognised by a Police Scotland community policing team award.

More recently Jane has chaired the violence against women group in the islands and enjoyed lighter policing time, while still on duty, leading the police team at festivals including HebCelt and EDF.

A physically active person, Jane participated in and helped to organise the annual Butt to Barra emergency services cycle. She has a love for golf and has been island ladies champion.

She enjoys travelling the world, combining her two passions by marshalling at ladies’ world golf tour events including in Singapore, where her sister lives. In retirement she hopes to travel more, once Covid regulations are lifted, but to begin with walking the length of Hadrian’s Wall later this year. 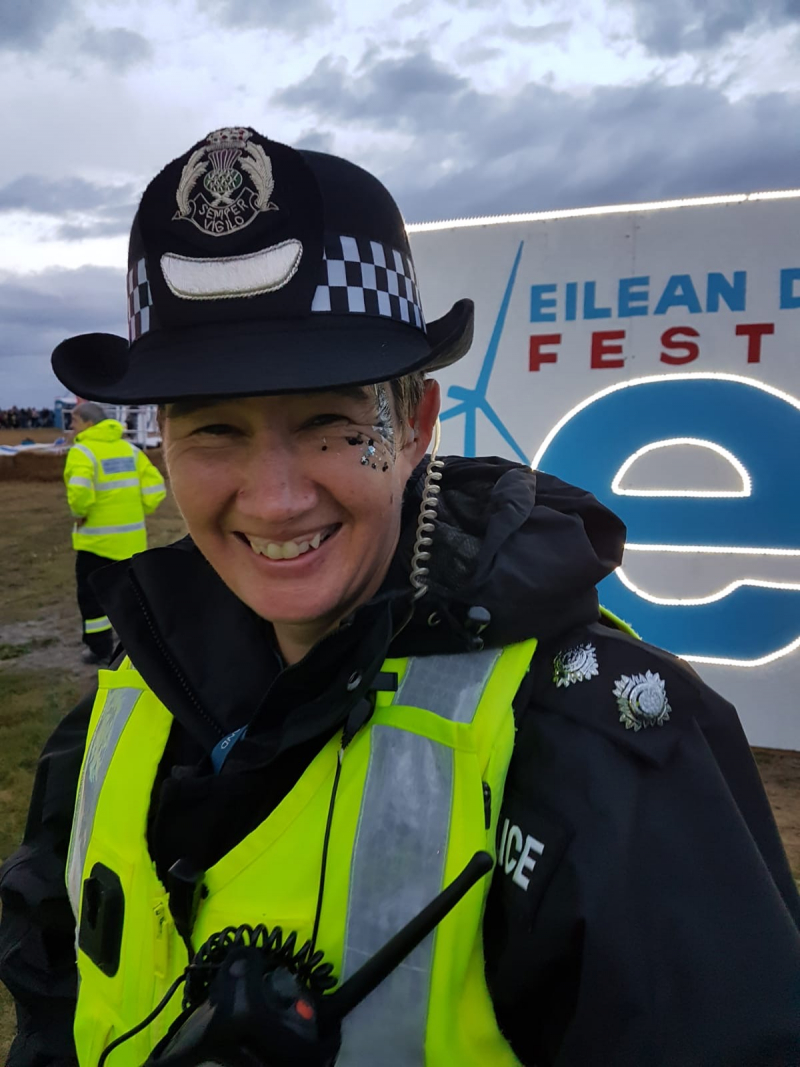 Western Isles chief inspector Ian Graham said: “Unless you work in the police you will never truly understand the challenges we face on a day-to-day basis, the commitment officers put in to keep their communities safe, and the effect this has both professionally and personally.

“Jane is a driven but well-rounded individual, the most caring boss you could wish for, would do anything for you and would never do anyone a wrong turn.

“I have seen the compassion she shows, and she is a much more thoughtful person than I will ever be. I would like to thank her for service and her support to me personally over the last few years.

“Now that she is retiring, Jane will hopefully be able to reduce the stress levels and enjoy life. She has been an invaluable asset to both Northern Constabulary and Police Scotland and if you’ve managed to become her friend during this period she will be a friend for life.”

The contribution made by Jane to the increasingly successful multi-agency co-operation across emergency services in the islands has also been recognised, as she steps down, by representatives of fire, coastguard and ambulance service teams.

Senior paramedic Roddy Macdonald of Scottish Ambulance said: “Jane and her predecessor, Roddy Mackay, really pulled the emergency services together and formed a team around them which is envied by many.

“I have seen from the sidelines, Jane’s progress through the various roles with the old Northern Constabulary and with Police Scotland, showing how adaptable she is.

“When working together on events which needed to be co-ordinated between services, we would regularly hit a snag only for Jane to pipe up with ‘Hang on, I’ll phone someone’. She would then come back a few minutes later and say: ‘It’s sorted.’

“On behalf of the Scottish Ambulance service, I would like to wish Jane all the best for the future.”

Iain M Macleod, area commander for the Scottish Fire and Rescue Service, said: “Inspector Nicolson has demonstrated huge commitment to the Hebrides and beyond over her years of service.

“Always calm, conscientious and determined, she has represented the Northern Constabulary and Police Scotland with integrity and professionalism – and in my experience made the welfare and wellbeing of others her highest priority.

“She will be a huge miss and I wish her, on behalf of the Scottish Fire and Rescue Service, a long and healthy retirement.”

Area coastal commander for HM Coastguard Murdo Macaulay said: “Jane will be missed – a simple statement that conveys how hard she works for the community that the emergency services support.

“She recognises that we are all better when working together and has striven to ensure that the Western Isles continues a multi-agency emergency service unrivalled anywhere in Scotland, if not the UK.

“She has always remained professional and calm, even during really challenging times, while possessing the ability to silence even the most vocal of us with a well-aimed glare.

“I look forward to catching up with her at the retirement party, post-Covid. Enjoy a well-earned retirement and, from all of us at HM Coastguard, slàinte!”