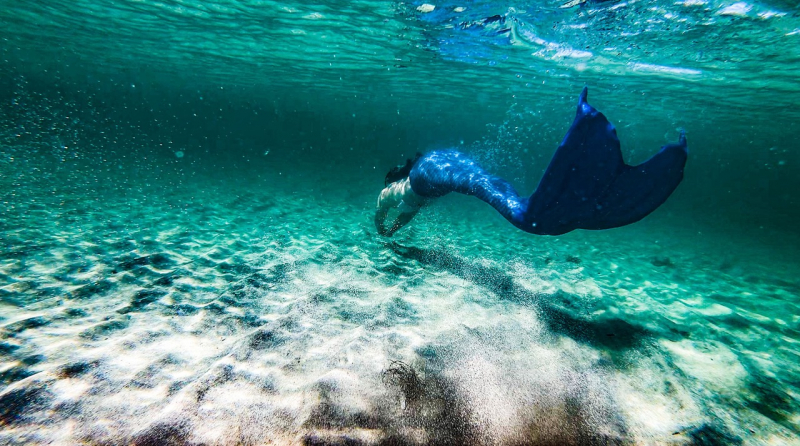 Three Lewis-based enterprises in the TV production sector are among the winners as MG ALBA, which operates BBC ALBA in partnership with the BBC, today (Thursday April 8) announces key production contracts that will deliver a wide range of high-impact programming for the channel over the next three years.

Seven production companies will provide content for BBC ALBA and its digital platforms, including entertainment, music, children’s programmes and documentaries.

The contracts have been awarded to companies located across Scotland, including Stornoway, Aberdeen and Glasgow, and mark further significant investment in Scotland’s creative industries.

The three-year model for these companies enables security of supply for the channel, as well as creating a stable foundation for companies to grow, including in some genres through international co-productions.

Margaret Cameron, Commissioning Editor & Head of Creative Collaborations at MG ALBA, said: “These new deals aim to ensure we can deliver on our ambition for high-impact content for BBC ALBA audiences in an environment that is increasingly competitive. The last year has seen BBC ALBA suppliers responding with agility and creativity in incredibly challenging circumstances, and our new agreements strengthen that capacity. The multi-year deals create stability and a basis for creative and commercial development.”

Calum Angus Mackay, Managing Director at Mantra TBh said: “The Mantra TBh team and myself are really looking forward to getting the chance to provide new creative programmes for BBC ALBA for the first time within this multi-annual production model. With MG ALBA’s unrivalled support, the multi-annual contract is a huge opportunity for Mantra TBh to fulfil its aims; to bring new talent and jobs to the channel, whilst providing captivating programmes for its audiences.”

Seumas Mactaggart, Head of Production and Development at MacTV said: “MacTV is looking forward to continuing our creative collaboration with MG ALBA, with a wide range of high quality, multi-platform documentative content over the next three years.  The company structure recently changed, with the staff taking ownership of MacTV, and this contract with MG ALBA is a great opportunity to instil even more confidence in the team, whilst aiming to deliver new, high impact programmes for BBC ALBA’s audiences.”

May Smart, Company Director at Obh Obh Productions said: “Obh Obh Productions are delighted to have been awarded a contract to continue in partnership with BBC ALBA to produce exciting children’s television. We look forward to putting our expertise and state of the art facilities to good use."