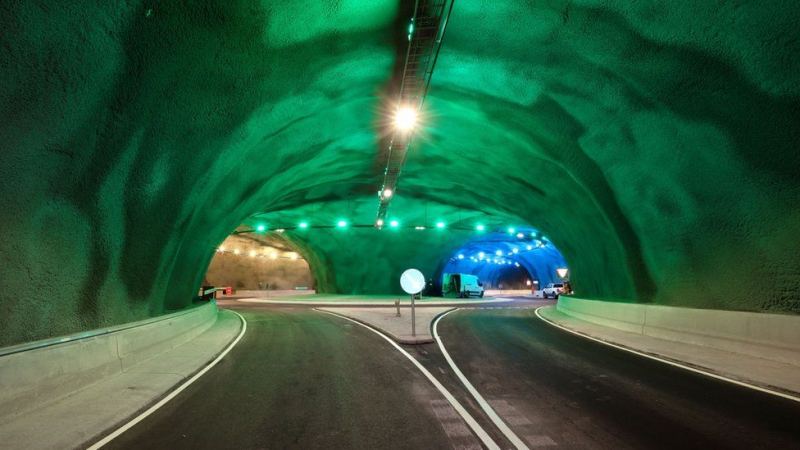 The potential for linking the Western Isles to mainland Scotland via a tunnel to Skye is being considered by Comhairle nan Eilean Siar, according to media reports emerging over the past week.

Their report, which follows some national newspaper summaries carrying broadly the same base information says: “Last week, members of Western Isles Council had discussions about the tunnel and agreed to explore the idea further.

“Proposals include a dual carriageway-width subsea link, which could be constructed between the western isle of Benbecula and Skye. The project could cost £450M.

“The shortest distance between Scotland and the Western Isles is between Rarnish on Benbecula to Neist Point on Skye.”

In fact, Comhairle nan Eilean Siar has urged caution in considering any fixed link from the islands, citing experience from neighbouring islands as well as a local lack of support and the whole life costs of such a project.

The story has arisen after last Wednesday evening’s full council considered a report on their local transport strategy (LTS), explaining that fixed links between the Western Isles and the mainland were one of the infrastructure options being considered by Transport Scotland.

The report to councillors, however, noted that “during consultation on the LTS, there was no indication of support for fixed links between the Outer Hebrides and mainland Scotland. There was, however, interest in fixed links across the Sound of Harris and the Sound of Barra.

In their recommendations to councillors, chief executive Malcom Burr and strategy officer Anne Murray said: “There are a number of important policy considerations to be assessed before the Comhairle should adopt a definitive policy position on, among other matters, changing the connectivity of the Western Isles by ending the island status of the Western isles, or a part or parts of the Western Isles.

“There has not been sufficient time to assess these policy issues and potential consequences in time for this meeting, but in any case a full islands impact assessment would be required, in addition to extensive community engagement and consultation, were the Comhairle to be supportive of considering this issue in further detail.

“Relevant material from the Isle of Skye, and the Faroe Islands, is available, in addition to experience of communities in the Western Isles which have been connected to larger islands by way of fixed links for some time.”

They concluded that work developing the local transport strategy did not identify fixed links to mainland Scotland as being of high priority to stakeholders.

In view of the significant policy implications of changing the external connectivity of the western Isles from air and sea to fixed links, councillors agreed that a seminar to explore the issue could be arranged in the first instance.

In 2019, he had talks with consultants involved in the design of similar links in Norway and the Faroes. They suggested a tunnel connecting Harris and Skye would be the best course of action, potentially with another link between Harris and North Uist.