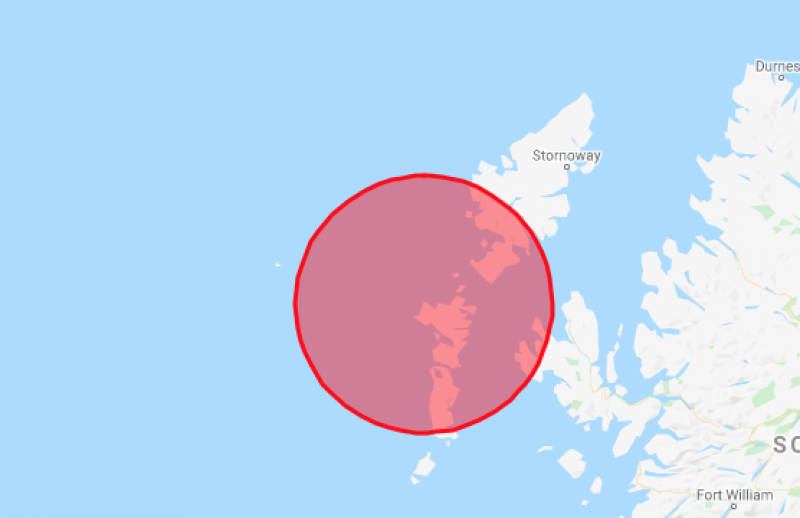 Rockets could be launched from a new Spaceport 1 in North Uist within this year, according to an application which has gone before the Civil Aviation Authority (CAA).

The CAA are considering a proposal for a permanent change to the notified airspace at Scolpaig in North Uist.

It includes notification that UK and international operators wish to launch sounding rockets from the proposed spaceport site in 2021, making it essential that the development consortium gain permission for a temporary reserved area of airspace while the permanent change is still being considered.

The proposal submitted to the Civil Aviation Authority (CAA) in February has been put forward by a consortium led by Comhairle nan Eilean Siar, and including Highlands and Islands Enterprise, private investors and MoD contractor Qinetiq. 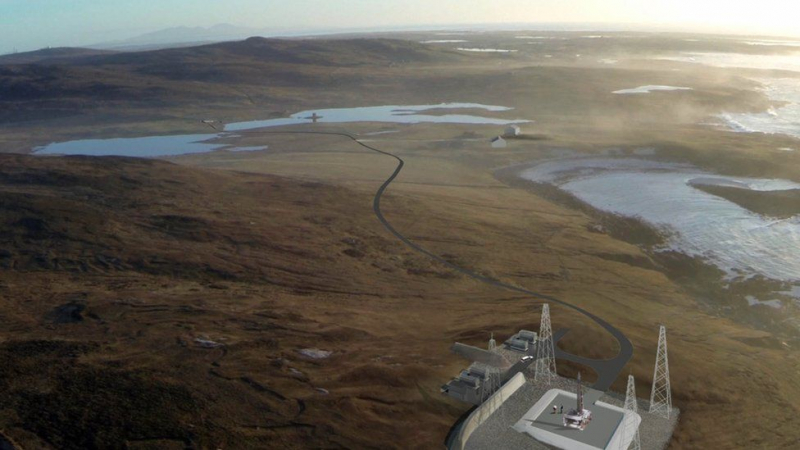 The consortium are developing a vertical launch spaceport site at Scolpaig to support the UK government’s spaceflight programme LaunchUK, which is aimed at increasing the UK’s share of the space sector to 10% by 2030.

The proposed site is just a few miles from the MoD’s QinetiQ-managed Hebrides Range and the applicants say the change would protect airspace to connect the launch site with the existing danger areas.

Plans for a spaceport at Scolpaig have been vigorously opposed since the first proposal was publicised in 2019, with a campaign group set up which objects to the plan on environmental, safety and community wellbeing grounds.

Spaceport 1’s site has, according to the application, been carefully selected in order to minimise disruption to the public and airspace users, partly by using the existing capacity of the Hebrides Range danger areas.

An extra ‘fillet’ of airspace is being requested around the facility, to be activated for short periods around rocket launch and effectively connecting the new site with the Hebrides Range.

The consortium say that, even when operating at full capability, it is unlikely the airspace will be used more than three to four times per month.

The CAA is now reviewing the request and a meeting will then be held to agree whether an airspace change is relevant and to discuss the scale of the airspace change.

Pictures show an artist’s impression of the proposed Spaceport 1 (Spaceport 1) and a diagram of the potentially affected area (CAA).