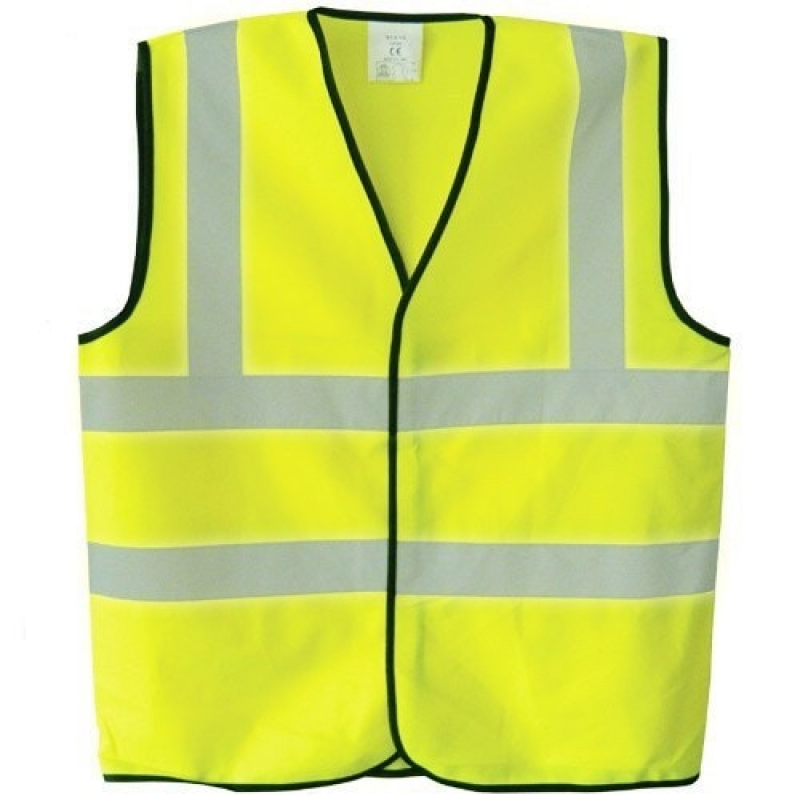 Dark clothes on dark evenings and early mornings are a recipe for tragedy, according to one regular commuter from Point.

And his plea for high visibility, posted on the Point/An Rubha Noticeboard on Facebook yesterday (Sunday 24 January) has struck a chord with many drivers from all over the islands.

Jason Spinks, who lives in Point and works at Stornoway airport, said: “I know this has been said a few times but the message just isn't getting through. If you are out walking in the dark, please wear something visible and ideally reflective.

“This morning I encountered what I can only describe as idiotic behaviour, a dog walker on the seawall side of the Braighe (somewhere I'd never walk in daylight) in totally dark clothing.

“I can honestly say the only thing I saw was the dogs eyes reflect my headlights. These icy conditions make it even more dangerous as hitting the brakes will likely cause a slide into the walker.

“Had there been a car in the opposite direction or had I been going faster I hate to think what could have happened. Please take some responsibility for yourself, in these kinds of situations the driver has little chance if you can't be seen.”

His plea has struck a chord with others, who followed on with worries about runners, dogwalkers and walkers, all of whom are regularly out in dark evenings and mornings without high viz, reflectors or lights.

One driver said: “I see many people on the dark roads around Point with just a head-torch. They are not enough. A high-viz bib is only a couple of quid, why not buy one?”

Another added: “Also joggers, while the majority do wear something reflective there are quite a few running in all black, that you don’t notice until the last minute. Last night two were on the road as the pavements were too slippy – I had to swerve out to avoid them.”

Police Scotland’s official winter advice to pedestrians says: “Consider wearing reflective or bright-coloured clothing so other road users are able to see you when it's dark or visibility is poor.”

A spokesman for No10 Retail Warehouse on Francis Street, Stornoway, said: “We have been inundated with requests for high-visibility clothing over the past couple of weeks and hope to have stock in by the end of this week. We already have light-weight fluorescent running jackets available in store.”

MacGregor Industrial Supplies on Bells Road has in stock high-visibility waistcoats in yellow, pink and orange priced from £4.50 and beanie hats at £11, while the Fishermen’s Co-op has high-vis bibs at £5, fluorescent and reflective armbands and body-belts, and beanie hats with lights at £12.50.