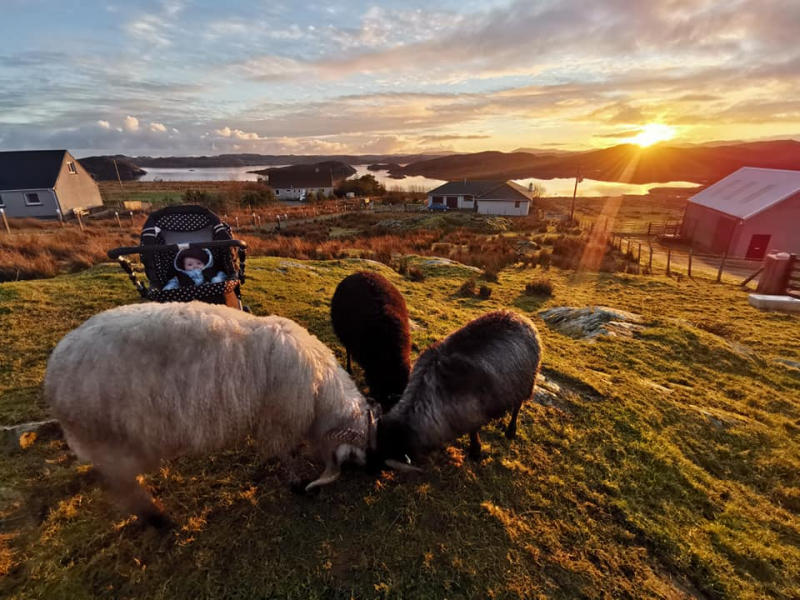 Tweed fame around the world

A weaver from Crossbost in North Lochs is enjoying a mini-boom in international orders, after hitting worldwide headlines in the National Geographic magazine.

The story of Scottish tweed – and not just that made in Harris – was only published last Thursday (14 January), but 27-year-old Miriam Hamilton of The Weaving Shed in Crossbost has already received three orders from the USA.

Miriam is not sure how the Edinburgh-based journalist Mike Maceacheran happened on her as the only named weaver of Harris Tweed for his report,  but she’s very happy so far with the response to the article.

“There’s a few discrepancies in the article, but they didn’t come from me,” she is quick to point out. “I think they wanted to make it sound romantic and maybe didn’t listen all that well to what I was saying.

“It isn’t accurate, but it’s a very nice portrayal and it’s meant for a global audience, so it is obviously reaching that target.”

National Geographic’s story paints a picture of a bucolic life in which tweed and Scotland’s national identity are firmly linked. They say: “tweed ties into geography, national pride, and the need to bundle up in the often-chilly weather.” 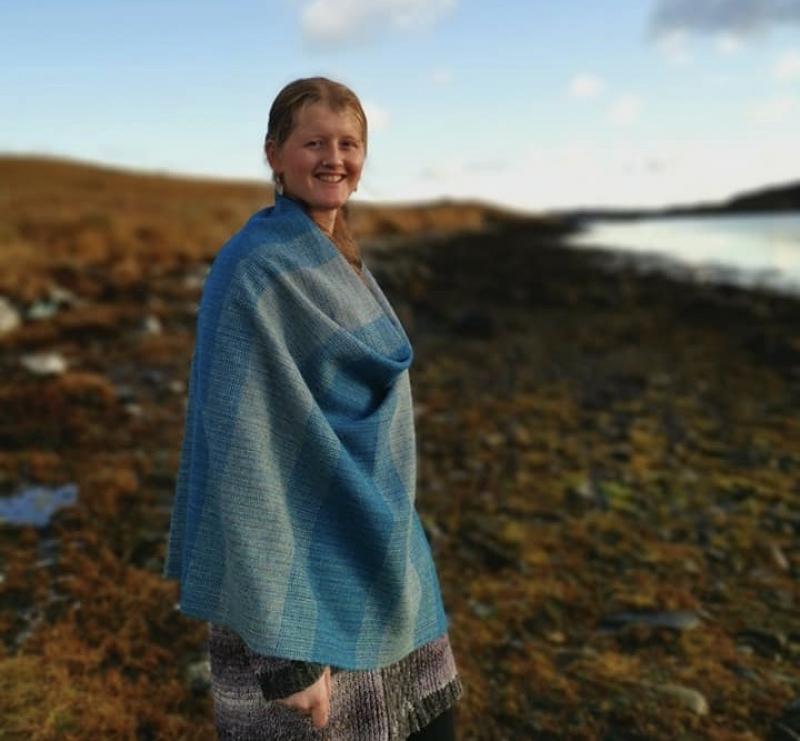 The reality of Miriam’s business story is romantic in its own way. For as long as she can remember, she has wanted to make her own textiles and clothes, helped by a mother who encouraged sewing, knitting and other craft-work at home.

Miriam grew up in the Forest of Dean in Gloucestershire, and went to university in Liverpool, where she studied animal behaviour – not the most obvious qualification for her first job in an independent menswear shop in Birkenhead.

But, she said: “That got me into fabrics and all the details that you can add when you are tailoring menswear.”

In 2017, she made the leap and moved to live in Lewis, working creatively with hand-painted work, jewellery and clothing made of Harris Tweed. Things have happened quickly since then and her business has boomed.

In 2018 she was introduced to weaver Calum Iain of Kirivick on the Westside. He’d reached the fair age of 90 and decided he was ready to retire and sell on his Hattersley loom, just as Miriam first met him.

She said: “He took me on as an apprentice and for five months I went up there twice a week for a day at a time, until I was ready to submit my test piece and was accredited as a Harris Tweed weaver.

“That was just before Christmas in 2018 and by the end of January 2019 I had a new shed, built by my husband, and was up and running.

“My long-term aim is to be able to produce Harris Tweed from my own wool, spun and dyed myself. I bought my first Hebridean sheep in October and borrowed a Valais ram, so I am hoping my first lambs this spring will have fleece with a longer staple and a bit more softness.

“Ultimately I plan to have a Scandinavian breed called Gotlands, which have a very soft fleece, similar to merino. That will mean I can produce soft tweed and I also want to cross-breed them with the Hebrideans to see whether I can get a good yarn and what colours they will produce.” 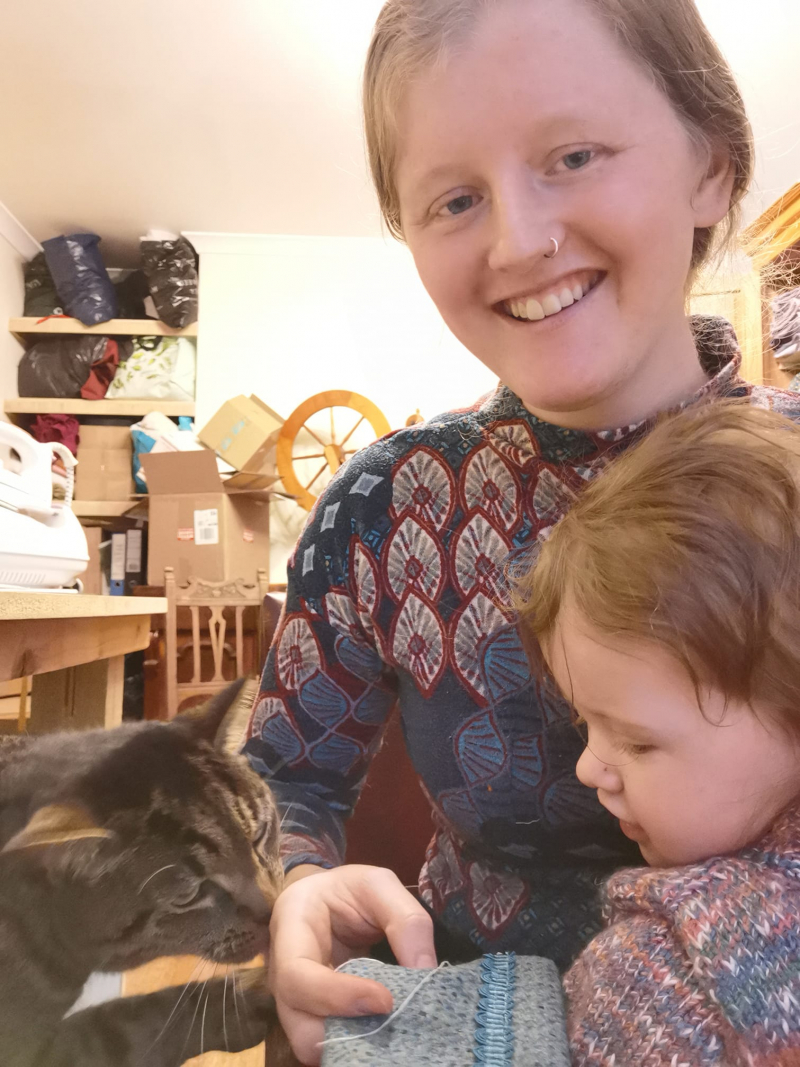 Meanwhile Miriam is enjoying her National Geographic limelight and experimenting with different colours of tweed – from sea-green to autumnal browns and reds.

But it sounds as if a degree in animal behaviour and some time in a menswear shop, a builder husband and a lifelong weaver as a mentor provide the perfect recipe for flock-to-cloth success.

You can see Miriam’s fashion items, tweed and artworks at her website at https://www.westernislesdesigns.co.uk and read the National Geographic’s account of Harris Tweed and other Scottish tweeds here

Pictures show Miriam trying to sew with the help of daughter Rosie May and cat George, modelling some of her own tweed at the lochside, and Hebridean sheep with the Valais ram in her own croft (Rosie May is in the pram).