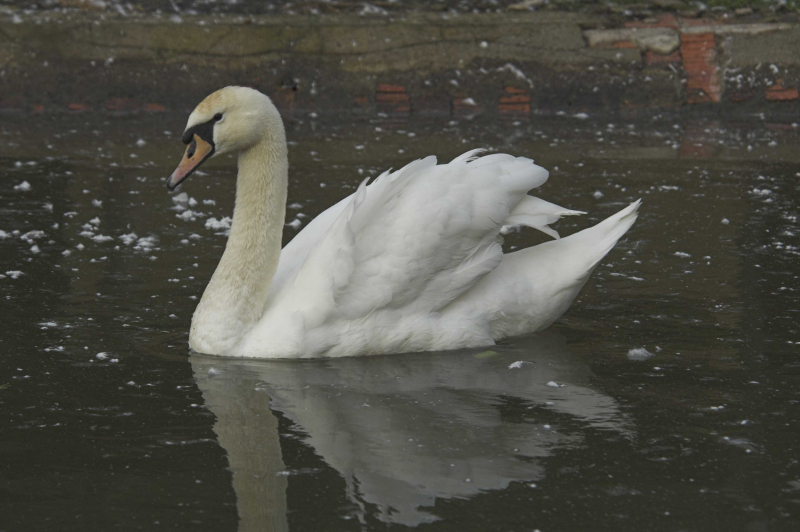 Swans in ice? They're just fine!

Scotland’s national animal welfare charity is asking wildlife lovers not to try and intervene if they see birds, particularly swans, who appear to be stuck in the frozen waters of island lochs.

Icy conditions across Scotland recently have led to the SSPCA helpline fielding numerous calls from people concerned that swans are stuck in ice on frozen lochs or ponds.

The charity today (Tuesday 5 January) issued a statement urging people not to attempt their own rescue or call Scottish Fire and Rescue Service to attend.

The issue has become more significant in the islands, because migration of Whooper swans from UK coasts back to their summer breeding areas in Iceland takes the vast majority of the large birds through the Western Isles.

Local SSPCA officer Maggie Adkins said: “At this time of year we have a large number of Whooper swans resting in the islands, especially in Uist, before heading for Iceland.

“They need to rest, feed and get ready for their final leg of migration to Iceland, and we can see them staying here for weeks or even months.” 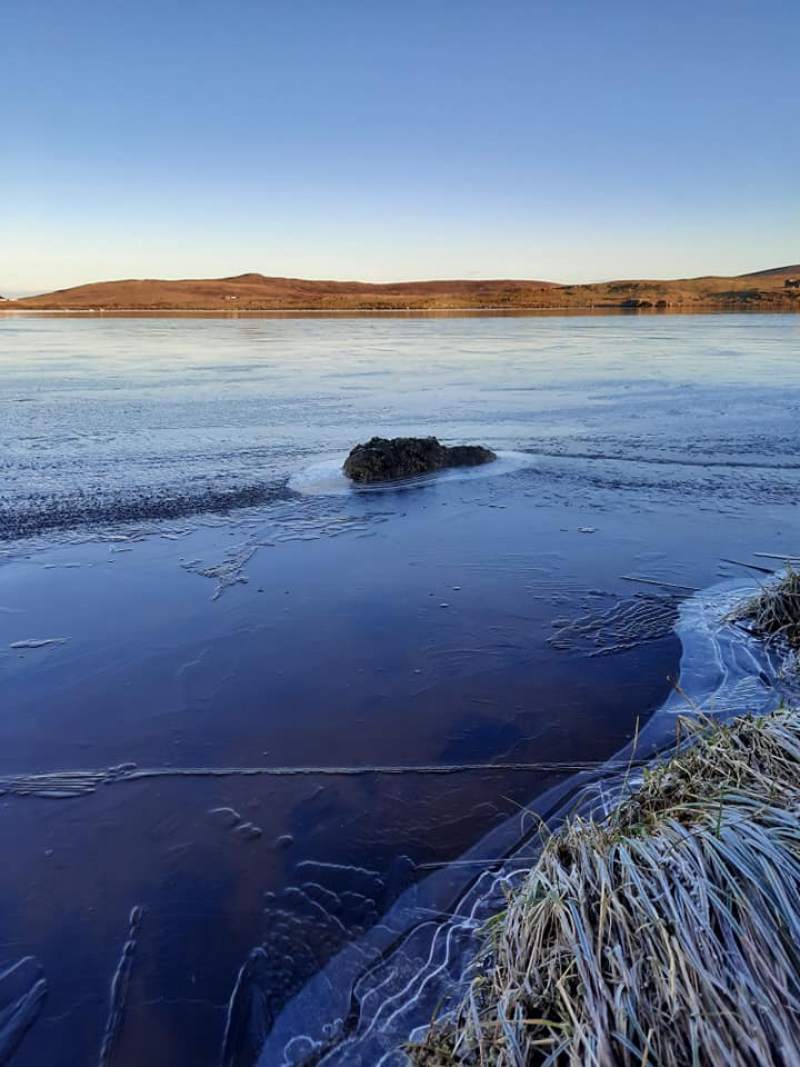 This month’s cold snap has led to frozen freshwater lochs, and even some seawater lochs are fringed with ice.

But Scottish SPCA chief superintendent Mike Flynn said: “Swans are incredibly powerful birds and more than capable of breaking any ice that forms around them.

“Occasionally, if temperatures are unusually low and the water is very still, like that found in a pond, they may become stuck. However, this is very rare and normally the birds will simply break the ice themselves and fly off when they are ready to.

"We really must urge the public not to attempt to rescue any swans themselves, either by throwing items at the ice around the bird or venturing on to the ice themselves.

“This will cause the swan a massive amount of stress and you could injure the bird if you are throwing any kind of projectile to break the ice.

"Worse still, if you venture on to the ice yourself you could be putting your life in danger. Swans are perfectly adapted to survive in extremely cold water – humans are not!”

Maggie Adkins added: “If you do see some of migrating birds on frozen water, as long as they are walking and their wings are nicely tucked up and not hanging down, just keep an eye on them and don’t intervene.

“If you remain concerned or notice any definite issues with any wild bird, you can call the Scottish SPCA animal helpline on 03000 999 999.”