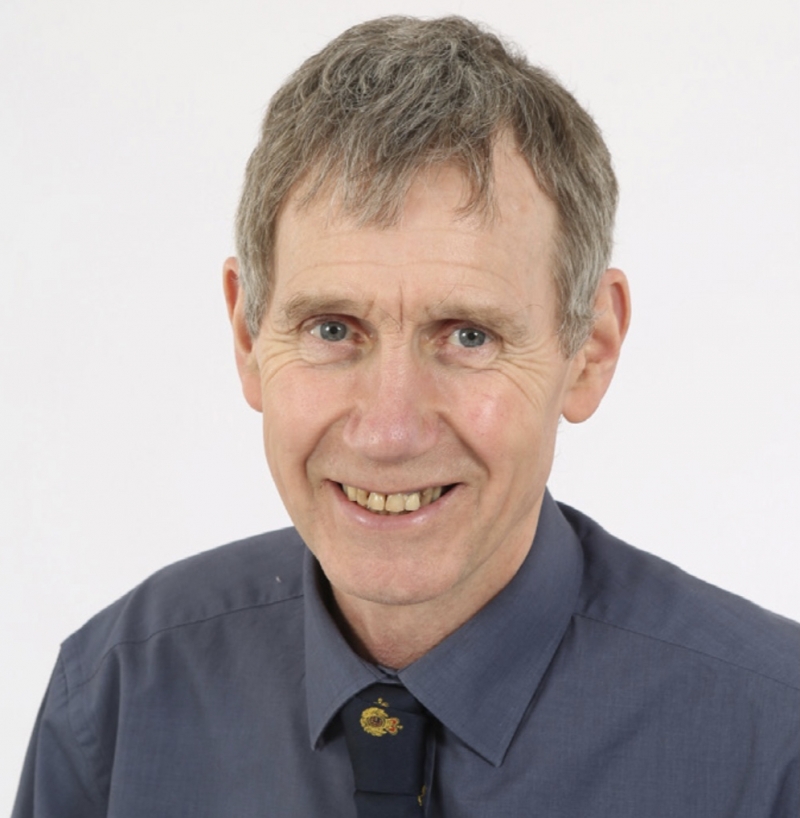 Appointed as Chair in January 2019, Ian Burgess had served previously on the Board as a non-executive director and vice chair.

Ian started his career in the Merchant Navy in 1973 as a Cadet Navigation Officer. In 1984 he left the Navy to join HM Coastguard and over his 31 year career held many roles, ending as Divisional Commander.

This work gave him access to the coastal communities within the Western Isles, working with volunteer teams and engaging with community stakeholders and during his HM Coastguard career Ian was involved in many change programmes designed to improve the performance of the volunteer force and modernise the way coastal rescue is carried out.

NHS Western Isles Chief Executive, Gordon Jamieson, said, “I would like to pay thanks and wish Ian a well earned, long and happy retirement.

“Ian has worked tirelessly since taking up his appointment and on behalf of NHS Western Isles, I would like to thank him for his leadership, direction and support.”

Ian commented: “It is with some sadness that I am retiring as Chair of the Western Isles NHS Board at this time. However I have served seven years on the Board as a Non Executive Director as both Vice Chair and latterly Chair. I feel it is appropriate that I move aside for someone new and refreshed to take up the position of Chair.

“I am extraordinarily proud of my time with NHS Western Isles and wish to thank the Chief Executive and all the staff, especially in these challenging times.

“I would also like to say thank you to all on the Integrated Joint Board, those from the CnES and of course all those working in our Care Homes and Hospice. I pray for the safety of our community in these difficult times.

Gill McCannon, who had been appointed Interim Chair, has lived and worked in the Western Isles for 33 years and has had a professional career in healthcare for over 43 years as a registered Adult Nurse specialising in acute care, critical care nursing and specialised nutritional therapy.

She commented: “I enjoy my work at the Board and the opportunities and challenges that this role brings. I am passionate about the NHS and feel that I am able to use my expertise and knowledge of the health service which compliments the core values of NHS Western Isles. I work with integrity and bring strong leadership and committment to the Board.”

Gordon Jamieson said: “Gill has amassed over 40 years of experience and expertise in working within the health care sector and in recent years at the Health Board itself.

“We are delighted to welcome Gill into her new role as Interim Chair.” 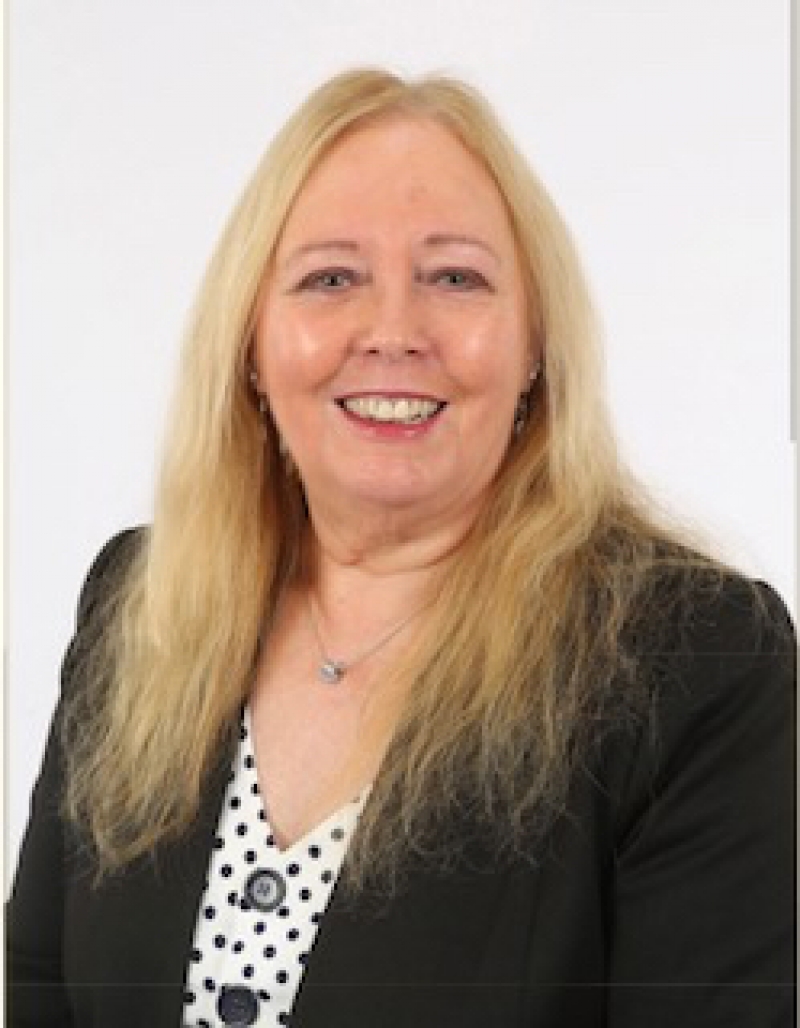