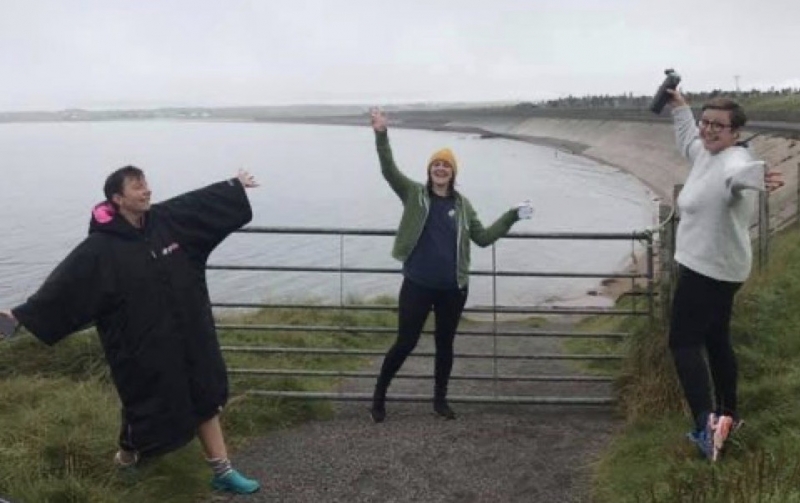 The tenth anniversary of the death of Lewis international aid worker Linda Norgrove is being commemorated with two virtual events which are testing a lot of women – and some men.

Swimming through September and running 10k in October are the events chosen by the Linda Norgrove Foundation to mark 10 years since the foundation of the memorial charity.

The Linda Norgrove Foundation was established in October 2010 in memory of Linda, whose work in Afghanistan was devoted to ensuring that the people could achieve prosperity and stability as their country was rebuilt.

Linda’s parents, John and Lorna Norgrove, set up the foundation to continue her work, seeking to ensure that their daughter was not defined by the tragic circumstances of her death, but by the life she lived and the choices she made.

In the ten years since, a series of flagship events which span the world have raised funds to support women and children in Afghanistan, the poorest country in the world outside Africa. There’s a special focus on education and enabling women to create their own income, but health and other constructive programmes are also supported by the charity.

Linda was kidnapped in Kunar on 26 September 2010 and died in an attempted rescue by US forces on 8 October. She was 36. As the tenth anniversary of her death approaches, the foundation have taken the pragmatic decision to go virtual with their commemorative fundraising.

Through September that meant a virtual open-water swimming challenge which attracted over 50 entrants – 49 of whom were women. The adventurous supporters came from across the Western Isles, Scotland and the world and each pushed hard to achieve something they had never done before. 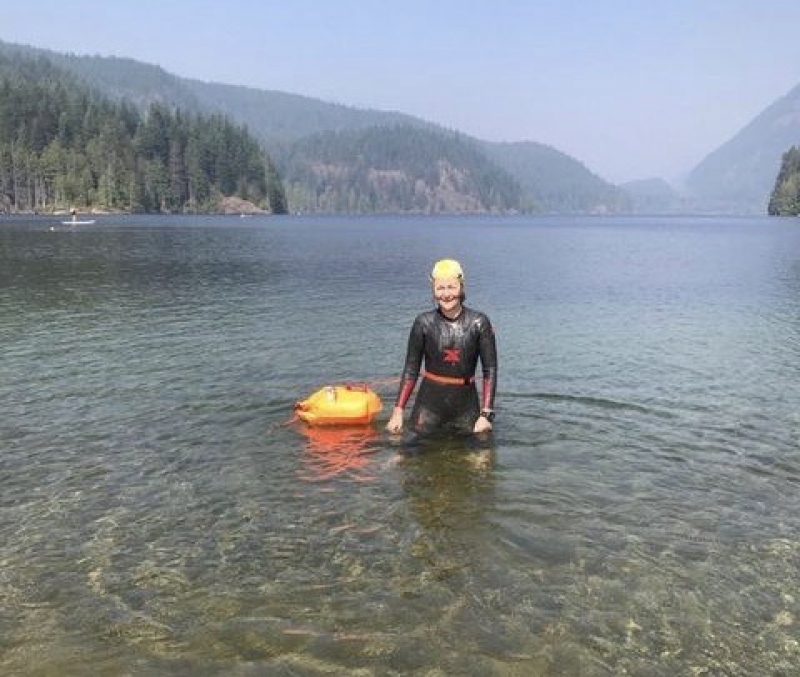 In British Columbia, Jen Gow swam almost 6km around Buntzen Lake near Vancouver. She said: “It was a great challenge – Linda’s sense of adventure still always inspires me.” 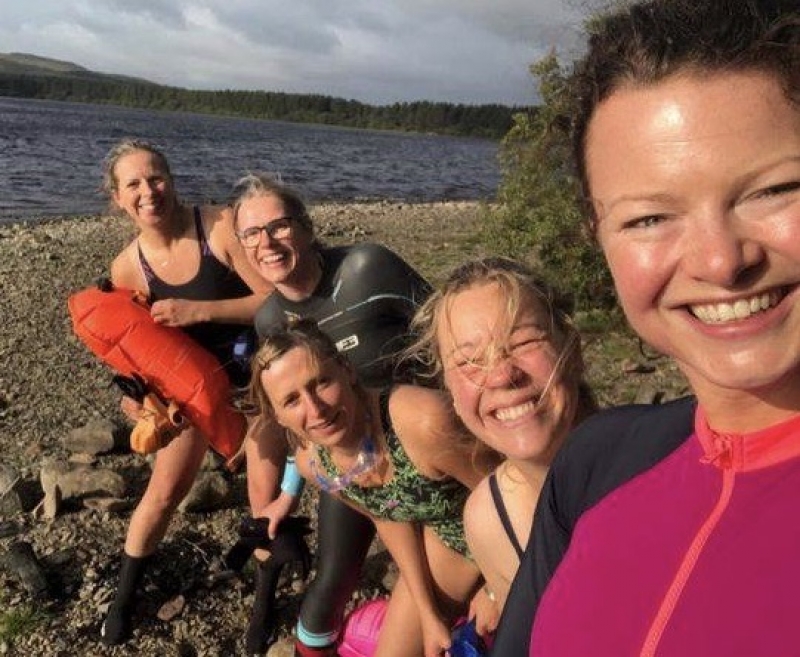 From 1 October it’s the turn of the runners, with the challenge set to run 10k anywhere, at any time in the first ten days of the tenth month. You can register at https://lindanorgrovefoundation.org/shop/, paying an entry fee of £10 and buying an optional event t-shirt for £12.

Launching the challenge on their website, the Norgroves said: “The year after Linda’s death, we held our first big fundraiser, a 10k run/walk on the Isle of Lewis. This has become an annual event and has grown to include participants throughout the world.

“Due to the uncertainty associated with Covid-19 and current restrictions on gatherings for outdoor events, this year’s 10k will be fully virtual. Pick a good day, and run, walk or cycle wherever you are in the world. Every penny raised will go to fund a young Afghan woman to study to become a doctor.”

The foundation’s work continues despite the restrictions of COVID, although some projects were temporarily halted. Last week a midwifery project run by Afghanistan Libre and financed by the foundation reopened four women's centres, responding to the urgent health related needs of Afghan women.

Pictures show some of the sisters swimming for Linda during September off the Bràighe, in Midlothian and near Vancouver in Canada.