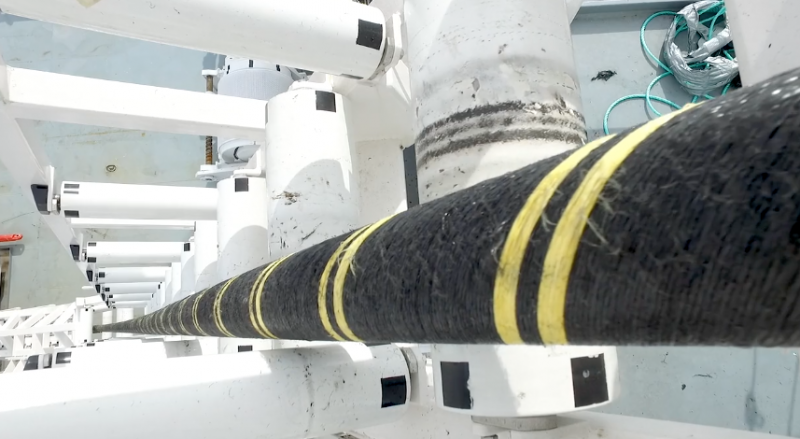 A single substation which routes electricity to every resident in the Western Isles is near the end of its life and ought to be replaced, according to Scottish and Southern Electricity Networks (SSEN).

But the work needed to renew and upgrade it has been put on hold by the energy regulator Ofgem.

Responsibility for repair and maintenance of electricity infrastructure and equipment rests with Scottish and Southern Electricity Network Transmission, but Ofgem sets the spending for transmission companies as they are monopoly companies.

Ofgem are currently in consultation with transmission companies about major investments for the next five years (2021 – 2026). In the initial stages, they asked for draft business plans and set investment proposals based on the evidence given to them.

Isles MP Angus Brendan MacNeil says SSEN have strong concerns that works to upgrade and renew substations at Broadford on the Isle of Skye, and at Quoich in the Highlands, have not been approved.

SSEN has been told to keep on maintaining the substations even though they believe them to be nearing the end of their functional life. They warn of future problems if replacement substations are not planned.

But Ofgem says that SSEN has failed to make the case for investment, without which they can’t give the go ahead to such radical works.

An Ofgem spokesperson said: “Maintaining a strong and reliable network for all consumers is our top priority, and wherever network companies have demonstrated they need vital funding to do this we have given them the go-ahead.

“However, SHET (Scottish Hydro Electric Transmission) has failed to bring forward to us evidence of the need to replace or renew substations at Broadford and Quoich over the next five years, dismissing, for example, even minimum refurbishment options.

“This money will come out of all consumers’ bills, and we can’t green-light spending consumers’ money on poorly-evidenced proposals. So we have left the door open for companies to come back to us with more evidence on the work they need funding for, during this consultation period.

“We now expect them to come forward with better-evidenced plans.”

Speaking to welovestornoway.com yesterday (Thursday 10 September), Mr MacNeil said: “Ofgem are telling SSEN that they must just get the parts and keep on repairing their substations, but the equipment will not last for ever.

“In my letter to Ofgem, I have said that these are substations that SSE are worried are at the end of their life and, if they cannot be used, the consequences for those of us at the end of the line would be difficult indeed.

"The only feed to the Outer Hebrides is from the Fort Augustus line passing through Skye, which then spurs on to the island groups in the Outer Hebrides, one north to Lewis and Harris and one south to Uist and Barra.

"It is concerning that a risk which would certainly not be accepted in other industries seems to be accepted within the energy networks.” 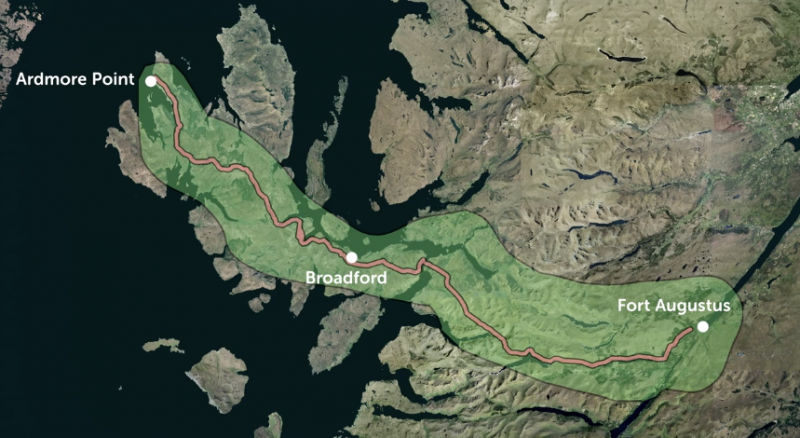 In a public consultation launched online in June, SSEN said: “The Skye reinforcement project will be one of the most significant energy investments in the West Highlands since power was first brought to the area in the 1950s.

“The new line is essential to maintain a secure supply of energy to homes and businesses across its route, as well as to the Western Isles, which is supplied by two subsea cables from Ardmore Point.”

In July, Ofgem announced investment of £25 billion to transform Great Britain’s energy networks, including both gas and electricity infrastructure. Of this over £6bn was promised to maintain, replace and repair network assets and resilience, with more to follow in future as needs become clearer.

Ofgem have acknowledged the letter from Mr MacNeil and he awaits a response.

The pictures show a subsea power cable such as the two which carry the supply between Skye and the Western Isles, and a plan of the proposed new route of the Skye reinforcement project (SSEN).