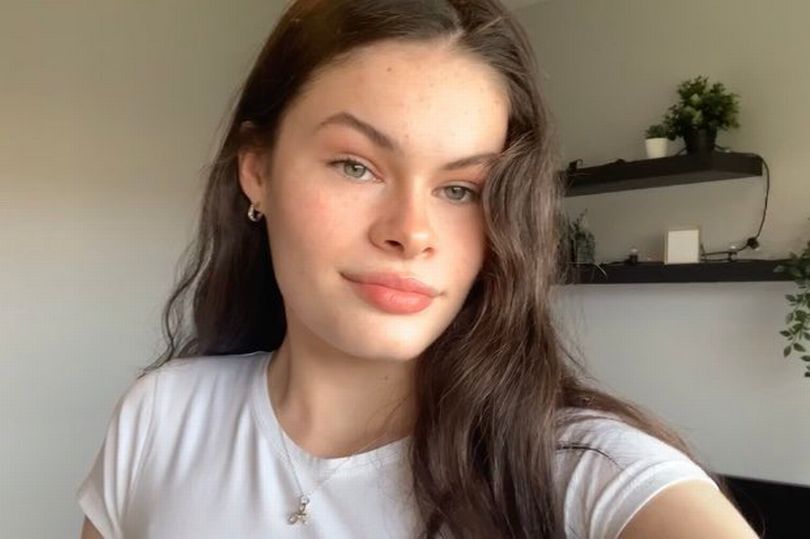 A school student from Benbecula has been credited with helping to change the Scottish Government’s mind about last week’s controversial downgrading of exam results.

In a statement given to the Scottish Parliament yesterday afternoon (Tuesday 11 August), education secretary John Swinney said that all downgraded awards are to be withdrawn and that he was directing the Scottish Qualifications Authority to re-issue the awards based solely on teacher judgement.

Mr Swinney named students from across Scotland who had given him a new perspective on the way in which Covid-19 exam grading had been managed.

Among those named was Eva Peteranna, a pupil at Sgoil Lionacleit who starts S6 today (Wednesday). She had written to Mr Swinney on 5 August, the day after receiving exam grades which she described as ‘devastating’.

Eva wrote: “Growing up in the islands we were always told that we needed to work harder than those on the mainland if we want to achieve our goals, but also that we should never let it get in the way of where we want to go in life.

“It is clear to me that my grades have been significantly adjusted because I go to a school that has been classed as underperforming.

“The Government has also been pushing the ‘no wrong path’ slogan, but why should pupils from disadvantaged backgrounds and deprived areas be forced into a pathway that they didn’t want and worked tirelessly to avoid?

“This marking system has been nothing but discriminatory and needs to be urgently investigated…I understand that it is my responsibility to work to achieve what I want in life and it is for that reason that I have decided to write to you.”

Speaking yesterday afternoon to the Scottish Parliament, Mr Swinney said: “In speaking directly to the young people affected by the downgrading of awards I want to say this: I am sorry.

“I have spoken directly to pupils who wrote to me; to Nicole Tate, Lauren Steele, Eva Peteranna, Erin Bleakley, Subhan Baig and Eilidh Breslin, and I want to thank them for the passion and the clarity they brought to our discussions.

“I have listened and the message is clear. They don’t just want an apology. They want to see this fixed and that is exactly what I will now do.”

After announcing the withdrawal of the downgraded results, Mr Swinney said that schools would confirm the estimates they provided for pupils to those returning to school this week and next.

And he said that making the change so passionately advocated by young people including Eva would guard against young people losing faith in the education system.

He said: “(Young people may) form the view that no matter how hard you work the system is against you. Education is the route out of poverty for young people in deprived communities and we cannot risk allowing that view to take hold.

“…This year is and must be seen as unique. 2020 has turned our society upside down. It cannot fairly be compared to previous years and nor can it set an automatic precedent for future years. But it perhaps merits taking a different approach in relation to certification.”

The decision means that Eva will now receive three As, a B and a C in her Highers, and not the three Bs, a D and an F she was awarded because of the downgrading process.