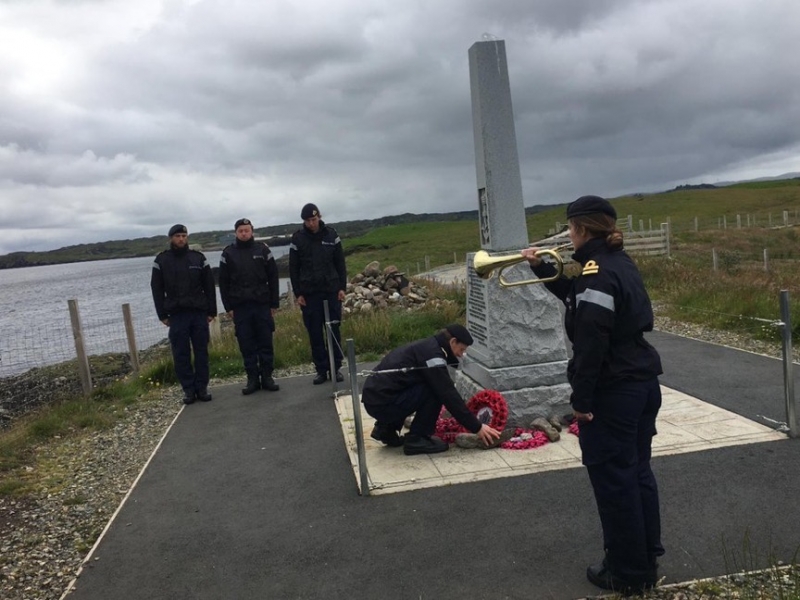 The Royal Navy visit to the Isle of Lewis continued yesterday (Wednesday July 15) with a formal visit to the Iolaire memorial site in Holm.

The Royal Navy reported on Twitter on the “huge privilege” of revisiting the memorial to lay a wreath accompanied by a descendant of one of 201 casualties.

This came after “a fantastic day at sea” with Lord Lieutenant of the Western Isles Donald Martin plus guests from An Lanntair arts centre, including head of visual arts and literature Roddy Murray, and from the Nicolson Institute.  The group even spotted a Minke whale while out in the Minch.

The three Royal Navy patrol boats had been alongside in the port of Stornoway overnight Tuesday to Wednesday as part of a summer deployment from HM Naval Base Clyde.

At just over 20 metres long they are some of the smallest vessels in the fleet, but the Royal Navy tags them ‘Small ships, big punch’ as they go about their duties. 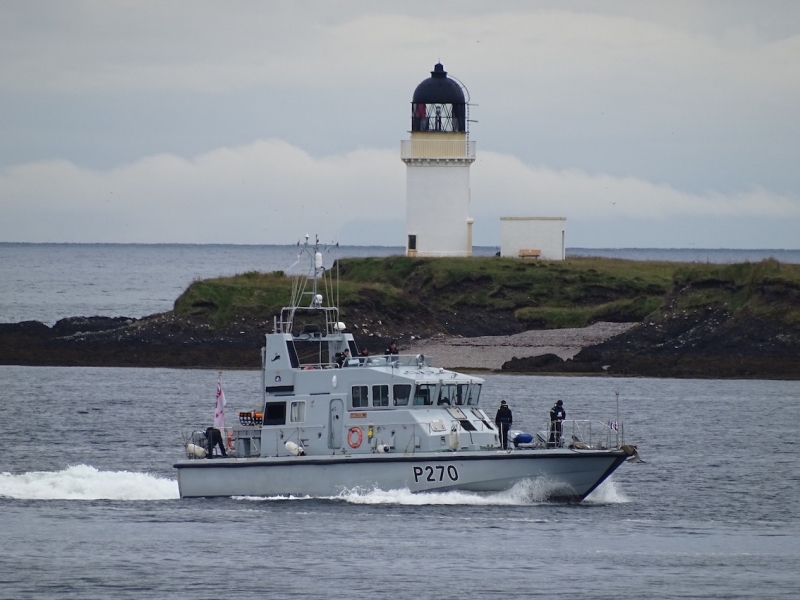 The Archer Class P2000 Patrol Boats are all affiliated to University Royal Naval Units (URNUs) around the country, and, in normal times would sail with a contingent of students aboard.

However, with the COVID-19 pandemic to contend with, the Royal Navy sailors are taking the opportunity for operational training and are using technology to keep in touch with the URNUs and with local groups and organisations who would usually visit during the port visits.

On Tuesday the three vessels celebrated Bastille Day in Stornoway harbour, greeting a passing French yacht and extending their good wishes to the French Navy and the French Consulate in Edinburgh at the same time.

In all, seven Archer class P2000 patrol boats left the base on Friday 3 July for a tour round Scotland’s coastline, taking in some of the smallest and most scenic ports in the country. Four have taken the east coast route, visiting Orkney and Shetland as well.

Captain Chris Smith, Naval Regional Commander for Scotland and Northern Ireland said: “It is great to be able to bring the Royal Navy near to some of our smaller communities which, because of harbour size, don’t usually get a visit from our ships.

“The P2000s may be small, but they pack a punch, and regularly exercise around the UK and Europe as well as supporting the fleet.

“Usually we would be hosting visits from local groups and organisations while alongside but, with the current situation, this is unfortunately not possible.

"We hope to engage with local organisations across social media and using new technologies, and if people spot them in their area do give them a wave!” 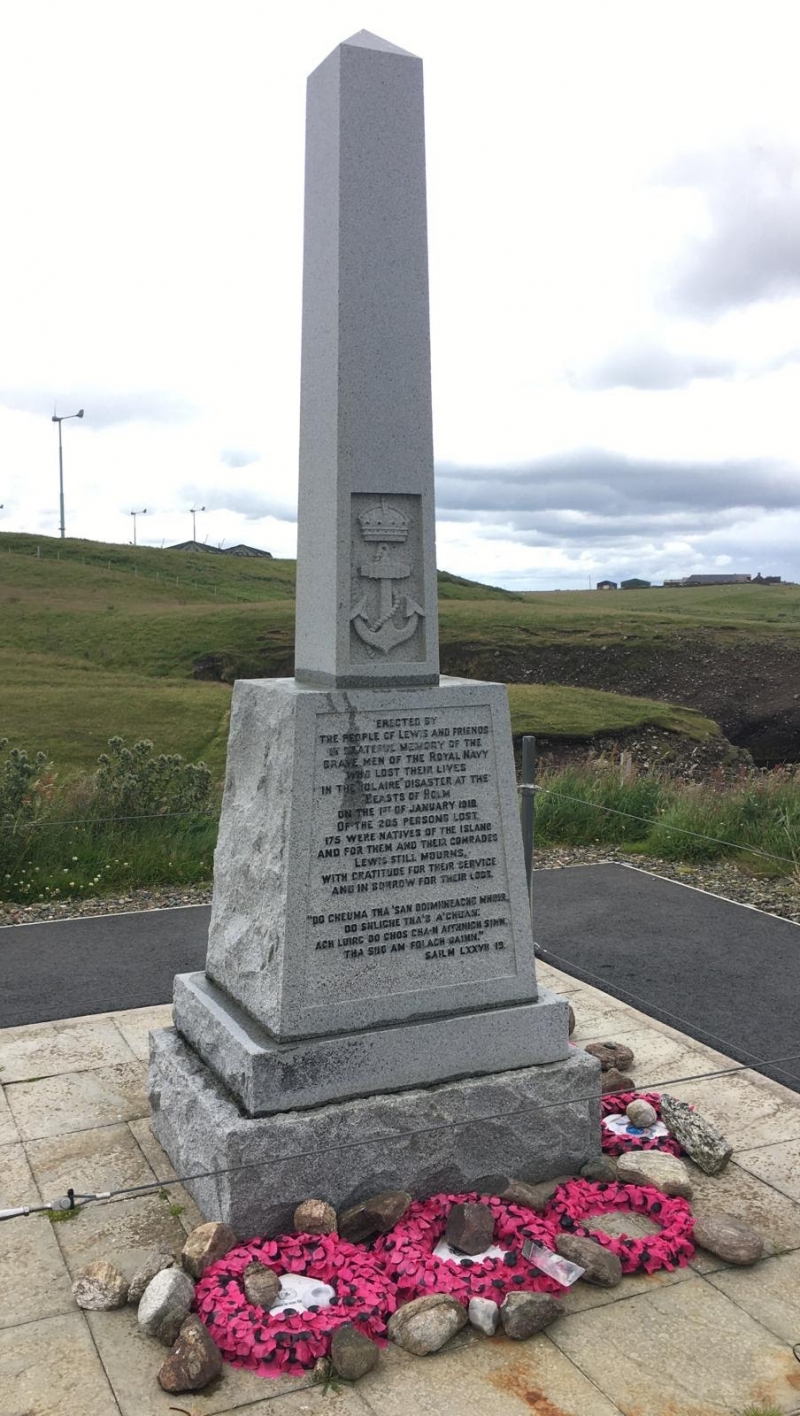 Pictures from the Royal Navy show the boats in Stornoway Harbour, at sea with guests, and at the Iolaire Memorial.