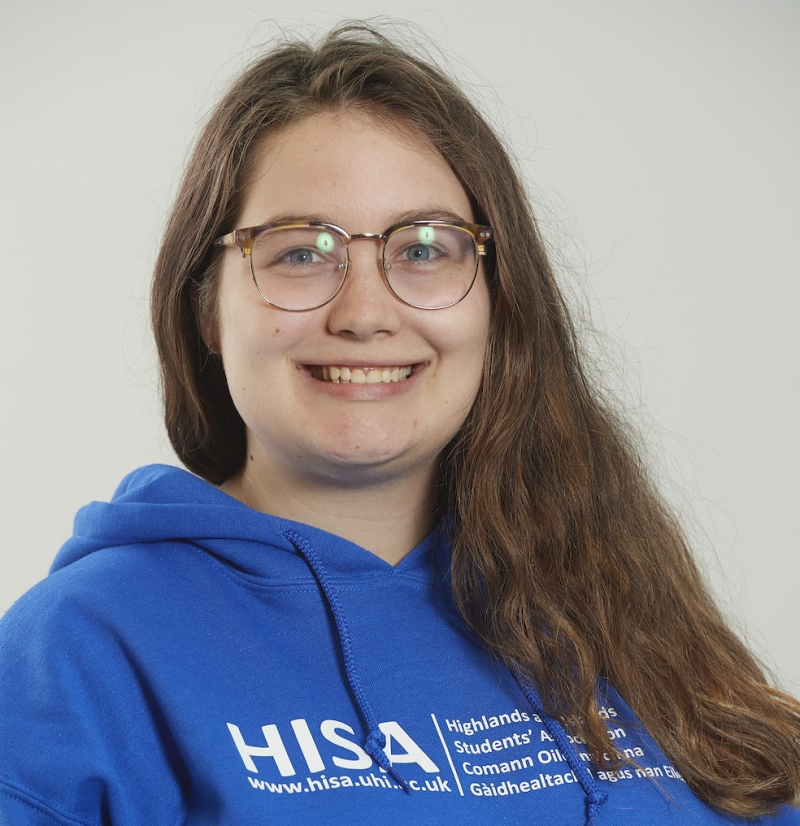 Gaelic…'fight for it now' plea

Stronger action to save and revive the Gaelic language is needed, say students in the Highlands and Islands – and this view is also backed by Western Isles MSP Alasdair Allan.

The ‘Gaelic Crisis in the Vernacular Community’ report found that only 11,000 people were habitual Gaelic speakers, and forecasts that next year’s national census will find the proportion of people in the Western Isles who speak Gaelic has fallen to nearly 45%.

Alasdair Allan said the report believes the use of Gaelic in the home and among young people in their social lives has almost halted and calls for a review of public planning and policy to support the language.  He has written to John Swinney, the Minister for Gaelic, expressing his concerns about the language’s future in island communities.

Just last week, HISA launched a Gaelic Representation Project to enhance the voice of Gaelic-speaking and Gaelic-learning students across the institution, with funding awarded by Bòrd na Gàidhlig and supported by the University of the Highlands and Islands.

HISA President, Florence Jansen, said: “The study by the University clearly identifies the need for action to save the Gaelic language.

“At HISA, we believe that the use of Gaelic should be normalised and institutions in Scotland must play their part to be accommodating. We’re currently undertaking a project to establish HISA as a bilingual organisation, a change that will affect the way the organisation is structured and how our staff will work. If students wish to engage their students’ association in the native language of the country, they should be able to do so.

“As the largest Students’ Association in the Highlands and Islands, we are willing to work with other bodies to encourage the everyday use of Gaelic. There are still too many barriers to the use of Gaelic in society.  If increased use of Gaelic remains an ambition, institutions must be accommodating to have Gaelic used in formal environments if we expect Gaelic to be also used in social, home and everyday life environments.”

The Gaelic Representation Project is endorsed and supported by the University of the Highlands and Islands, Lews Castle College UHI and Sabhal Mòr Ostaig UHI

The Gaelic Crisis in the Vernacular Community report can be found here: https://gaelicbooks.org/index.php?route=product/product&product_id=1688

Alasdair Allan MSP commented: “This new research presents a stark picture of Gaelic’s future in our communities and it is important that we take the time and energy to fully consider its analysis. The message of the report is challenging, and at times painful, for anyone who loves Gaelic.

“In the first instance I have written to John Swinney, the Minister with responsibility for Gaelic, highlighting some of the principal findings of the research. I have also asked the Scottish Parliament’s Education Committee to consider taking evidence on the subject.

“Good progress has been made in supporting the language within society, not least with the growth of Gaelic-medium education. But the research is clear, education alone will not sustain Gaelic as a community language. There need to be accompanying initiatives to promote the language at a family and community level too.

“Going forward, we must make every effort to engage all sides of the debate to move to solve this crisis collectively. The Gaelic language, and the culture and identity which it underpins are of irreplaceable importance to the Western Isles and Scotland more widely. We cannot afford to fail our last remaining Gaelic-speaking communities.”