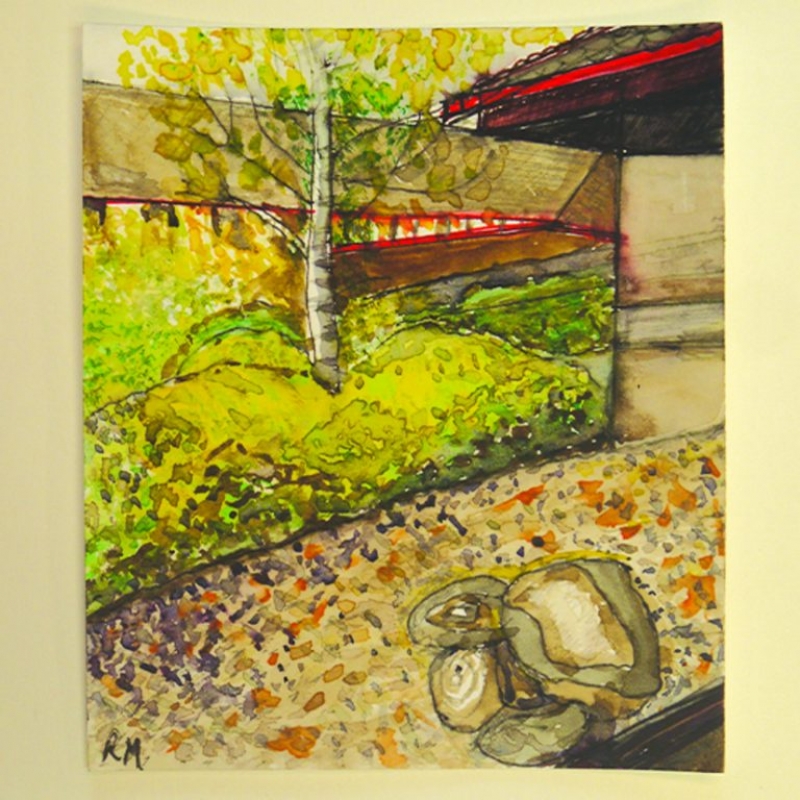 Art gets out of its 'box' in on-line show

Reliquary is a participatory art commission by See Me and the Mental Health Foundation, in partnership with An Lanntair (http://lanntair.com/events/event/reliquary-2/)

It had been intended to open in March this year…but this was impossible because of the pandemic restrictions.

Artists Martyn McKenzie and Kate McAllan were commissioned by See Me and the Mental Health Foundation to work with staff and participants from Catch 23, Penumbra and Western Isles Foyer, three Stornoway-based mental health organisations. 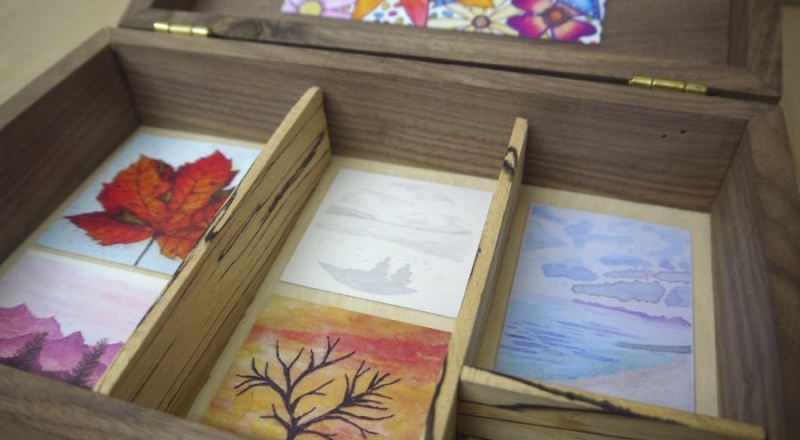 The project, Reliquary, saw participants working with Martyn and Kate to design hand-made wooden boxes whose appearance and content reflect the lives of the people creating them. The project is part of See Me’s ongoing mission to challenge mental health stigma and discrimination.

Maeve Grindall, See Me social movement officer, said: “Mental health stigma is reduced when people are able to share their experiences and speak openly about mental health. We all have mental health and any of us could go through a period where we struggle, so it’s important that we all feel comfortable speaking about it.” 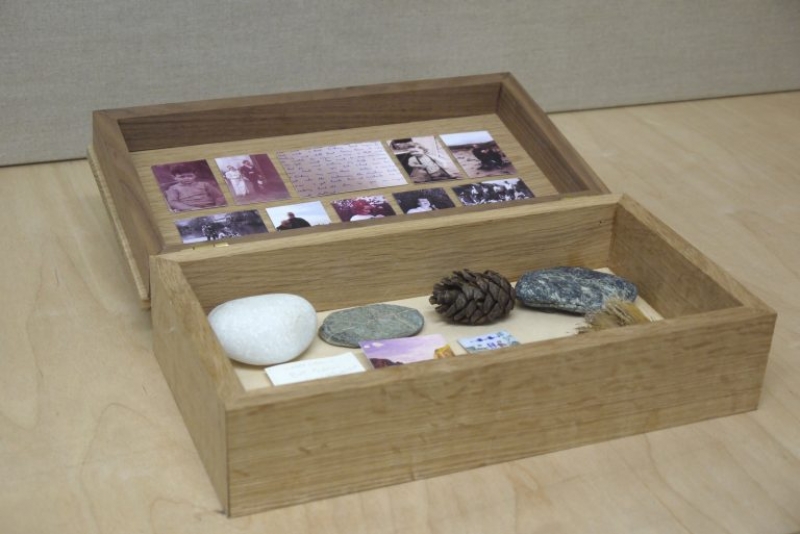 “We are interested in the psychological possibilities of a box, its interaction with the idea of public and private, and its ability to protect its contents. We are also interested in its simplicity and beauty as an object. In its essence it asks to be opened and shared. We will host a series of workshops where each participant will create their own hand-crafted ‘Reliquary’ box and fill it with artwork, writing and objects. This will culminate in an exhibition of all the participants’ work alongside further collaborative elements including a film and illustrated map.” 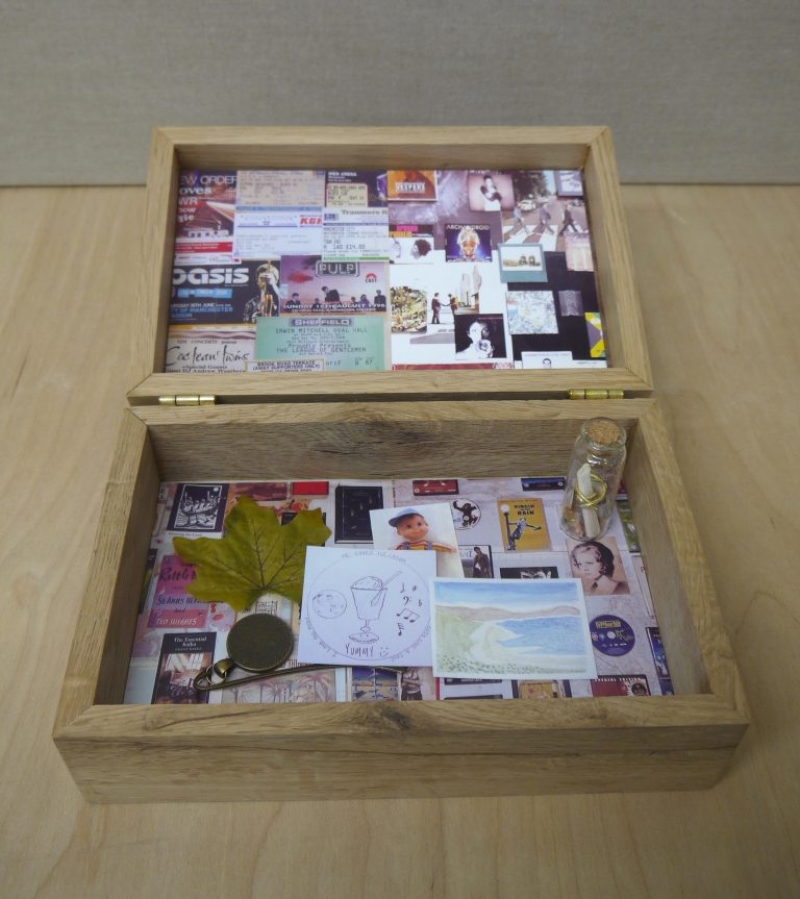 Penumbra Western Isles Support Manager, Christine Darby-Munro, said:  “It’s important to challenge the all too often negative stereotypes associated with mental health, and encourage an environment where people feel able to talk openly about their mental and emotional wellbeing. This project is a really creative way of getting people to think about the idea that we all have mental health.”

Reliquary, the exhibition, was due to be open at An Lanntair in March this year, just as the lockdown was announced. The work, and a short film by Zoe Macinnes documenting the project, is now being made available at both An Lanntair’s website and as part of the online programme for this year’s Scottish Mental Health Arts Festival.