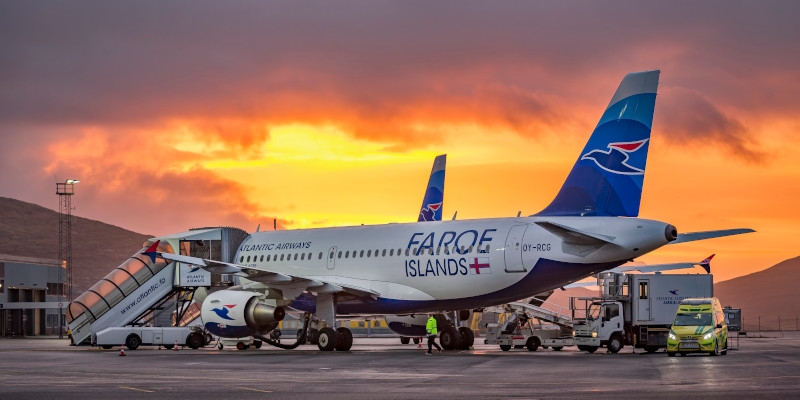 Yesterday (Friday May 8)  the Faroe Islands marked VE Day…and celebrated the success of their local campaign to control the spread of coronavirus.

The Faroes have a unique place in the history of World War Two as they were occupied by British Forces in April 1940 in a friendly takeover to forestall occupation by Nazi Germany.

The later garrison troops - the Lovat Scots - included a number of Hebrideans, including the now-famous artist, ‘weaver of grass’ Angus MacPhee from South Uist. 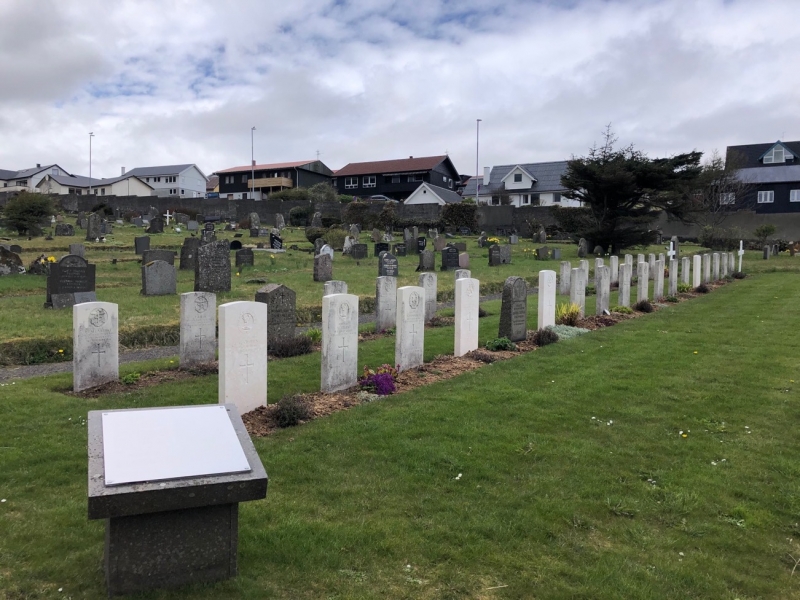 Kristina Háfoss, former finance minister in the Government of the Faroe Islands, explained on Twitter last evening: “Today I went to the cemetery in Tórshavn to 'visit' my grandparents.  Today I also visited some of the 61 British war graves in the Faroe Islands.  They all have a special place in our cemeteries. They are remembered. Thank you for protecting us all during the WW2!”

Earlier she explained: “Good news! We are free from Covid-19 in the Faroe Islands!”

The Islands had their first case on March 3 and in all, so far, 187 people living in the Islands have had coronavirus – equivalent to 35.7 per 10,000. It has just been announced that all 187 have recovered.

So far the Faroes have tested 16% of their population and suspected cases and their contacts were traced and quarantined.

Kristina Háfoss says that because of the local policy of sn early lockdown, extensive testing, tracing and quarantine, there have been no new cases in the Faroe Islands despite starting to reopen from the lockdown more than two weeks ago. “Now care homes will carefully reopen.  We have been very protective of our elderly and no care home has had Covid-19.” 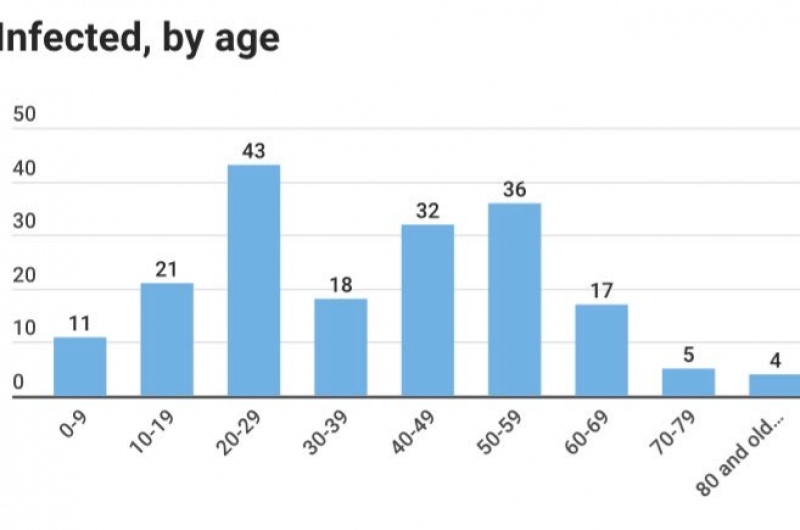 During WW2, around 8000 British soldiers were based on the Faroes. More than 200 Faroese seamen lost their lives at sea during that wartime period.  Several Faroese vessels were either bombed or sunk by German submarines or blown up by drifting sea mines. Faroese fishing vessels harvested the sea around the Faroe Islands and transported their catch to the UK.

A plaque was erected by British veterans in the cathedral in Tórshavn, the islands’ capital, expressing thanks for the kindness shown to them by the Faroese people. Around 170 marriages took place between British soldiers and Faroese women including that of the war-time British Consul, Frederick Mason.  In 1990, the Faroese government organised British Week, a celebration of the 50th anniversary of the friendly occupation which was attended by HMS Brilliant and a Royal Marines band along with Sir Frederick Mason.

Angus McPhee, who died in 1997, was born into a crofting family in Iochdar, South Uist. As a child on the croft, he learnt how to make ropes and netting from the abundant grass on the island. While serving with the Lovat Scouts, garrisoned the Faroe Islands during World War II, McPhee became increasingly withdrawn. He returned home on the croft, but he became mute, sullen and self-absorbed.. He was diagnosed with schizophrenia in 1946, and spent the rest of his life in Craig Dunain Hospital in Inverness. There he fell completely silent and didn’t speak for more than 50 years, while continually creating complex artworks with grass and other found materials, few of which have survived..  His story is chronicled by Raasay-based author Roger Hutchinson in his book The Silent Weaver: The Extraordinary Life and Work of Angus MacPhee.

Last month, Angus MacNeil, MP for Na h-Eileanan an Iar, welcomed the offer from the Faroe Islands, who have offered to do Covid19 testing for us if need be and if that was requested. “It has been obvious for a while that testing has been required, testing at the point of admission to hospital is not what successful countries have been doing in stopping the spread of this virus.

“We already have a professor of Global Public Health at Edinburgh University backing Hebridean testing.  We now have this offer from the Faroe Islands to do the testing and I think it is up to NHS Western Isles now to take a step forward and not just take orders from Edinburgh but to decide what we need in the islands and what is good for us.