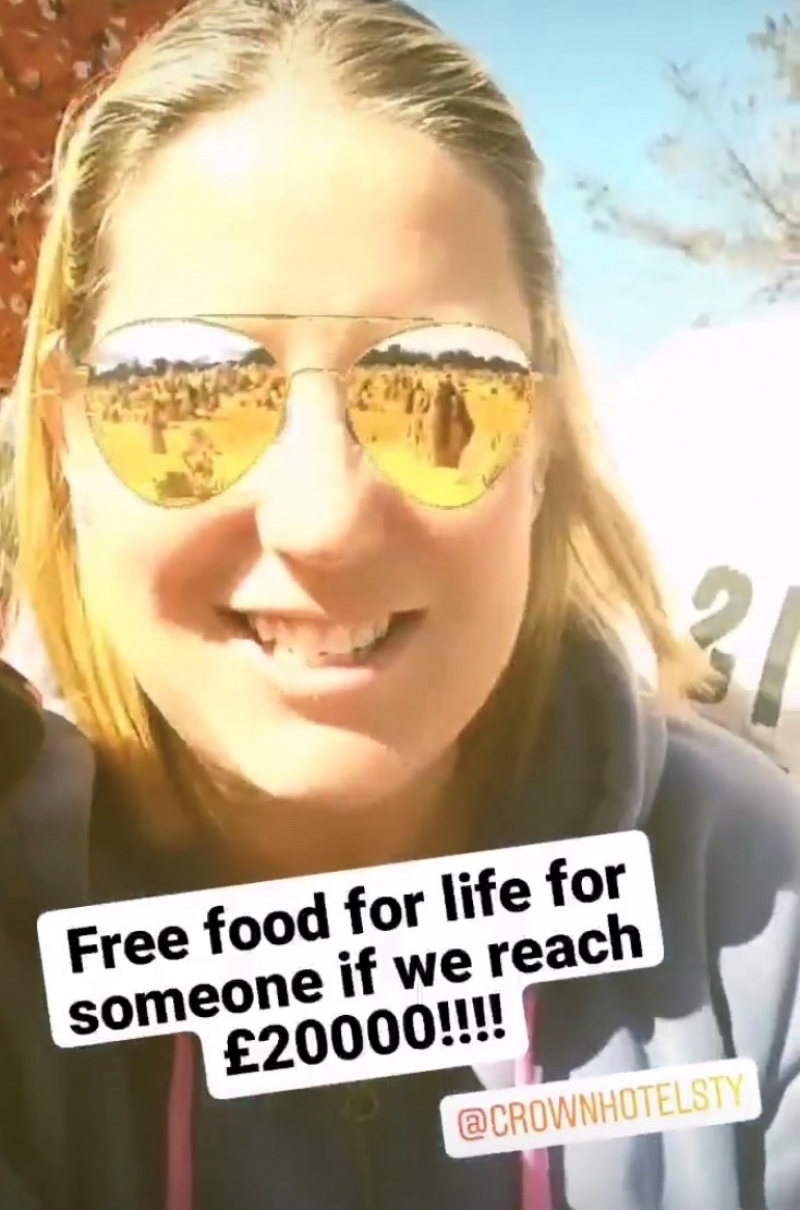 The Crown Inn in Stornoway today (Thursday April 23) upped the ante in the Sandwick Bay Candles' virtual raffle in aid of Bethesda Hospice, when it offered free food for life as a prize for one person if the donations reach £20,000.

Sandwick Bay Candles' Megan Macdonald recently launched the virtual raffle in aid of Bethesda Hospice with the aim of raising £2,000 for the vital local service.

The raffle now has around 50 possible prizes donated by local business to be won when you purchase a 'ticket' by donating online here.

The Crown Inn in Stornoway says they will offer one person free food for life if the total raised reaches £20,000.  That's in addition to their earlier prize of a pizza takeaway for four,

The draw will take place on April 29 2020 at 8pm which is set to be a bonanza evening for many, as islanders settle down for the live-stream draw in the islands’ first virtual raffle. 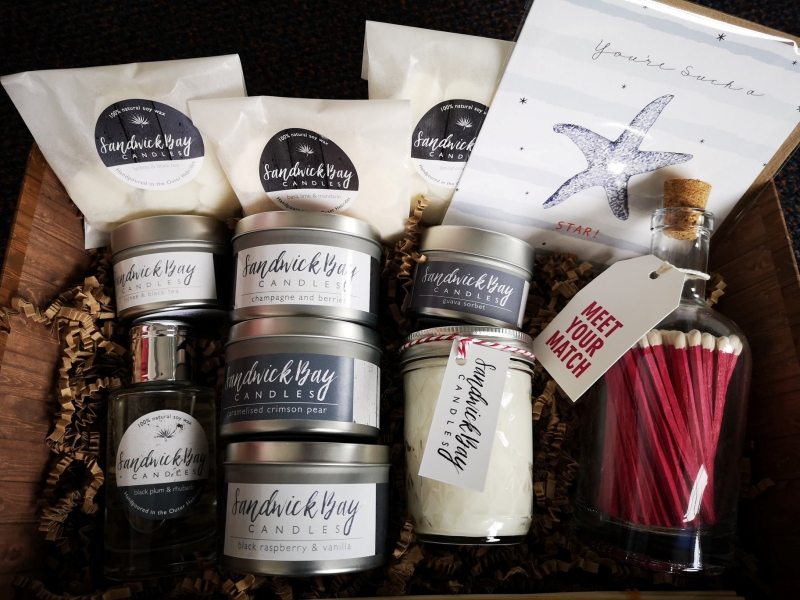 On the receiving end of a huge wave of generosity is Bethesda Hospice, and business-owner Megan Macdonald of Sandwick Bay Candles earlier today said she was ‘blown away’ by the response of people to a fundraising idea which started with the raffle of a single hamper from her own stock, pictured above.

Megan said: “I’m on a bit of a high, to be honest. This was just going to be a raffle of a candle hamper, then a couple of people started to offer prizes and since then it’s just grown arms and legs.”

So much so that the original single prize has been eclipsed by a list featuring dozens of island businesses, all giving something to make the prize list longer, bigger and more enticing.

Megan said: “I have not had to approach a single business, they have all come to me, and when you think how people are struggling in these times it really is amazing.”

Megan’s JustGiving donation page at https://www.justgiving.com/fundraising/sandwickbaycandles has bust through its initial target six times over, with purchases of virtual ‘tickets’ at £2 each now exceeding £12,000.

And that has given a huge boost to Bethesda Hospice, who are suffering during the Coronavirus lockdown, with no fundraising events and the shop closed to donations and to purchases.

Megan said: “Carol at Bethesda has rung me to say that they are really grateful because they have no funds coming in. Fundraising is really tough – I have been exhausted and I have only been doing it for a week!

“But I am definitely going to give it all I have got. You only get one chance at this so you have to do as much as you can and people have been amazing. I have had people coming to my house and leaving envelopes with cash in them, because they don’t know how to do online donations.

“I am planning to live-stream the draw on Facebook (https://www.facebook.com/sandwickbaycandles/) next Wednesday evening at 8pm and I’ve had people telling me they’re going to sit down and watch with a glass of wine and make an evening of it.”

Among the other prizes now available in the virtual raffle are hampers, vouchers and accommodation breaks – including a week at Moorfield Cottage in Harris or two nights in the luxury Blue Reef Cottages. 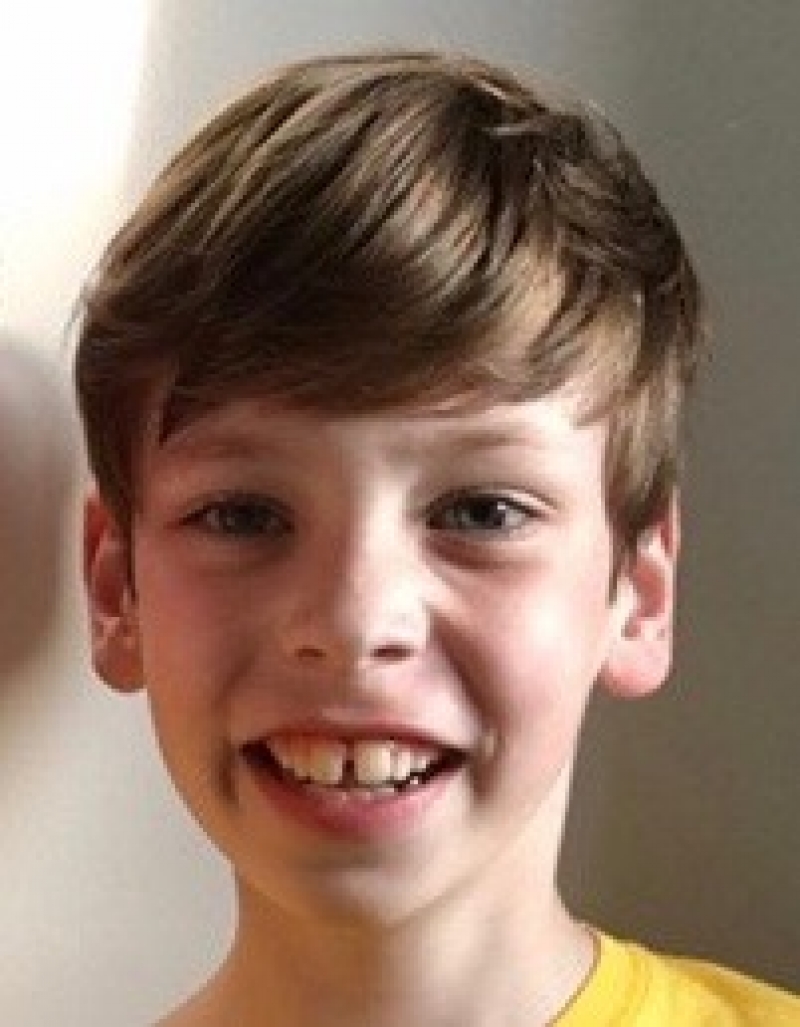 Of special value is a donation from veteran fundraiser Aidan Mackenzie, aged 11, of Lochs, pictured above, who has given a £25 Xbox voucher which he had among his birthday presents.