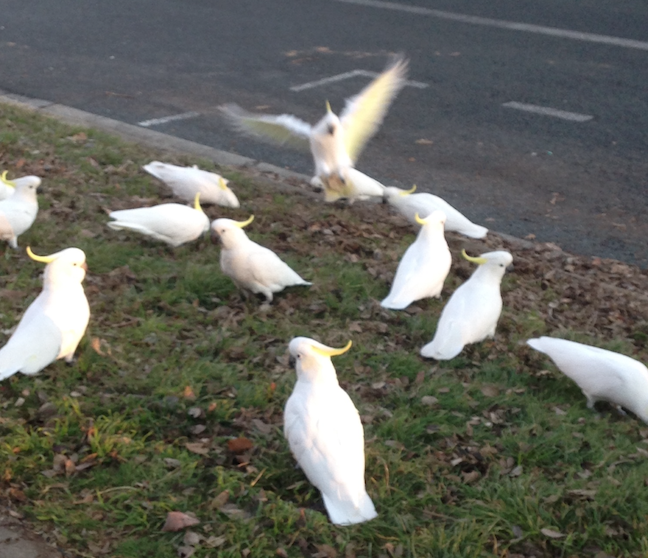 The mythologised Australian cultural concept of ‘mateship’ is under threat due to the COVD-19 pandemic, university student, Serena Ford fears.

Hunkering down in her apartment in Canberra where she studies at the Australian National University, Serena laments that the pandemic is revealing an uglier side to life Down Under.

She told Taylor Edgar of welovestornoway.com: “Of course, looking after one-another is not unique to Australia, but it is an underpinning philosophy in people’s interactions with society or way of thinking about the country as a whole.

“ ‘Mateship’ was referred to often in the media during the bushfire crisis as Australians from all walks of life were active in looking after one another and particularly vulnerable people. Unfortunately, I think the narrative has shifted. People are feeling disappointed by the loss of ‘mateship’ in Australia and are sensing that society is becoming more selfish as a whole in light of this pandemic.

“I think that the Australian 'laid-back' way of life and love for leisure can have an ugly underbelly of disregard for vulnerable members of society. One such example is the hundreds of people gathering at Bondi Beach despite explicit public warnings against large crowds.”

So far, compared to Europe and the US, Australia has escaped relatively lightly, recording only 6,586 cases and 69 deaths at this stage.  In the Australian Capital Territory, including Canberra, Serena’s hometown, there have only been 103 cases confirmed to date, and they are all traceable. 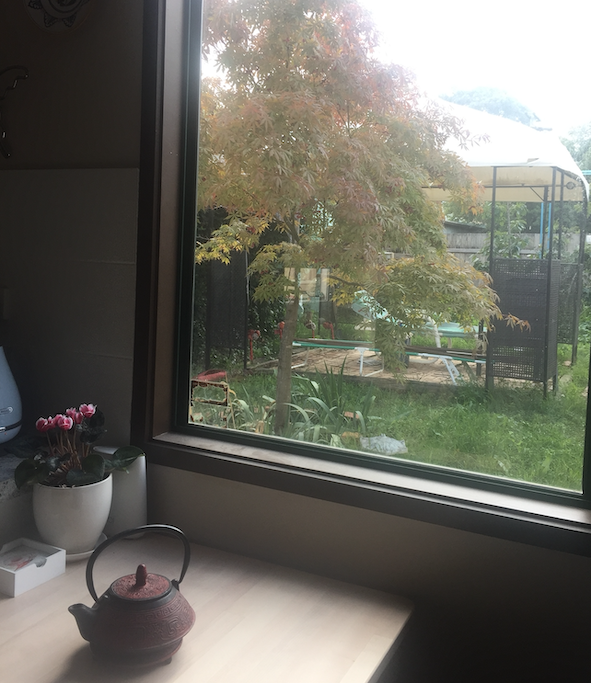 Despite the stay-at-home order and social distancing imposed by the government, Serena is considering herself particularly fortunate. She lives in a little ‘granny flat’ at her Canberra home but hasn’t seen her family in days having taken the decision not to do so as some family members are high-risk.

She has also been able to keep her part-time job as a music teacher as she has been able to continue tutoring via FaceTime. Her university course in Asian Studies has been unaffected too as it was already online.

“It has been more a matter of adapting to working in a home environment when you have to strike a balance between relaxation and work since the two spaces invade one another. This tension between the two has been difficult to get around, but it’s a minor detail in the grand scheme of things. I just wear work clothes and shoes inside now when I need to start my day,” says Serena.

While she is counting her blessings, Serena is swift to point out that other students have not been so lucky.  Being a Canberra native has meant Serena hasn’t had the dilemma of staying in the capital or beating a hasty retreat back home.

Apart from the natural desire to head for home in times of trouble, there are also financial implications for students who are not ‘townies’.

Explains Serena: “Being university students, many of us have casual jobs to pay for the rent of living out of home. Before the financial help from the government was announced for those people, there was a mass exodus out of Canberra as people returned to their family homes. For many people, this has been a big shock, since they are used to living as financially independent young adults and being thrust back home has been demoralising for many.”

However, there are wider long-term consequences for Australian education, Serena believes. If the infrastructure from this rushed online conversion is consolidated, there could potentially be a silver lining for regional and remote students to study at home with top universities.

This potential reward, though, must be offset by the enormous financial hit Australian education will take in the wake of the pandemic. International education is Australia’s third-largest export, and universities rely heavily on international student enrolments for their financial security.

“Australia banned non-citizens travelling from China to Australia on February 1, and students hailing from China make up around 30% of international student enrolments, which was not just a very distressing situation for those students but also led to a number unenrolling,” points out Serena.

“The whole situation revealed that universities are under pressure if COVID-19 ultimately slows down international student enrolments, and it might mean fees for both domestic and international students being raised, likely making it an unaffordable endeavour for many Australians and overseas students.”

Someone who is gaining from the pandemic, Serena argues, is Australia’s embattled Prime Minister, Scott Morrison.  “During the recent Bushfire crisis in Australia, it was blunder after blunder, including the PM holidaying in Hawaii during the crisis and forcing a pregnant and bushfire affected woman to shake his hand. Public opinion of him was very low, and he definitely wasn’t expected to win in the next election,” Serena opines.

“But his measures during this coronavirus crisis have shifted the sentiments, with lead journalists describing the management of COVID-19 as an atonement for the summer.”

This turnaround in public opinion has been down to the Morrison administration’s pandemic preparations. With several weeks to get ready before the pandemic reached Australian shores, COVID-19’s spread in the community has been much less widespread than it could have been.

A national health emergency was declared early, and Australia has taken the same tack as New Zealand by trying to “flatten the curve” rather than eliminate the virus.

The official advice to the public has been clear and straight-forward; the standard hand-washing, social distancing, limits on public gatherings, and a ban on non-essential domestic and foreign travel. And COVID-19 testing is carried out by GP referral.

The one place where Australia diverges is with their approach to schools. Despite appearing counter-intuitive to many, schools have been deemed safe and are operating normally.

“To end on a lighter note to all this, I’d like to tell the readers in Scotland that while we are likely all in the same boat in terms of adjusting to working from home, I wonder if Australians (especially Canberrans) have it worse due to the sheer cacophony of cockatoos screeching every day in autumn!” jokes Serena.

“They are lovely, cheeky birds, but throughout writing my answers to these questions, I had to contend with some very vocal neighbours!”