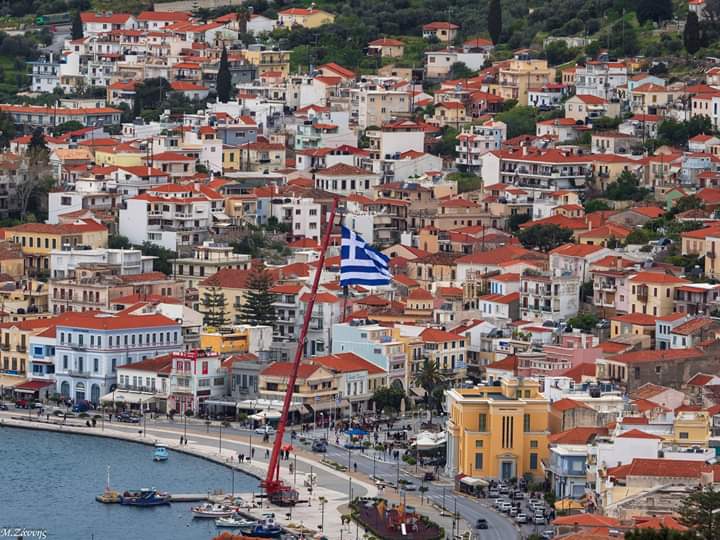 Keeping Covid-19 at bay…by keeping visitors away.  How this has worked on Samos.  Report by Taylor Edgar

The Greek island of Samos is a COVID-19 holdout so far. The picturesque island is one of several Greek islands that are COVID-19 free.

Due to its scattered nature, Greece with some 200 inhabited offshore islands took very early counter-measures compared to its European neighbours. As of Monday, they have contained the pandemic to 2145 confirmed cases and 99 deaths.

Acting sooner against the pandemic has undoubtedly saved many lives and avoided the disparate health care system across Greece from becoming overwhelmed.

Talking to welovestornoway.com from her home on the island, Lily Liati, a French teacher at a local school, feels Greece is faring well in its battle with the virus that has wreaked such terrible havoc and death across Europe.

Along with her 35,000 islanders, Lily has little choice but to accept the restrictions imposed by the government in a bid to head off a real Greek tragedy. With so much at stake, however, she feels Greek cities are having a tougher time than small island communities. 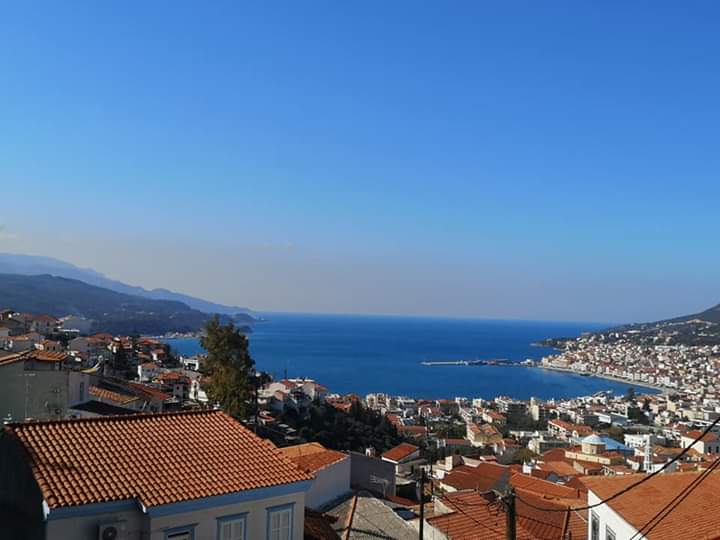 She told welovestornoway.com: “Several islands in Greece have not got COVID-19, at least not yet. Samos is one of them. Our government took quite strict measures, very early, compared to other European countries. I think this is the main reason Greece, in general, is doing so well.”

The COVID-19 measures, she goes on, are countrywide, but life in the cities is far more challenging than in small island communities like Samos.

“In the cities, it is more difficult for people to live with these new rules, but for us here there is not such a big change since we can still walk in nature, or by the sea. We have big gardens, it does not enclose us in apartments,” says Lily.

Though she may make it sound idyllic, it’s not so straightforward. Anyone who wishes to leave their home first has to send an SMS message to a government hotline explaining where they want to go and then await permission. The only acceptable reasons for leaving home are to go to the supermarket, the pharmacy, the bank, the doctor or for physical exercise such as jogging, walking or exercising dogs.

As far as Lily can tell, most people are obeying. The system is enforced, and police finding anyone outdoors without the necessary SMS permission from the government is fined 150 Euros.

Echoing the strategy of the Scottish government for the Scottish islands, a key component in preventing the spread of COVID-19 in the Greek islands has been to limit access. Only permanent island residents can enter or leave. Inter-island travel is effectively banned. Permission to travel between islands is only granted in exceptional circumstances and is difficult to obtain.

It seems that by shielding itself from the outside world, islanders on Samos may yet ride out the Covid-19 pandemic unscathed.