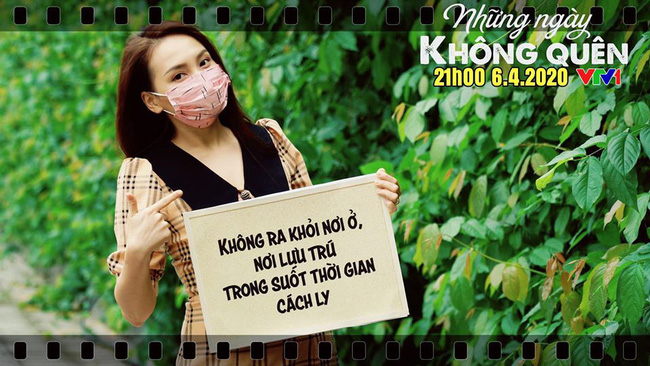 Vietnam looks set to lift its country-wide lockdown tomorrow (Wednesday) as the number of cases has remained stable at 265 cases.

The Vietnamese government is likely to confirm the relaxation tomorrow unless there are dramatic developments overnight. The SE Asian country has already announced schools are to reopen on June 11 and lifted the ban on domestic air travel from April 16.

As of Tuesday morning, there were 119 active COVID-19 cases, while 146 people (55% of all infections) have fully recovered and been discharged from hospital. There have been no recorded deaths due to COVID19 so far.

Fears are being expressed, however, over the health of a British pilot in Ho Chi Minh City. The Vietnam Airlines pilot continues to fight for his life in intensive care. But a 74-year-old British man, John Garth Dixon followed his wife out of hospital in Hanoi yesterday. The pair had been infected on a London to Heathrow flight in early March and have now recovered.

In another development, a Vietnamese man on the run in Thailand on an assault charge has turned up at a quarantine centre in north-central Vietnam. He had been on the run for several months but decided to flee COVID-19 in Thailand, only to find himself shepherded into a centralised quarantine facility at the border. 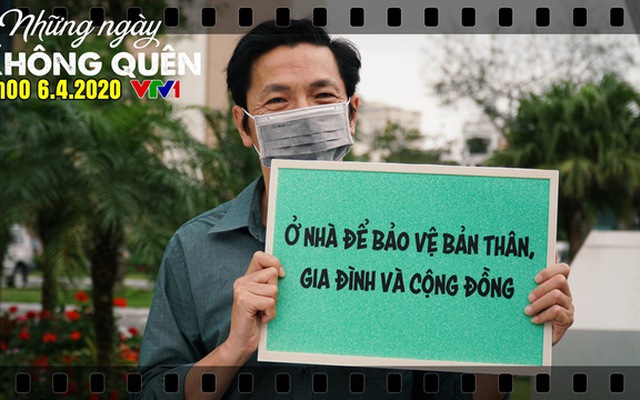 However, his luck finally ran out on Monday, and he was arrested at the quarantine centre before his 14-day quarantine came to an end. He is now back in quarantine under police custody.

Meanwhile, two foreign visitors, a German and a Colombian, have been rounded up by the authorities and returned to the quarantine facilities for which they fled.

The drama has not been confined to quarantine centres; the continuing COVID-19 pandemic has spawned a new Vietnamese soap opera.

The state broadcaster, VTV has brought two of the leading dramas together into a new show (Những ngày tháng không quên - Unfamiliar Days) with a dedicated COVID-19 theme. The homegrown soap opera has opening titles and closing credits showing the cast wearing masks.

Coronavirus is woven into the storylines. Any time a character leaves or arrives home, they are always shown wearing a mask. Social distancing is also acknowledged with never more than two characters, usually cast family members, on outside locations shots. 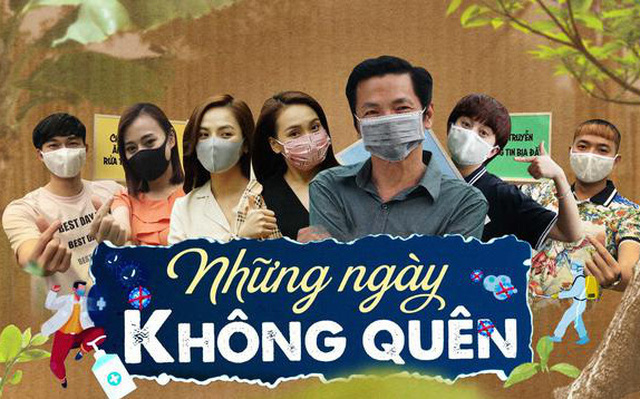