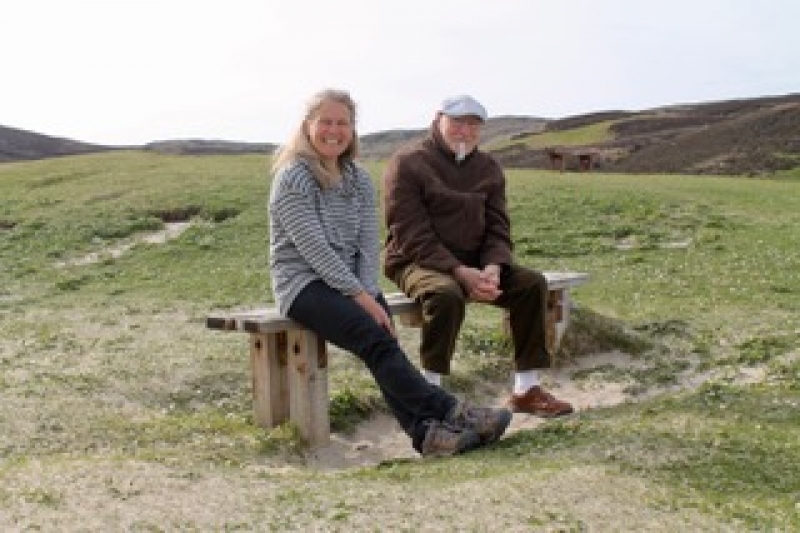 Donald Wilkie, who died recently in the Western Isles Hospital at the age of 84, following a short illness, was a yachtsman who was well-known all around Scotland and beyond.

Donald, or ‘Wilkie’ as he was almost universally known, was a Yorkshireman and proud of it – but he had spent around the last 40 years of his life based in Stornoway. For much of that time he ran his beloved SunFizz 40 yacht, Annag, as a yacht charter business, though latterly he skippered yachts for other people as far afield as the Caribbean.

A man who could be either brusque or charismatic, in almost equal measure, he was renowned for his skills of fearless seamanship. At a stage of his life which most might describe as ‘elderly’, he thought nothing of taking Annag across the much-feared Bay of Biscay in an unfriendly season. He carried out this achievement matter-of-factly and without mishap. His skill, when it came to handling any yacht, of any size, was widely acknowledged.

Wilkie came originally from the small town of Yarm, near Middlesborough, where he grew up around farm animals and race horses. His uncle was a race horse trainer and he was later to own a race horse himself. His son Ross, who lives in Kyleakin, Skye, remembers his skill with animals and that, for a while Wilkie and his then-wife owned and ran a farm. Later, on the Isle of Lewis, Wilkie would sometimes participate in judging at local horse shows. 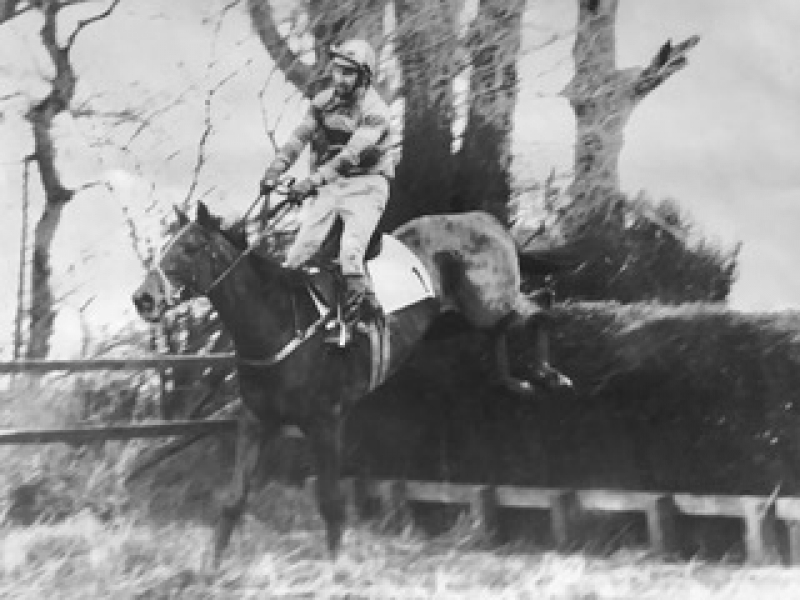 At the age of 16, in the difficult post-WW2 years, he joined the Royal Navy, which was where his love of sailing was first nurtured, says Ross. He was a Cadet who served on Destroyers and left with the rank of Chief Petty Officer.

When he left the Navy, he remained as a civilian instructor for the Navy for several years, based at Rosyth and teaching engineering skills to Cadets.

It was after this that he came to Lewis, having been employed by a double-glazing company initially and then on his own account, fitting windows all over the islands. 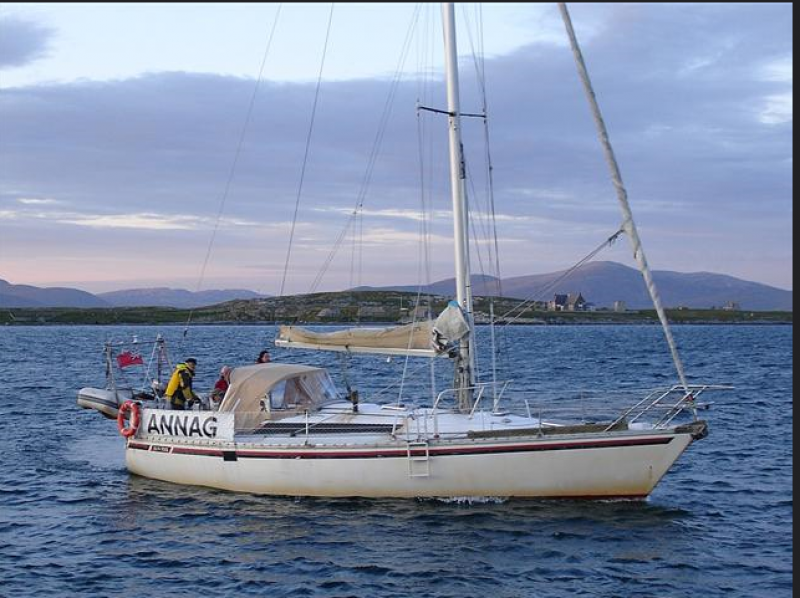 At about this time he also bought Annag, then a smart boat just two years old. When the window business became unsustainable he turned to yacht charter with Annag.

One of his ‘runs’ was out to St Kilda, which he did with commendable regularity, given the difficulty of anchoring there and the fickle weather patterns.

To anyone who ever had any boat dealings with Wilkie, the breadth of his knowledge was deeply impressive; he knew every element of a yacht and its construction, inside-out. His generous advice and help was always gratefully received. But he was not, on the whole, a good teacher -being impatient of those who could not  pick up and retain boat-related skills as speedily as he could.  I remember failing miserably to construct the ‘Spanish Windlass’ that he had swiftly taught me, to aid me in lifting out a bit of  boat engine- and encountering the Master’s scathing sarcasm as a result!

Ross said: ‘he was not, really, a good teacher, I found that myself- he was too impatient!’  Like many people who appear to be almost innately skilled in their craft, he failed to understand why others could not attain his own high standards.

A measure of his Seamanship is the fact that, for several years, Gordonstoun public school, whose Alumni once included the Duke of Edinburgh and Prince Charles, employed him as a skipper for their pupil Sail Training schemes.

It became a running joke that I wanted to go out to St Kilda (to where I still have not been, 30 years later!) and would cook for him on Annag and work a passage – but somehow it never happened. My seafarer partner and I did find him a cook at one point though, a young man fresh out of Lewis College Catering dept and I well-remember Wilkie’s puzzlement about that. Commenting on our choice of chef, he said: ’Oh aye, the lad can cook – he can cook in quite big seas, while everyone around him is throwing up. But I lost my rag with him,’ he said – not entirely to my surprise, ‘he’d cook fried eggs in a big pan, one-at-a-time while there were six folk waiting for breakfast. And I lost it and told him: ‘WHY would you do that!’

Wilkie in a ‘grump’ was a thing to behold, but he could also be great company and was known for his very generous hospitality, both on Annag and in his flat in Cromwell Street, Stornoway.

Aided by a slight ‘imbibement’, of red wine, he was also a witty and entertaining raconteur. Right up until the end, he had the sharp wits and keen intellect of an autodidact.

Only last summer, Wilkie’s slight, wiry frame could be seen breezing about Stornoway on his bike, not looking remotely like a man in his 80s (a fact which I believed he tried – successfully – to conceal! I wrote a c.v. for him to obtain yacht skippering jobs in the Caribbean, when he must have been nearly 70,  but he did not mention his age, or glossed over it -and I innocently followed his lead).

Only last summer, he was also still enjoying trips out and crewing for his many friends in the Stornoway yachting fraternity, on their boats, having given Annag over to Ross to be a family yacht. She is currently located at Caley Marina in Inverness.

More recently though, said Ross, he did appear suddenly to age, as illness took hold of him. He judged the bike no longer viable and procured a moped, which Ross tried hard to withhold from him. Luckily, when he eventually got it, he pronounced it: ‘too heavy’ and quickly persuaded his other son, Mark, to give him a car. That also engendered family fear. According to Ross, his driving skills were much like the rest of his life: ‘I was with him and I was telling him to slow down, because he was really going for it and I suddenly realised we were doing 100mph!’

Wilkie always appeared to be a man who was neither bored nor boring and who certainly seized life by the throat. His own life was often not easy and he and his family endured personal tragedy in the loss of the youngest son, through unexplained heart failure, at the age of only 24.

Wilkie leaves his sons Ross and Mark and five grandchildren, to all of whom we offer our sincere condolences. His friends found it particularly sad that his was one of the first  ‘Lockdown’ funerals, so there was only a Minister, close family and friends at a brief graveside service.

A number of friends have suggested to Ross that there should be a Memorial service for Wilkie at some point in the future. It is undoubtedly true that anyone who ever crossed paths with him will have many tales to tell as a result!