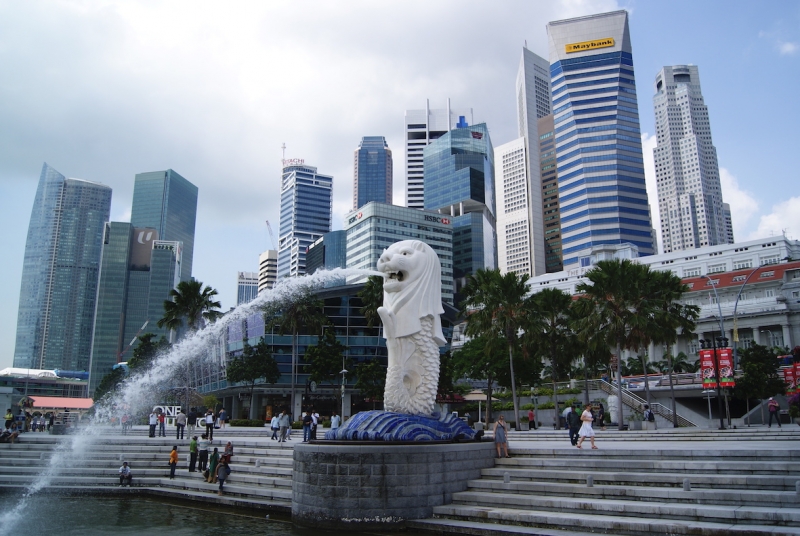 After initial success in containing Covid-19 heading in from China, densely-populated Singapore faces a new clampdown as cases arrive from Europe and USA.  Taylor Edgar reports:

The lingering memory of the disastrous SARS outbreak is the primary reason Singapore is being quoted as having a gold standard response to today’s Covid-19 pandemic.

Back in 2003 the city state situated off the southern tip of the Malay peninsula was caught off guard and 33 Singaporeans succumbed to SARS. When Covid19 broke out in Wuhan, China last December,  Singapore was determined not to make the same mistakes again and acted early to contain the infection.

Dundonian, Duncan McGavin, an oil production equipment engineer based in Singapore, is now three weeks in working from home and adapting to the new reality imposed by Covid-19.

Welovestornoway.com asked Duncan if he could account for Singapore’s success in containing Covid19.

He explained: “SARS is still up there in the memory of a lot of people here, and it also made the government prepare for such a thing.  So they were quick to act and provide lots of help and advice to businesses.

“People in Singapore also tend to do what they are told and don’t quote human rights when asked where they have been for the last week, so the tracing has been excellent.  I have heard lots of stories of people being phoned and told that they were in the same taxi as someone who was a confirmed case and they then have to self isolate; which is checked by knocks on the door.  Even though the numbers have gone up, they are still doing this and it is still effective. Healthcare is pretty good here too, hence the low number of deaths.”

Because of the early intervention and contact tracing, Singapore, with a population of 5.8 million, has detected 1375 Covid-19 cases so far. The death toll, at the time of writing Thursday April 9), stands at six. 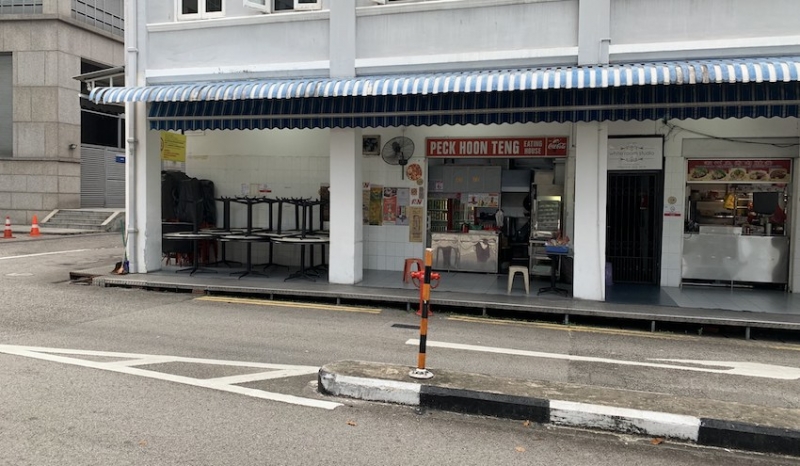 Continues Duncan:  “Singapore has had COVID-19 for quite some time now as we had a few flights of tourists from Wuhan during Chinese New Year just before Wuhan was locked down.  We kept on top of it, just adding between zero and six cases per day. We didn’t know what all the fuss was about. Then it (Covid-19) came back, with cases coming in from Europe and America more recently so the numbers shot up.  In fact, early on Singapore was second behind China if the Diamond Princess cruise ship was not part of the Japanese numbers. Now we are way down the list.”

For the past three weeks, travel restrictions have been in place and anyone arriving in Singapore has to self-isolate for two weeks, a practice now almost universal.  A week ago social distancing was introduced, with bars, entertainment venues being closed down, and markers appeared on the floor to ensure customers kept one metre apart while queuing in the commercial premises that were allowed to remain open.

“As of Tuesday most workplaces are closed, and food places can’t do sit in but take away remains available, as a lot of people in Singapore eat out in Hawker Centres (hot food courts) every day.  Schools closed as of Wednesday, and we are told to stay at home unless going out for food or exercise. Compliance will remain to be seen,” says Duncan. 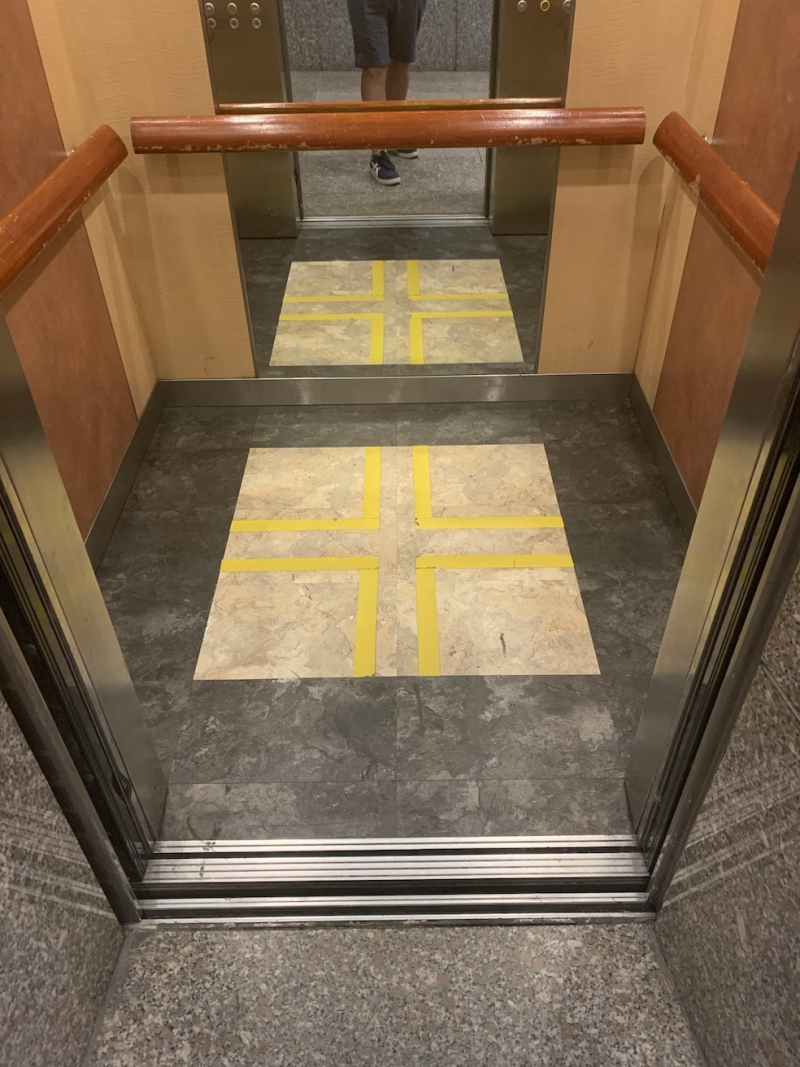 For him, the travel restrictions have stymied business travel to his company’s Vietnam base in Ho Chi Minh city, as well as golf trips to Indonesia he had scheduled.

“After Monaco, Singapore is the most densely populated country in the world, so social distancing can be a challenge, but most people are managing.  I think it’s partly the SARS memory again,” Duncan points out. “Also, most people live in relatively small flats so working from home can be a challenge.  One smart thing they are doing is encouraging taxi and private hire drivers to become food delivery guys.”

Duncan originally worked in Aberdeen but transferred to the international business hub of Singapore for a two -year stint which turned into 11 years. He is now a Singapore permanent resident, a Singapore homeowner, and has a young son with his Singaporean wife.

Despite being thousands of miles away from his native shores, there’s one thing that remains the same: “It seems that panic buying toilet roll is a global phenomenon. Singapore had it a few months back when we first saw cases.  When they did it in the UK we thought, ‘Yep, we did that too’.” 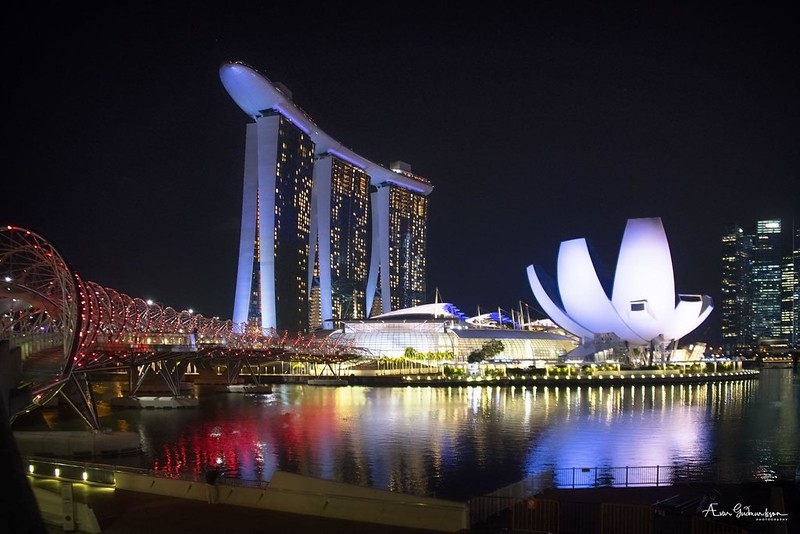