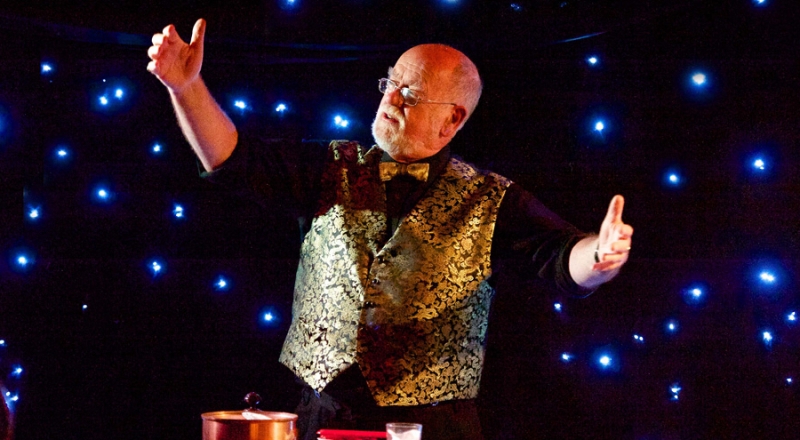 Getting close to the Moon…from near you!

Multidisciplinary artist Daniela De Paulis is organizing a live moon bounce event from Stornoway that will be held on the evening of February 8 as part of the Hebridean Dark Skies Festival.

This is one of a whole host of events taking place on Friday evening and throughout Saturday.

It was back in October 2009 that Daniela de Paulis proposed to the CAMRAS radio amateur association based at the Dwingeloo Radio Observatory to use Moon Bounce for a live image transmission performance.
As a result of her proposal, in December 2009, CAMRAS radio operator Jan van Muijlwijk and radio operator Daniel Gautchi made the first image transmission via the Moon using the open source software MMSSTV.

De Paulis called the innovative technology Visual Moonbounce and since 2010 she has been using it in several of her art projects, including the live performance called OPTICKS, during which digital images are sent to the Moon and back in real time and projected live.

The scheduled time is 9pm. That means it will start at 4pm on the East Coast of the USA, and 1pm on the West Coast.

The live streaming event may start a little earlier than the live event. Following the live event, the audio from the panel discussion will be made available on our regular podcast feed at this site.

To view the live event, simply go to this YouTube link: https://youtu.be/1tZFOA5TfK0

In this special Hebridean Dark Skies Festival event, Rab will be joined by Chris Lintott and other festival guests to bring the book to life on stage and pay tribute to John, who passed away in November of last year.

Professor John Brown was a guest of honour on the opening night of the first Hebridean Dark Skies Festival, and was a significant source of support and advice as the programme for the festival came together. This year’s festival was to have featured a second appearance by John. Instead it is dedicated to his memory and to his work bringing astronomy to a wide audience. 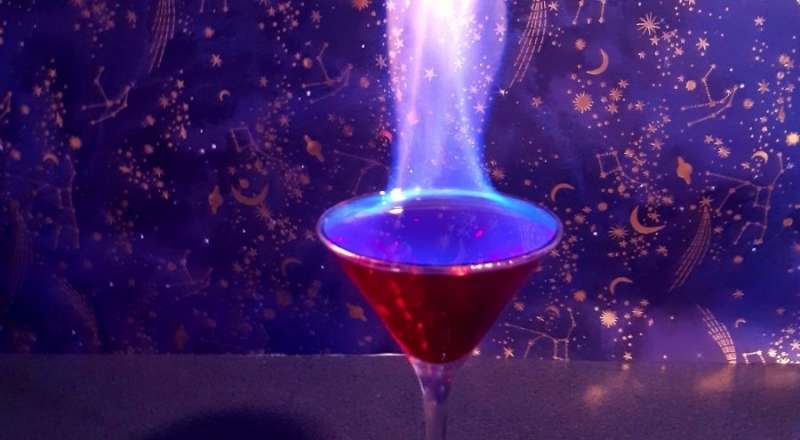 If you could eat and drink the universe, what would it taste like?

Roberto will host each event, providing an entertaining and educational experience for everybody….

g-Astronomy at An Lanntair  Saturday 15 February, 8pm  £25 per head .  Three courses of cocktails and mocktails made to order, plus cosmic canapes, candlelight and music.

The cocktail line-up will consist of…