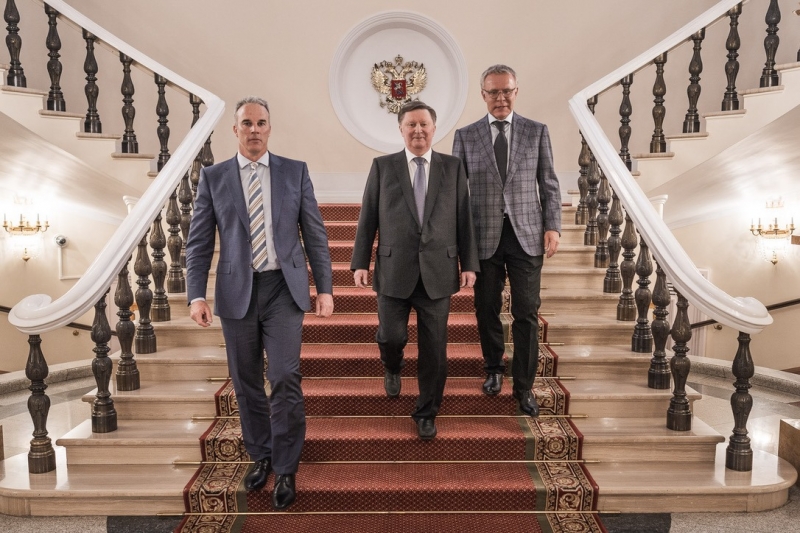 From Hebrides to the Kremlin

UN Patron of the Oceans Lewis Pugh has completed the third phase of his environmental campaign, Antarctica 2020, by swimming in a supraglacial lake, a lake formed on top of a glacier due to melting ice.

In preparation for this incredible achievement, adventurer and endurance athlete Lewis spent Hogmanay in Lewis and Harris, getting into training for his campaigning challenge in the glacial meltwater of Antarctica by swimming alongside “The most welcoming folk in the world”. 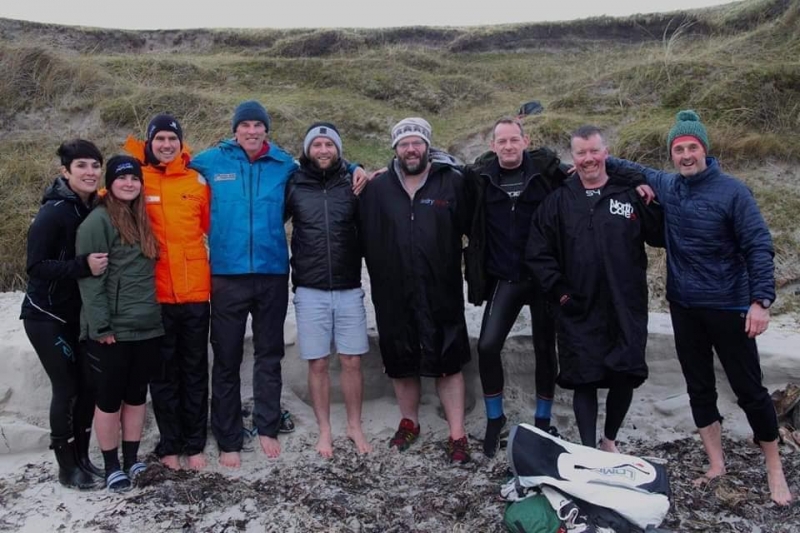 His co-swimmers for his Hebridean training included Minch swimmer Colin Macleod, of whom Lewis later said: “Big thank you to Colin Macleod, who chose all our swim sites and runs the local Hebridean Sea Swimmers. An amazing, big, beautiful man. Heart of gold. If you want to swim in the Outer Hebrides - he’s your man!”

The preparation paid off, as Lewis swam in meltwater underneath the glaciers of the Antarctic ice-continent in East Antarctica on Thursday 23 January. He is the first person in the world to have swum there, and the fact that there was water to swim in clearly demonstrated the importance of his environmental message. 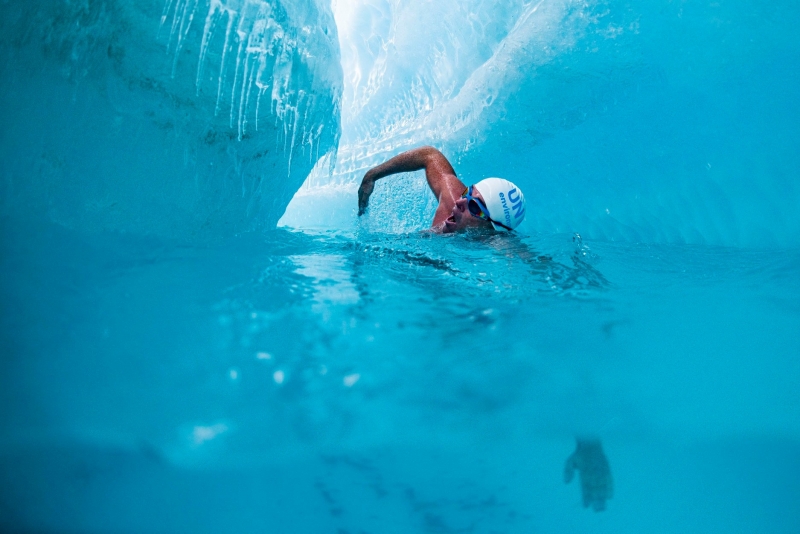 Lewis said: “East Antarctica is the coldest place on earth. Even so, everywhere I looked there was water rushing off the ice-sheet, carving long ravines deep into the ice sheet, or pooling into supra-glacial lakes. Antarctica is melting.

“No one had ever swum down one of these rivers before. They are not only freezing cold, but the ice can suddenly crack and the river can drain down a moulin at a terrifying speed to the bedrock hundreds of metres below. That meltwater then lubricates the bedrock, which causes the ice-sheet to become unstable; huge chunks then break loose and slide into the sea.

“So why was I attempting to swim here? Quite simply to demonstrate the rapid changes that are taking place in Antarctica, and to call for the urgent establishment of a network of Marine Protected Areas (MPAs) around Antarctica.”

And the reach of Lewis's so-called ‘Speedo diplomacy’ now extends from the seas and lochs of Lewis to the Kremlin’s hallways.

Lewis's mission to create MPAs in Antarctica to protect the oceans from over-fishing then took him to Moscow, where he met Dmitry Peskov, press secretary to President Putin and Sergei Ivanov, special representative of the President on issues of the environment. Russia and China are the last of 25 required nations to agree to creating MPAs around Antarctica.

He said afterwards: “Warm and very constructive discussions at the Kremlin yesterday. We spoke about how Antarctica is rapidly changing due to climate change and industrial fishing and spoke frankly about the role Russia can play in protecting it.

The end of January “... marks 200 years since Russian Admiral Bellingshausen discovered Antarctica. It's crucial now to protect the region, before it's too late.”

Photos: UN Ocean Ambassador Lewis Pugh with members of the Hebridean Sea Swimmers, swimming under the ice-sheet in Antarctica (Kelvin Trautman) and at the Kremlin (Olle Nordell).