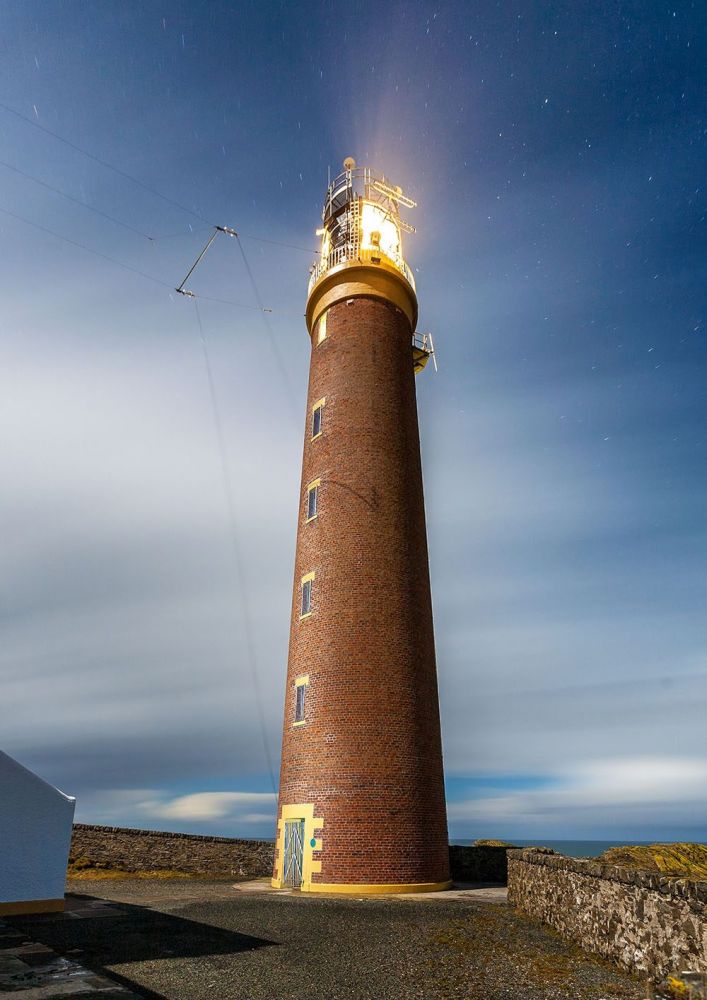 Refurbishment work is due to start work at the Butt of Lewis lighthouse on Monday (January 6th) after Northern Lighthouse Board (NLB) awarded a £225,000 upgrade contract to Aberdeen-based TRAC international.

The works include replacement of the lighthouse optic and refurbishment and redecoration of the tower and mess facilities in the adjoining building. The contractor is a leading supplier of infrastructure engineering services, with a reputation for working in challenging environments.

Ahead of the work beginning, NLB have notified mariners that the existing light at the station has been withdrawn and replaced by a temporary light, with the flash characteristics as before – once every five seconds. The nominal range of the temporary light is 12 miles, by contrast to the 25 nautical miles of the permanent light.

Works are expected to be completed by 31st March 2020 and a further notice to mariners will be issued before the re-establishment of a permanent light in 2020.

The Butt of Lewis lighthouse was built in 1862, by engineer David Stevenson of the famous lighthouse Stevenson family. A tower 37 metres high, accessed by 168 steps to the top, is positioned at what’s widely recognised as the windiest spot in Britain. The lighthouse has been category A listed as a historic building since 1971.

NLB’s latest refurbishment project follows the completion of work at Eilean Glas lighthouse in Scalpay, which was recently refurbished at a cost of £282,000 by Orkney contractors R S Merriman Ltd. 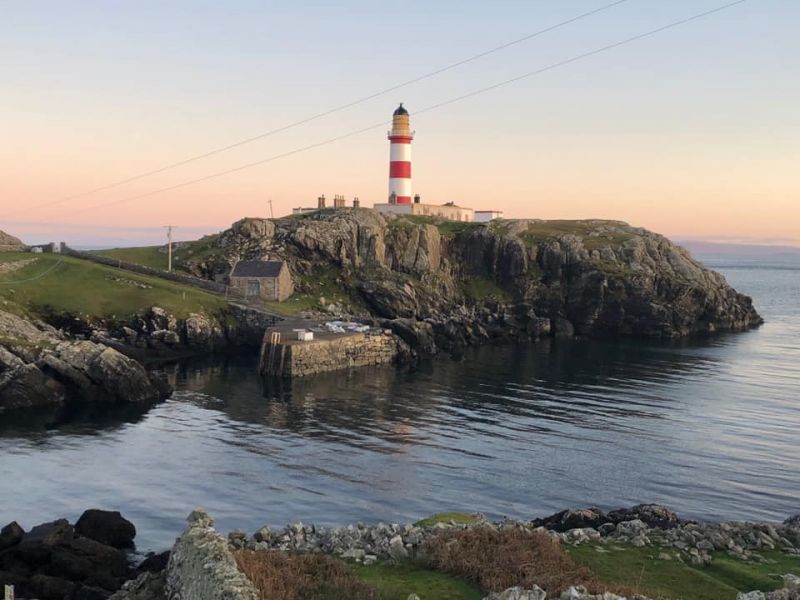 The lamp was first lit on October 16th 1789 and the Egyptian style of the keepers' cottage is also considered to be of architectural interest.

Eilean Glas lighthouse featured as a location in the Christmas day episode of Call the Midwife, which showed the arrival of a new baby in the lighthouse keeper’s home.