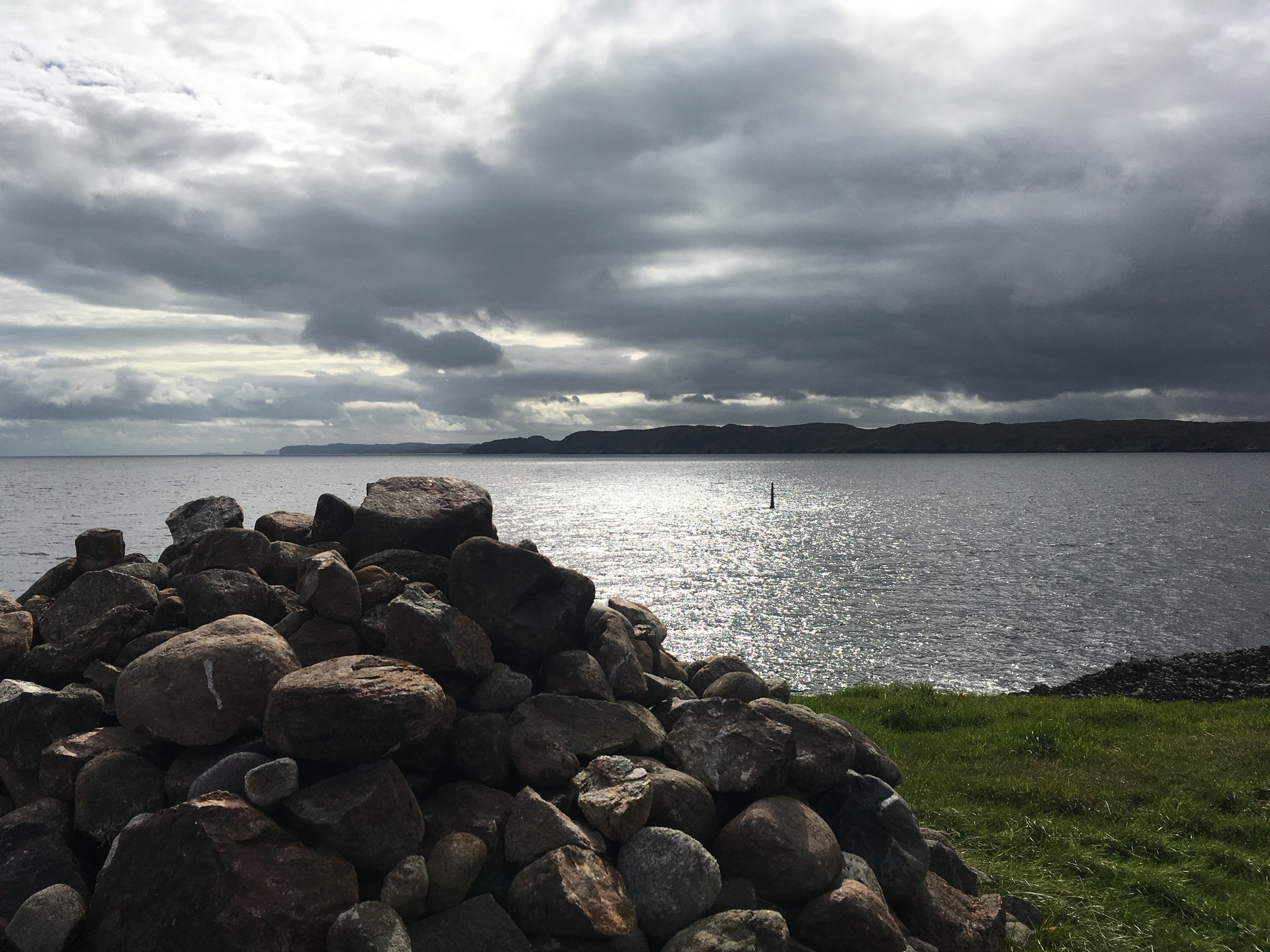 The final resting place of the HMY Iolaire is to be recognized as an official war grave by the Ministry of Defence.

Comhairle nan Eilean Siar has warmly welcomed this news.  This comes after a long campaign led by the Comhairle, with support from the community and the local MSP Dr. Alasdair Allan, to have the site recognized and protected.

The site will now be protected under delegation of the Protection of Military Remains Act 1986 from 2nd September 2019, after the signing of a statutory instrument to bring the designation to law.

Councillor Norman A Macdonald, Chairman of the Iolaire Working Group said, “We wrote to the Ministry of Defence in April of last year asking them to consider a designation of the site as an official war grave on the basis that all these men served their country and were on their way home, having done their part to secure the freedom of the nation.

“The Comhairle felt that the designation would allow those who perished, to rest in peace, and bring comfort to the many families that lost loved ones.

The HMY Iolaire, which sank on 1st January 1919 claimed the lives of 201 servicemen when it sank just yards of the shore off Holm.  Around a third of the bodies were never recovered.  Over the last year, there has been a wide range of events to mark the centenary of the disaster and these have been greatly supported by the communities of the Western Isles.

Alasdair Allan explained that Baroness Goldie, Minister for State at the Ministry of Defence, recently wrote to him advising that the site of HMY Iolaire will be designated as a protected place under The Protection of Military Remains Act 1986 effective as of 2 September.

“The story of the Iolaire is one of the saddest ever told in the islands. There was barely a family on the island that didn’t lose a relative in the disaster. This was a subject that was essentially too painful to be talked about in the islands for at least sixty years, and even now it is still very raw in people’s minds.

“I am delighted that the Ministry to Defence has acceded to calls from myself and others in the community to recognise the Iolaire as a military maritime grave.

“As well as protecting the site, the designation also commemorates the sacrifice of those who served their country in a time of war and lost their lives so tragically close to home.

“Over the course of the last year we have seen a wonderful series of commemorative events to mark the centenary of the disaster.

“These events have, for many people, brought a very belated sense of peace, and the feeling that something inexpressible has at last been expressed, and with honour. It is fitting that as these events have drawn to a close, the Iolaire will finally receive official recognition as a military maritime grave.”

Angus MacNeil MP joined with Comhairle nan Eilean Siar, the Iolaire Working Group and others in welcoming the announcement of the signing of a Statutory Instrument which will designate the Iolaire as a war grave from 2nd September.

Mr MacNeil said: "It is indeed good to hear that HMY Iolaire has finally been designated as a War Grave. It is more than a year since I raised this matter in Parliament and it was disappointing to receive a response from the MoD in November saying that while they were sympathetic to the idea no decisions would be made in time for the commemorative events in Januray 2019.

"The commemorations were truly magnificent from the work done in schools to the refurbished memorial at Holm and the installation in the Harbour.and provided a wonderful memorial to all those who died in this tragic event so close to home .Designation as an Official War Grave within this year is very fitting."