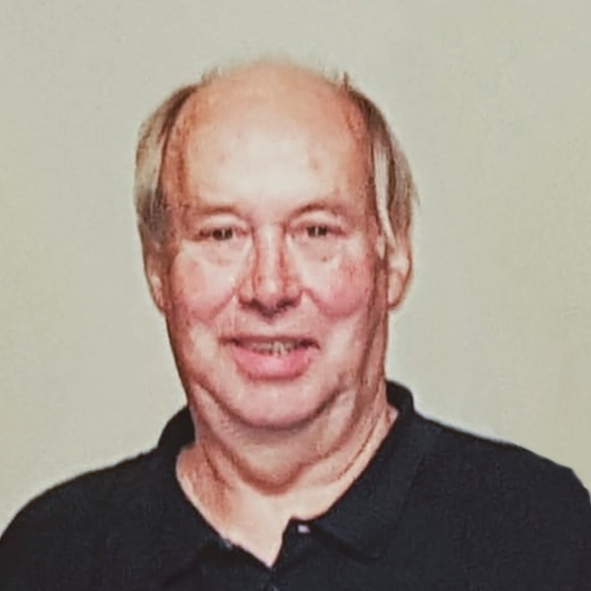 The community energy movement in the islands have lost a great and stalwart champion with the passing of Willie Macfarlane on 25th May.

Willie was a rock of the community energy movement from its very earliest days and meetings.

As the Clerk of the Melbost and Branahuie Grazings Committee, he attended the very first meeting of local Grazings Clerks in the Point and Sandwick area in 2005 which led eventually to the construction of Beinn Ghrideag community wind farm ten years later in 2015.

He wasn’t just thinking of Beinn Ghrideag, successful though it proved to be. Willie was always clear that community ownership was the right model for all the Point and Sandwick Grazings and, in particular, for the grazings of his own township in Melbost and Branahuie.

As part of this, he successfully guided and presided over the historic decision by the township (in alliance with Sandwick North, Sandwick East and Aignish) in 2016 to apply to the Crofting Commission under the Section 50B of the 1993 Crofting Act to develop a community wind farm on their grazings. They are the first townships to attempt to use the power under the Crofting Act and, if they are successful, they will transform the powers of crofting communities right across the Highland and Islands and overturn the exclusive development prerogatives that landlords have enjoyed for hundreds of years.

In taking up this cause, Willie knew he would have to face the fierce and intemperate opposition of the landlord and their corporate partners, EDF (aka Lewis Wind Power), but he did so with that intelligence, steadiness and resolution in his character which all of us knew and loved.

He never wavered from the founding principle of Point and Sandwick, which is that the whole of the islands should benefit from the proceeds of community ownership, not just those townships lucky enough to have suitable land. The criticism by opponents that the crofting townships were being “selfish” could not be more mistaken than in the case of Willie whose sole motivation was the good of the whole islands community which he knew could only be achieved by community enterprise, control and ownership.

Willie’s integrity and energy will be sorely missed but those of us who had the great pleasure of working with him on Beinn Ghrideag and, more recently, on the four Section 50B community applications now going through the Scottish Land Court, will not pause or slacken until the principles of community ownership and crofting rights he stood for are recognised and established in the law of Scotland.

Our deepest sympathy goes to Willie’s family – to wife Ann and children Carolyn and Angus. Willie is going to be a huge loss to his village and our community energy campaign, but most of all to his family. We will be thinking of them in the time to come.