Charity begins at home in Tolsta 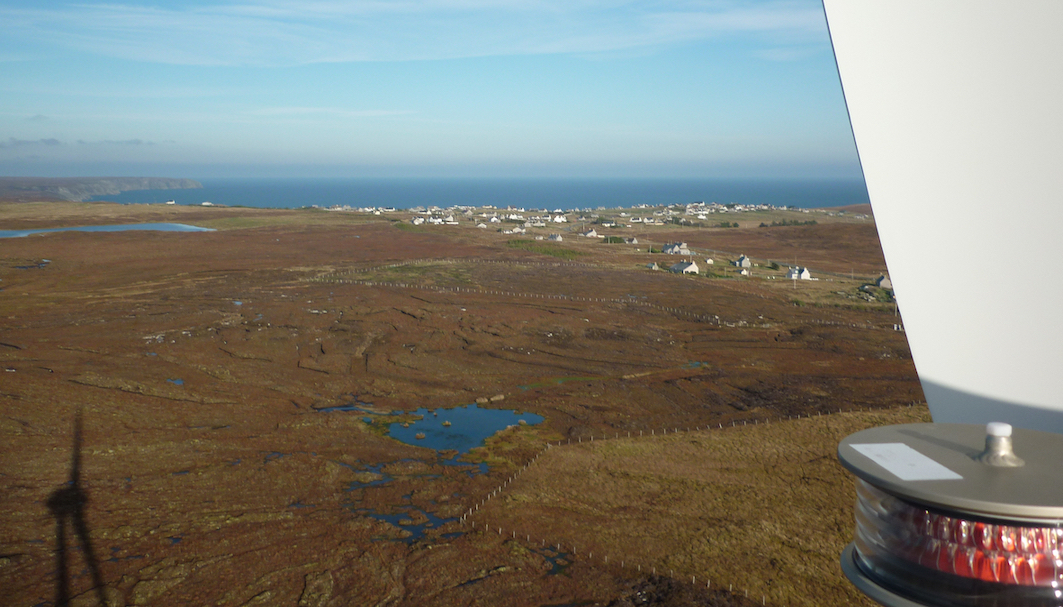 Tolsta Community Development Ltd (TCDL) has recommitted itself to a programme of spending which gives priority to the people of its own village.

Murdo MacIver, Secretary of TCDL said: ‘We are very happy to be in a position to assist some island-wide charities, like Bethesda and Alzheimer Scotland. That’s our privilege.

“However, the main reason we exist as a company is to oversee the development of Tolsta as a viable community in which to live and work.

“Financing and building the turbine took local effort and determination, and it is only right that the profits are spent locally as far as possible.’

Since it was commissioned in August 2013 the turbine has generated income sufficient to meet all TCDL’s aspirations.

Young people continue to be a priority for the development company, with more than £8000 given to the local primary school, and a further £1280 in book tokens for the pupils. The youth club has also received grants totalling £6960 to date.

TCDL’s commitment to local youngsters does not end there, however. Bursaries for Tolsta students in further or higher education total £62,250 so far, and this is something the directors are justifiably proud of.

Murdo MacIver continued: ‘We have always said that the money made by the turbine is for investing in the future of the village – and that means helping our young people pay for education and training.

“Our hope is that this programme of investment, coupled with what we’re doing in the village, will encourage at least some of these skilled young folk to settle here when they complete their education’.

Much of TCDL’s spending recognises the challenges presented by living in a rural area like North Tolsta and seeks to mitigate those difficulties through a range of other grants. These include a funding stream for minor housing repairs, on which they have spent in excess of £49,000 so far.

Assistance with the cost of driving lessons is also available from TCDL, and this scheme – which only commenced in 2017 – has already paid out £1353.

One initiative which TCDL has funded since the turbine first began to generate profit in 2014, is the annual Christmas voucher scheme.  Until 2017, every household in Tolsta received £300 of Co-op vouchers; the sum rose to £350 in 2018. Consequently, TCDL has spent more than £250,000 on this initiative.

Commenting, Murdo MacIver said: ‘This is very popular with local people and we see it as an important way of ensuring that everyone receives a direct benefit from the turbine.

“It helps the whole community feel that the turbine is theirs and working equally for every single person in Tolsta.”