People with Parkinson’s in the NHS Western Isles area and across Scotland are facing major issues in accessing the care they need from overstretched local services.

But NHS Western Isles is Scotland’s only Health Board area with the appropriate specialist Parkinson’s nurse provision. Across Scotland there should be at least 40 Parkinson’s nurses, instead there are fewer than 30.

That’s the conclusion drawn by Parkinson’s UK in Scotland in a major report on Parkinson’s services published today – Wednesday 6 February.

Angus MacLeod from Stornoway has been living with Parkinson’s for 11 years. Angus says: “Parkinson’s services in the Western Isles have been transformed by the appointment of a specialist nurse.

"Not only do we get improved care because the nurse is familiar with us, our symptoms and our medications but there’s a real cost benefit to the health services too. Ambulance trips, visits to GPs and hospitals are all reduced because we can quickly access the specialist nurse. The nurse also has immediate access to consultants and that means they can quickly react if and when our condition changes.

“We’ve also benefited from the increased use of the telemedicine link, which has greatly reduced the need to travel for consultant appointments. That system is currently operated from the hospital and I hope it will soon be available for use directly from patient’s homes.

“It’s pleasing that NHS Western Isles is among the top performers in Scotland with regard to Parkinson’s services but there’s always room for improvement. It takes too long to have diagnosis confirmed and that is something that needs to be addressed. Another problem we have is that all too often local pharmacies are unable to fulfil prescriptions and that means we have to make return visits, often over long distances, to collect our medication.

“Parkinson’s isn’t going away any time soon, not for me and the community and not for the NHS either. With numbers significantly increasing in the coming years it’s vital that Scottish Government, NHS Boards and Health and Social Care Partnerships face up to the challenges that Parkinson’s presents and ensure that specialist recruitment is increased and services re-shaped to make them fit for purpose.”

The Parkinson’s UK in Scotland report, backed by leading clinicians, makes 13 recommendations that need urgent action if Scotland is to meet the health and social care needs of the growing Parkinson’s population.

About 12,400 people in Scotland currently have a Parkinson’s diagnosis – around 80 in the Western Isles alone - and that number is predicted to increase by 40% within the next 20 years. Parkinson’s is a complex incurable neurological condition that affects every aspect of daily living.

The report highlights unacceptably long waiting times for diagnosis and the nationwide shortfall in Parkinson’s nurses as major concerns. The report also recommends the establishment of multi-disciplinary Parkinson’s teams to provide a more holistic, comprehensive and person-centred approach to Parkinson’s care.

Annie Macleod, Scotland Director at Parkinson’s UK, says: “This is the first time that we’ve shone such a searching spotlight on Parkinson’s services in every part of Scotland.

"We recognise that people providing Parkinson’s care are doing an incredible job, but we’ve been challenged by people with Parkinson’s to discover whether their individual experiences are unique or part of a bigger and worrying picture.

"Sadly, we’ve found problems and failings are not isolated incidents but are part of a Scotland-wide under-provision of services for people with Parkinson’s

“People with Parkinson’s and their families tell us of the anxiety caused by delays in diagnosis. Despite this, neurology services are routinely missing the Scottish Government’s 12-week target for new outpatient referrals in all but the smallest island Health Boards. The Western Isles has some of the shortest waiting times in Scotland but despite that locals remain concerned that diagnosis is still taking too long. Because people in the Western Isles need to link to neurologists in Glasgow, they are affected by the strains on neurology services on the mainland.

"Across Scotland, at least one in ten neurology and medicine for older people consultant’s posts are unfilled, and urgent action must be taken to recruit consultants with expertise in Parkinson’s, speed up diagnosis and enable people with Parkinson’s to be properly monitored and have timely access to treatment.

“We welcome the Scottish Government’s new National Action Plan for Neurological Conditions and see it as a real opportunity to improve services and support for people with all neurological conditions, including around 80 people currently living with Parkinson’s in the Western Isles. We believe that this Plan must be properly resourced, with strong leadership, to enable NHS Boards and Health and Social Care Partnerships to provide the support that it needed to keep people with Parkinson’s as well as possible for as long as possible.”

Dr Carl Counsell, consultant neurologist at NHS Grampian and UK Parkinson’s Excellence Network Lead for Scotland North, says: “Parkinson’s is the second most common neurodegenerative condition after Alzheimer’s. It is a complex progressive disorder, which can have profound effects on many aspects of individuals’ lives, both those living with it and their family members.

“This report highlights the growing impact Parkinson’s will have in Scotland as our population ages and the need to have appropriately planned and resourced services to deal with this. The 13 recommendations require meaningful partnerships between Scottish Government, NHS Boards, social care providers and Parkinson’s UK. Everyone involved in providing Parkinson’s care and services wants to ensure that all people affected by Parkinson’s throughout Scotland receive consistently high-quality care throughout the course of the condition. This is challenging but achievable if we all work together.” 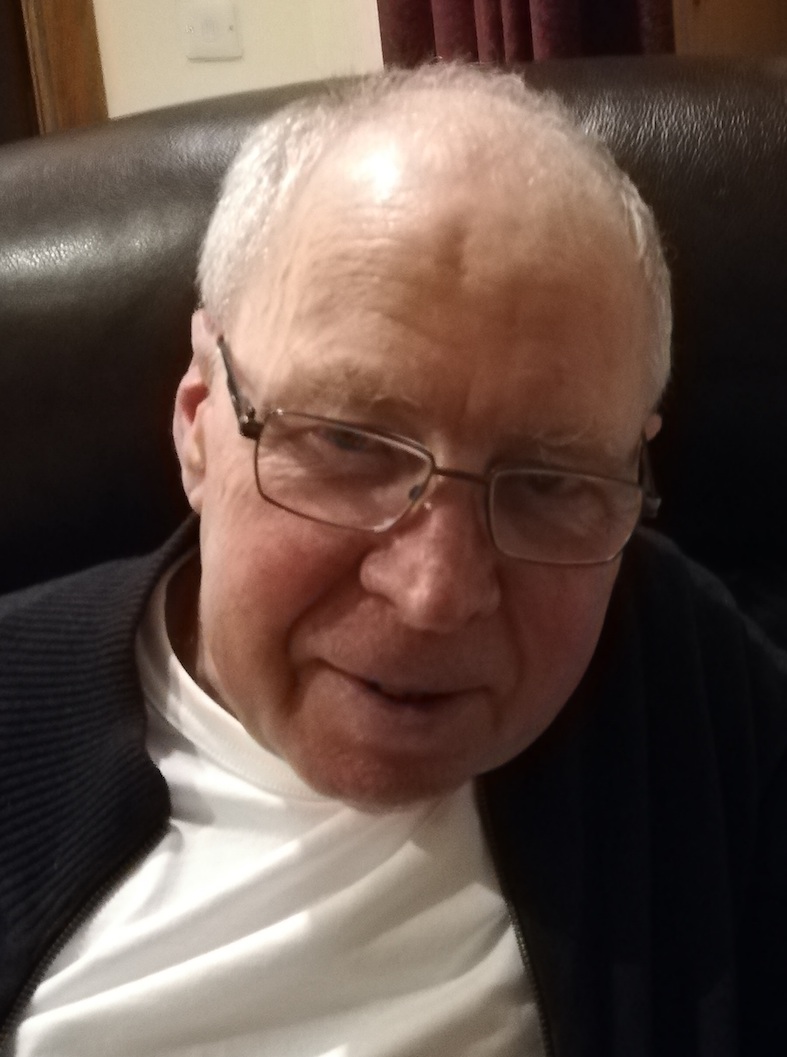 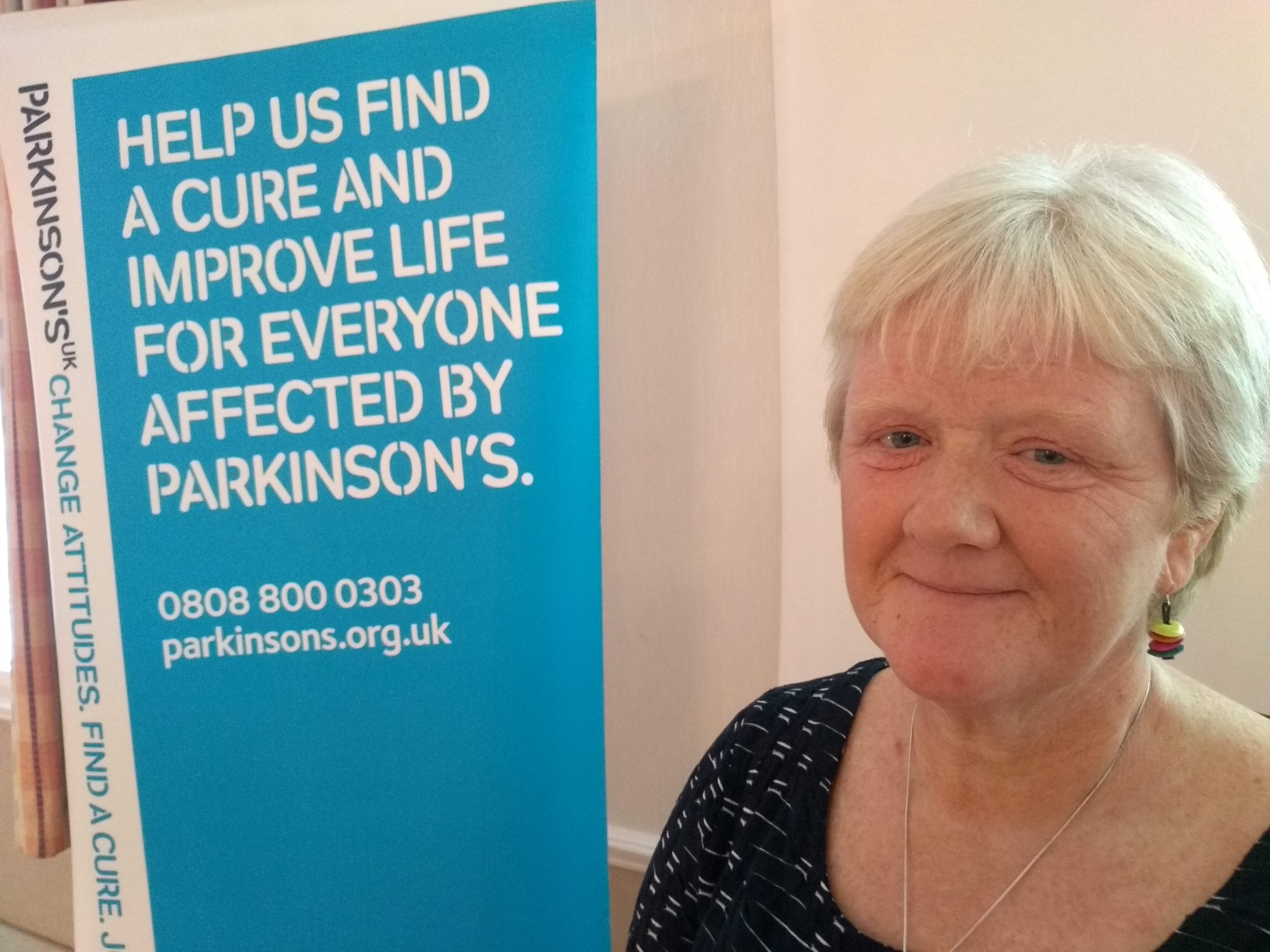