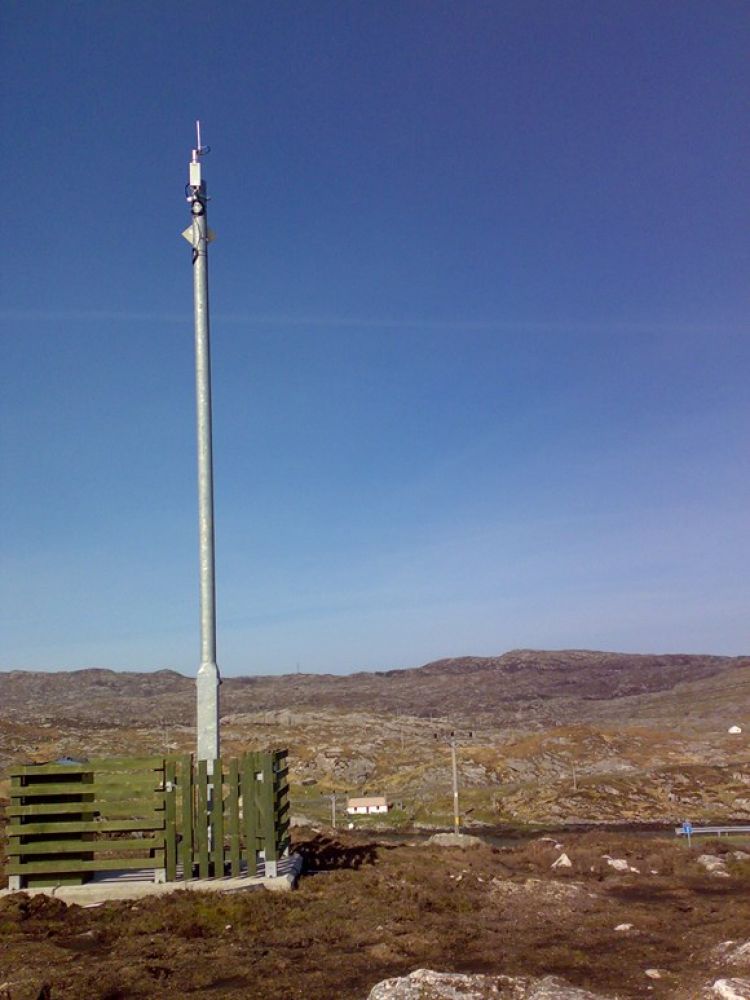 End of line for Connected Communities

The Connected Communities wireless broadband network in the Outer Hebrides is to close at the end of March 2020.

It’s the end of an era for the technology which has provided broadband to medical services, schools, homes and businesses over the past 15 years. The network stretched from Barra to Ness in the north of Lewis.

With the roll-out of fibre broadband across the islands, public sector and residential customers have been transferring to mainstream services.

Owners of the network Highlands and Islands Enterprise (HIE) have been scaling back the system as demand has fallen.

The agency says the high fixed costs of the network mean it is no longer viable to continue the service, and are alerting ConCom customers so they can transfer to alternative solutions.

Options include checking availability of fibre, 4G and satellite services.

Stuart Robertson, director of digital at HIE, said: “Connected Communities has played a vital part in island life for 15 years and switching it off marks the end of an era. It’s helped us run our medical services, our schools, and has linked our people and businesses with the online world.

“We’ve kept the ConCom network going as long as possible while the publicly funded fibre roll-out has progressed.  Creating ConCom and keeping it going for the past 15 years has been a considerable investment by HIE and our partners that ensured the Outer Hebrides were able to share in the benefits of early broadband.  However, we’ve reached the point where other solutions are now available and it’s no longer viable to subsidise this ageing network from public funds.

“There are around 500 remaining customers across the islands. We want to give them as much notice as possible to check for alternative solutions. We have advice on our website www.hie.co.uk/broadband and we also have details of how to contact us for anyone who is struggling to work out what’s available for them.“

With the arrival of fibre broadband in the Outer Hebrides, connectivity has changed dramatically, with more than eight in ten premises across the area are able to order. The £146m Digital Scotland project, led in the region by HIE, brought superfast broadband to the Outer Hebrides for the first time.

It included five subsea fibre optic cables linking the islands to each other and the mainland. The longest subsea link was almost 50 miles and was landed at the Braighe near Stornoway in 2014. The first superfast broadband home went live in June 2015.

Today, coverage stretches across 29 telephone exchange areas from Barra to Lewis, bringing superfast to around 80% of homes and businesses.

A further public investment for the Scottish Government’s Reaching 100% (R100) programme is currently going through procurement. Its aim is to deliver access to superfast services to all.

It was introduced in 2005 to provide an industry standard network, capable of providing connectivity to vital island services including schools and health centres that would otherwise have had no access. It also provided services to home and business users across the islands who had no access to mainstream ADSL broadband. Internet services are provided by Hebrides.net.

When the network is switched off HIE plans to remove equipment from mast sites, some of which are already decommissioned.