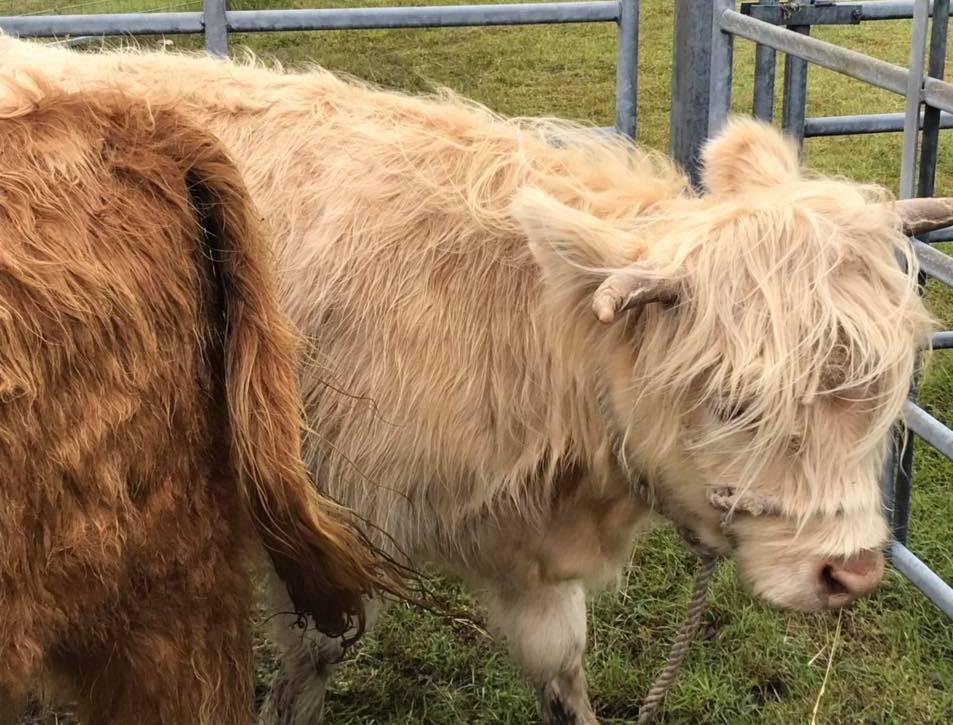 The Show was this year opened by Lord Lieutenant Donald Martin who set the tone for the day with a light hearted and humorous speech.

Mr Martin hailed the importance of community land ownership and commended the Carloway community on their continued efforts to redevelop the old Carloway School Building.

The ambitious plans to develop the former school into a café, community centre and heritage visitor attraction were showcased by the Carloway Community Association throughout the day.

Continuing the community engagement theme, staff from Urras Oighreachd Chàrlabhaigh were also in attendance, informing show goers of their current projects. UOC will be holding an event in Breasclete Community Centre on Friday 16th August from 5pm to 8pm showcasing, “produce from our land and sea”.

The livestock categories saw a high standard of competition across the board. This year in the sheep category the reserve champion was Ally Williamson, Bragar with a Beltex lamb and Supreme was Calum Finlay Morrison, Ness with a Blackface Gimmer.  Adam Mackenzie, Newpark Callanish won cattle Supreme Champion with a bullock

Elsewhere on the showground the dog show was once again a well entered event with dogs of all shapes and sizes vying for top spot. The overall winner was Elsie Jacob from Galson.

Throughout the day various children’s races and athletic events were held including high jump, long jump and even a pillow fight competition.

Situated in the school building the produce categories saw a variety of spectacular vegetables from Stuart and Rowena Oakley of Leathad Ard garden, Upper Carloway, steal the show.

Also in the school building both the craft and baking categories saw a high standard as entrants displayed great skill and creativity across a number of disciplines.