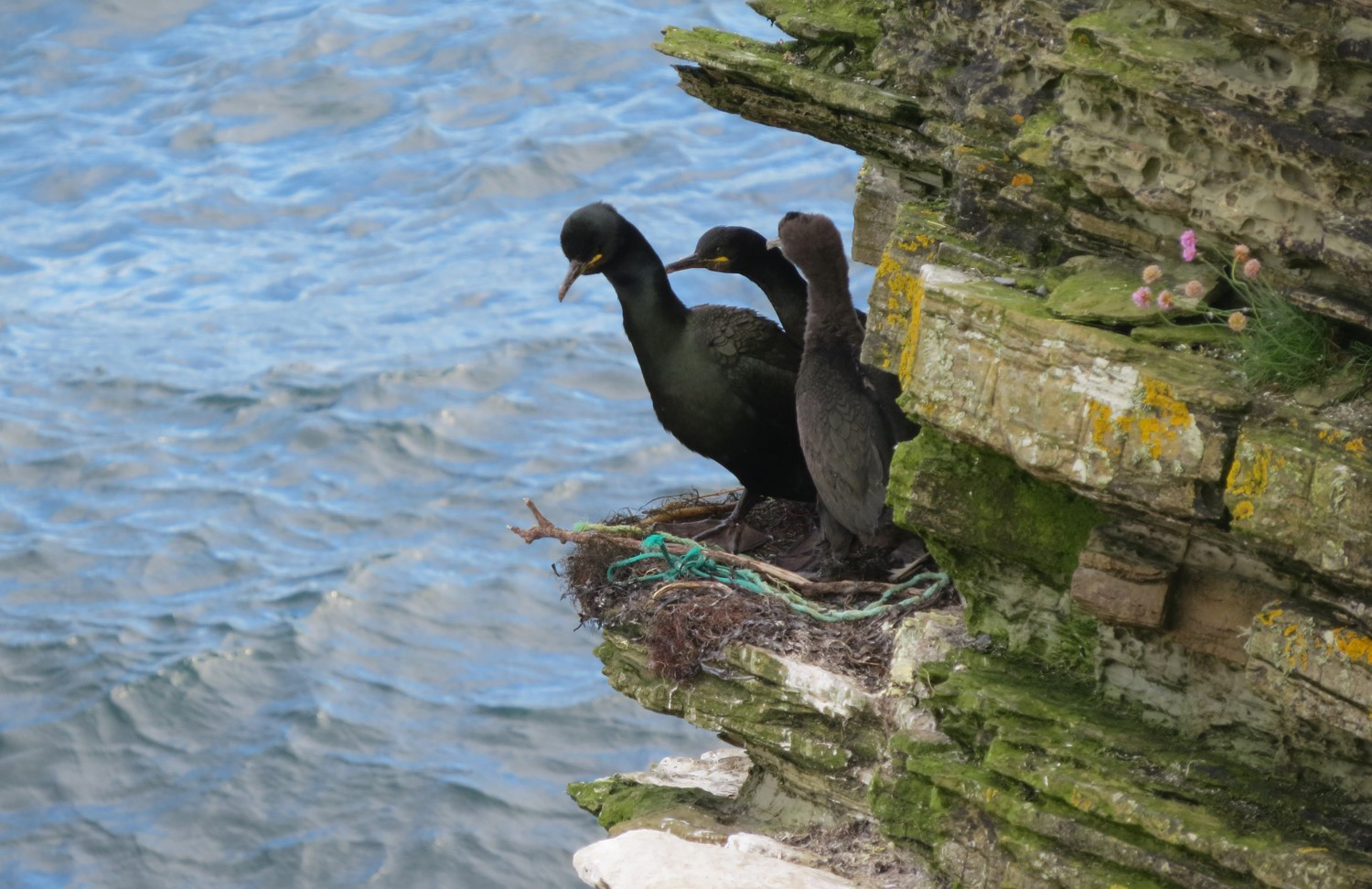 Members of the public are asked to help researchers look into the effect of plastics on birds.

A new website has been launched by researches from the University of the Highlands and Islands to gather information about the interaction between birds and debris such as plastics.

Members of the public are being asked to upload details and photos of birds which have become entangled in debris or which have incorporated it into their nests to www.birdsanddebris.com.

Researchers will use the information to provide insights into the scale of the problem, specifically the species of birds which are most at risk from debris and the areas of our planet which are most affected by the issue.

Dr Neil James, a Research Fellow based at the Environmental Research Institute, North Highland College UHI, is leading the project. He explains: "While there is a lot of anecdotal evidence about the impact debris such as plastics have on birds, there have been very few studies on entanglement and nest incorporation. We hope that enlisting the help of the public through citizen science will help us to build up a picture about the scale and geographical spread of this issue. We can then use this information to inform policy and future monitoring initiatives.

"People from around the globe are encouraged to help us collect information. While users can upload photos of nests to the site, they are asked not to disturb any birds and to take images of nests from a suitable vantage point. Users are also reminded that injured birds can be reported to a local vet, animal welfare charity or independent rescue centre."

An estimated 8 million metric tonnes of plastics enters our oceans every year with over 5 trillion pieces currently floating at sea. Marine debris, much of it plastics, has affected 36% of all seabird species through entanglement - either at sea or at the nest. The problem is not confined to our sea, with concern also being raised over freshwater and land birds, with 118 species reported to have become entangled in plastics or incorporated it into their nest.

The birds and debris website was designed and developed by Connect, a Liverpool-based digital agency, and has been created as part of the EU project, Blue Circular Economy. Funded by the Northern Periphery and Arctic Programme, the project aims to support small and medium-sized enterprises to develop goods and services which help to recycle marine waste such as fishing gear.

Dr Alex Bond, Senior Curator in Charge of Birds at The Natural History Museum, added: "With the production of plastics increasing exponentially and an ever-increasing societal awareness of its problems, our ability to pull together information on how it affects wildlife has never been more urgent or more possible."