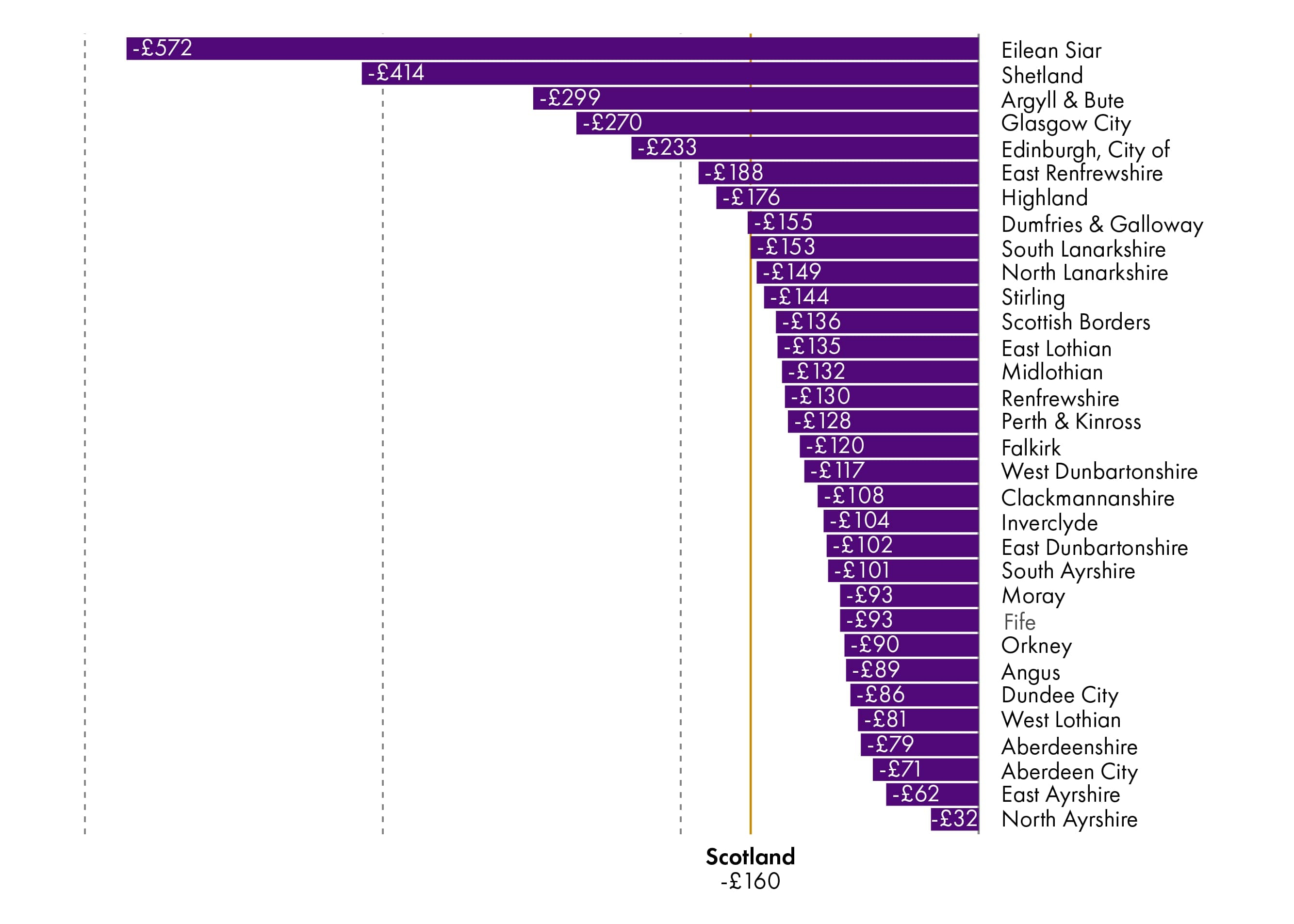 The Labour Party has challenged “the Western Isles silent men” to defend the way the islands' local authority, Comhairle nan Eilean Siar, has been more harshly treated than any other in Scotland.

The islands have suffered by far the most severe cuts of any local council in Scotland over the past five years.

Labour candidate Alison MacCorquodale said: “It is time for the Western Isles silent men – Alasdair Allan and Angus Brendan MacNeil – to come out of hiding and offer some explanations as to why their constituency has been singled out for this cruel treatment”.

According to figures released by the Scottish Parliament’s own research unit, per capita funding of local government in the Western Isles has fallen by an astonishing £572 since 2013-14 – more than three times the Scottish average of £160.

With a cut of £414 per-head of population, Shetland is suffering the second highest level of cuts whilst the least badly treated council, North Ayrshire, suffered only a £32 cut per head in the same period.

Ms MacCorquodale said: “This has been going on for years and accounts for the impossible decisions that the Comhairle has to make in trying to defend services for the most vulnerable and serve the community as a whole.

"The recent cuts to bus services in Lewis and Harris is just one harsh reality of SNP rule.

“Presumably, there is some formula which dictates these outcomes. But critically, what are the factors which contribute to that formula and what have our silent men done to challenge them?

“Anyone who thinks the Western Isles is so free of needs that we can or should be treated in this way is deluding themselves. What account is taken of peripherality, sparsity of population and the challenge of providing services to an ageing population?”

Ms MacCorquodale continued: “The Western Isles have been very tolerant of Messrs Allan and MacNeil and their complete avoidance of any difficult questions. But this is a crisis and they must be forced to answer.

“Why does the Western Isles continue to be treated in this way?

"Do they support the SNP Government’s formula which creates these appalling outcomes for their constituents?

"Do they understand why this is happening and have they ever challenged it?

“We need answers and we need representation”