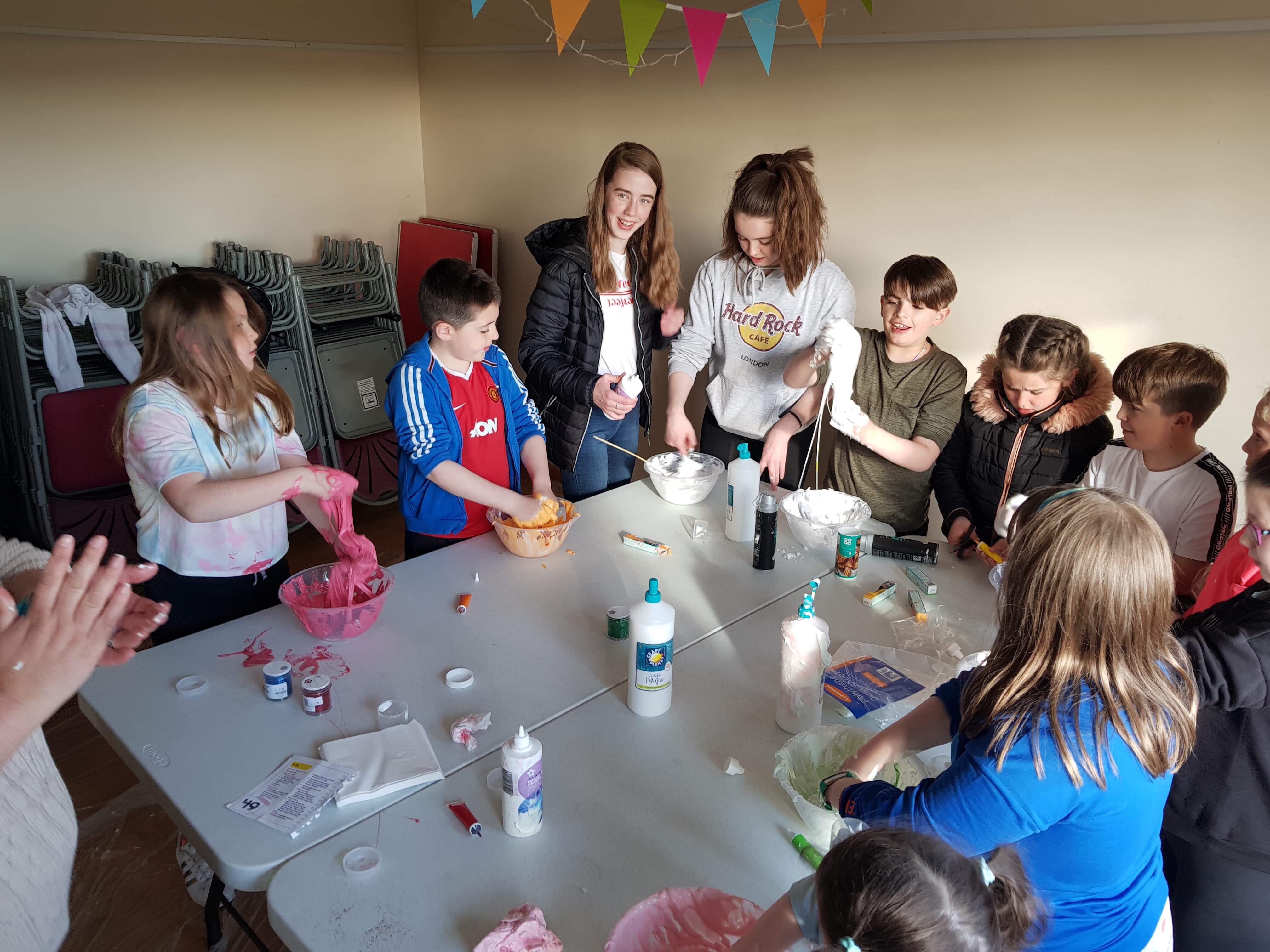 A new youth club and youth cafe has started up in Point and received support from community wind farm charity Point and Sandwick Trust.

Point Youth Club and Youth Cafe met on May 10 at Tiumpanhead Community Centre and is aiming for fortnightly meetings, although this is dependent on other bookings.

Organisers began working towards setting up the youth club and cafe after a period of research last summer, which looked at demand and also what the children wanted from a youth club.

They had asked the young people to write down their wish lists for a youth club and what it would offer – and learned they would need to have a cafe as part of the club, plus music and sofas.

Point and Sandwick Trust gave the youth club £300 towards a television, speakers and a media licence – entertainment, as requested by the young people themselves. The youth club is also supported by the Lewis and Harris Youth Club Association, Youth Scotland and Point councillors.

The community wind farm also pledged the use of its minibus to the youth club to help with transportation for a number of children who require assistance.

Point Youth Club chair Donna Maclean said the Point and Sandwick Trust money was “very useful” and they had 36 children attending their first meeting on May 10.

She said: “We’re trying for fortnightly meets but not always possible if another organisation has the hall booked out. So we met again on 17th and will meet again on 31st May, 7th June and 21st June before the school summer holidays.

“The first two weeks went really well, we also learnt a few things on the job. We have managed to purchase a few games room items, we still have a wish list. Once the summer comes we should have ironed out all the creases.”

Details are available on the Point Youth Club and Youth Cafe Facebook page, which is a closed group for parents to join.

Donald John MacSween, General Manager of Point and Sandwick Trust, said the Trust was pleased to see a successful launch for the youth club and cafe – and wished it all the best for the future.

“Support for youth clubs in our area, and support for young people in general, forms part of Point and Sandwick Trust’s commitment to all age groups in our community. The start-up grant for Point Youth Club will help them to get established and we hope that the club will grow and prosper.” 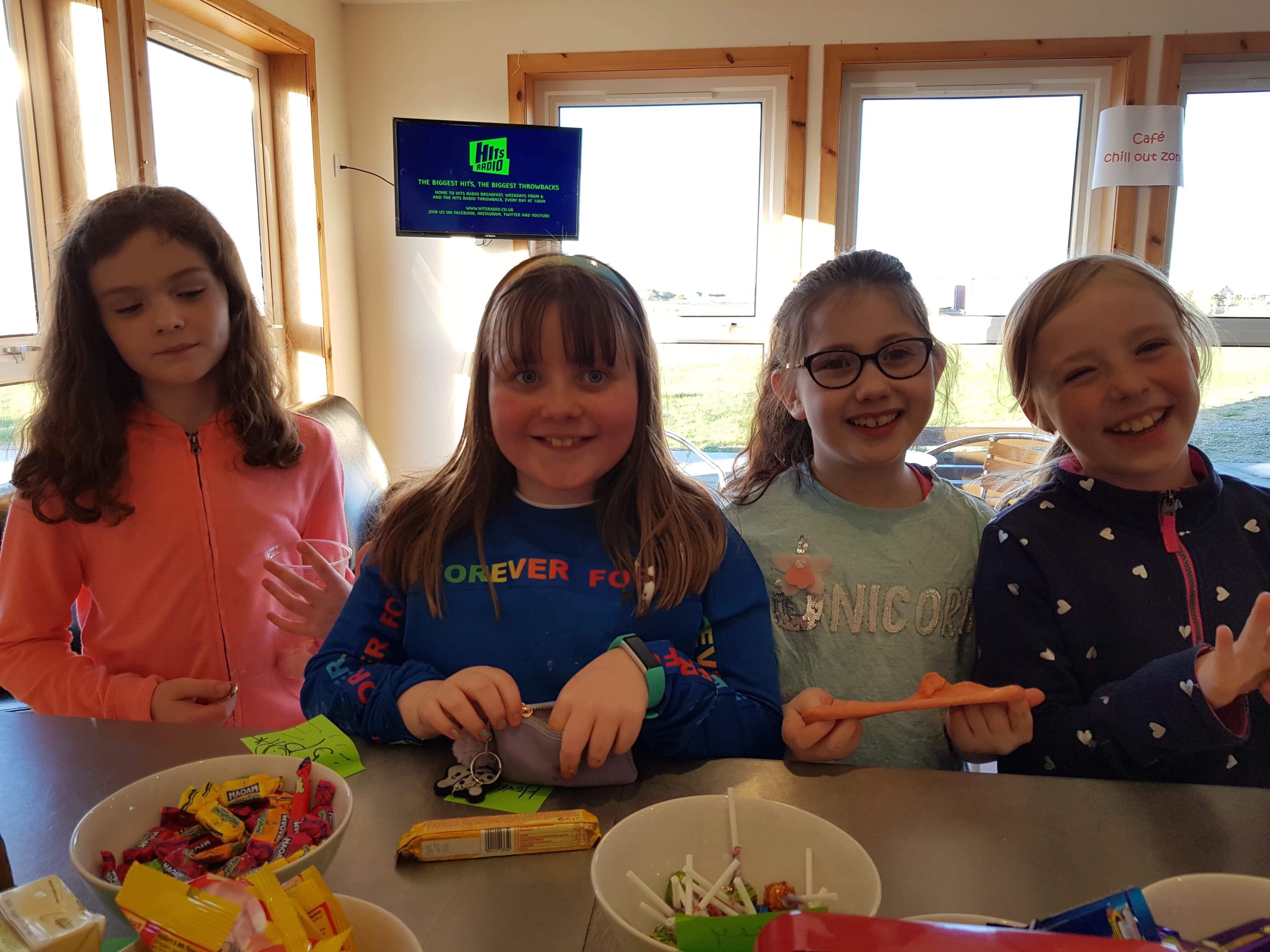