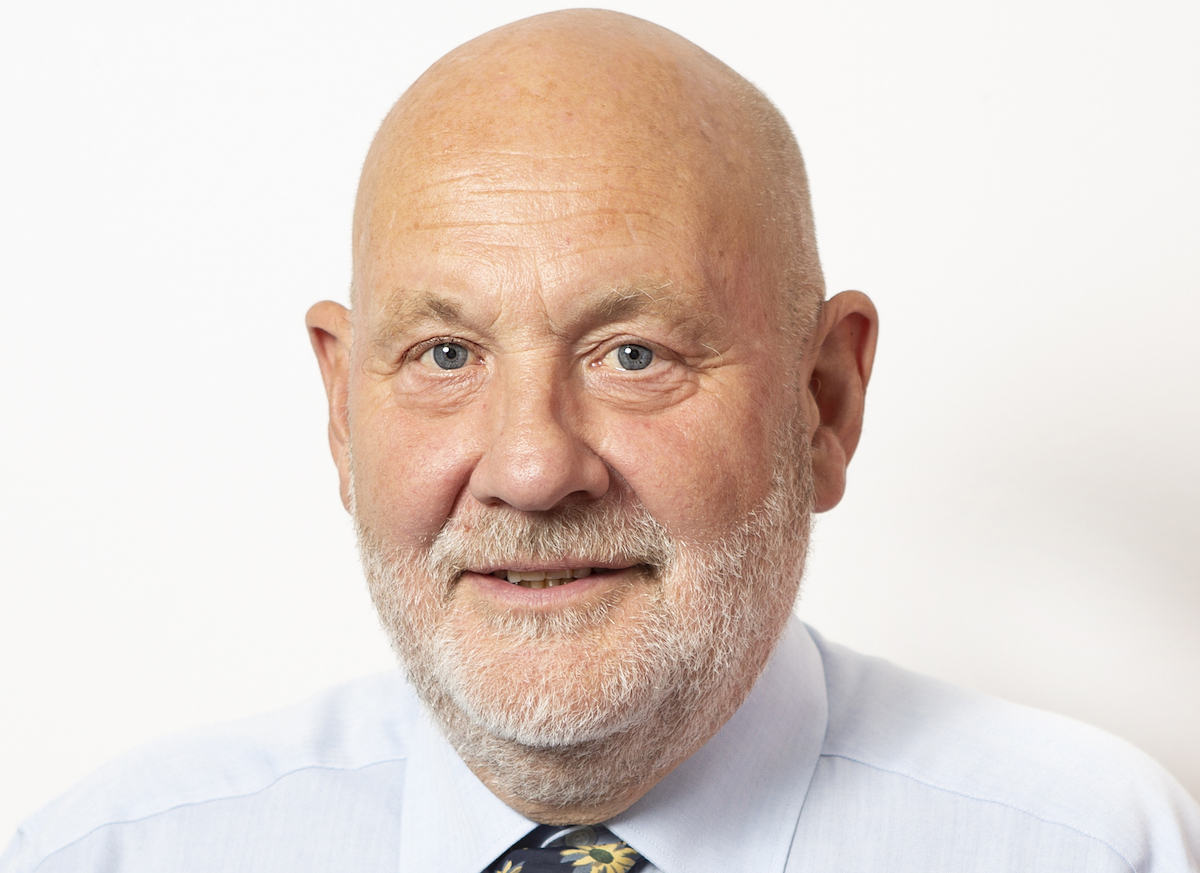 A group of representatives from Scottish Government will be in Lewis from Tuesday to Thursday next week (April 23 to 25) for three days of public consultations, facilitated by Point and Sandwick Trust.

The community wind farm charity have facilitated the Scottish Government visit at the request of the Scottish Islands Federation.

The community events are part of a consultation programme for the new National Islands Plan and Island Communities Impact Assessments.

There will be representation from the Scottish Government’s Islands Team, as well as from the Scottish Islands Federation and the Strathclyde Centre for Environmental Law and Governance, who are delivering the consultation programme.

The consultations aim to gather views from across a broad spectrum of the island population, to help shape the National Islands Plan “so that it responds truly to the wishes, desires and concerns of island communities”.

Children from Sgoil an Rubha and The Nicolson Institute are among those who will be giving their views, as well as friendship groups for the over-60s and other more formal organisations including community councils and community trusts.

The first consultation on the schedule will be with the children of Sgoil an Rubha and then it will be on to Ionad Stoodie on Tuesday at 2.30pm, to meet with the members of the Tiumpan Young at Heart club and another friendship group for older folk, the Cairdean Og Allt nan Gall.

There will be another session at Ionad Stoodie on Tuesday at 7.30pm – this time for Point Community Council and around five other local organisations.

Wednesday will involve a consultation with senior pupils from the Nicolson Institute and other youth groups. On Wednesday at 7.30pm the group will be in Sandwick Hall, to hear from Sandwick Community Council, Stornoway Amenity Group and other community organisations.

Thursday’s schedule will include a morning consultation with Western Isles Foyer, an organisation which provides accommodation and other support for vulnerable young islanders, ahead of consultations on the West Side later on.

There will be consultation meetings in Carloway Community Hall at 2.30pm and 7.30pm. Carloway Estate Trust, Bragar Community Trust and Horshader Community Trust will be represented in the afternoon, while the community councils from Carloway, Shawbost, Breasclete and Bragar have all been invited to the evening session.

Doors will open half an hour before all the consultation events and refreshments will be provided.

Donald John MacSween, Point and Sandwick Trust general manager, said the charity were happy to facilitate the Scottish Government visit at the request of the Scottish Islands Federation.

“Tuesday afternoon’s consultation event is with the Young at Heart and the Cairdean and the reason is that quite often these groups miss out on any kind of consultation and they are an important part of our community and they deserve a high-profile voice.”

Donald John stressed: “It’s important that groups in the islands have a voice in these consultations and we put together a programme to make sure that, in the short time available, a lot of groups have an opportunity to feed into the consultation.

“It’s important that the new National Islands Plan is truly fit for purpose for the islands and rural communities and the only way to do that is to make sure that genuine island community voices are heard – not just the politicians. The outcome we’re all looking for is for the Islands Plan to truly reflect what island people feel and think about ways to improve island life and the island economy and to stem population decline.”

As well as gathering feedback for both the National Islands Plan and the Island Communities Impact Assessments, the consultation has also been described as providing an opportunity for islanders to raise or highlight issues directly with the Scottish Government Islands Team.

The Scottish Government said it is running these sessions because they “want to understand what works really well on your island but also the challenges the island community is facing” and have pledged to use the information gathered “to shape the National Islands Plan so that it responds truly to the wishes, desires and concerns of island communities”.