Singer to give new short courses 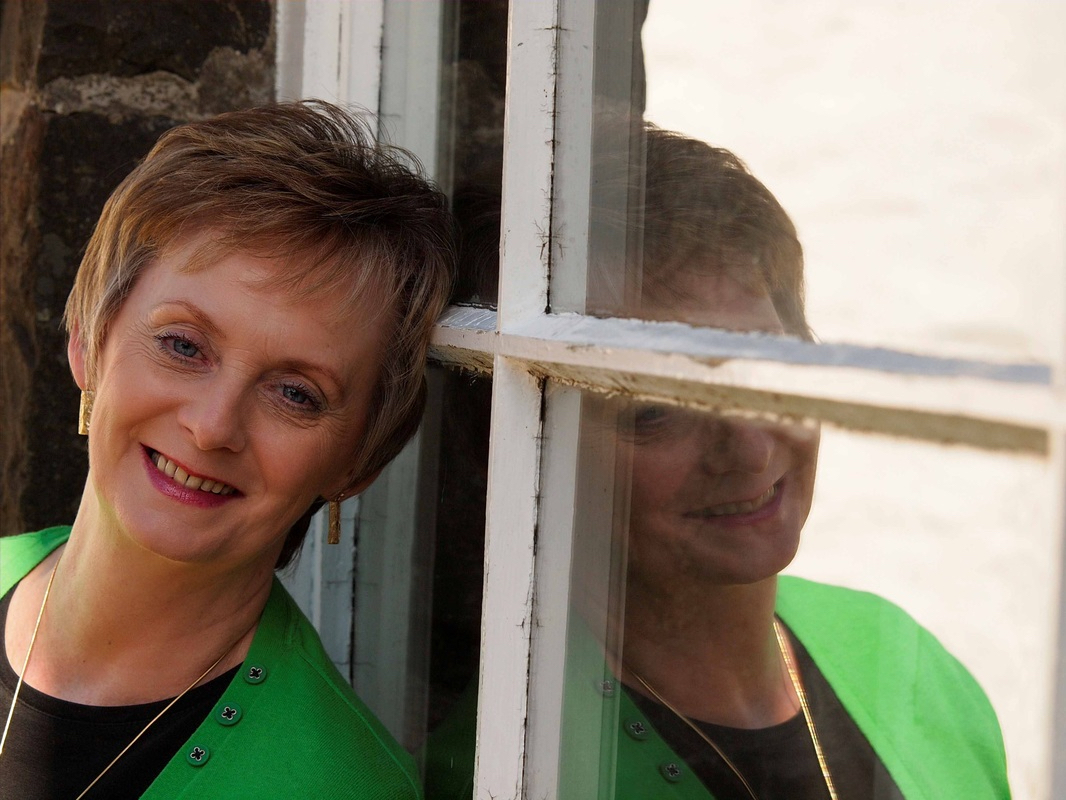 These are entitled Gaelic Songs of the Sea & Hebridean Maritime Traditions – from May 20th - 24th; Working the Land -– June 17th - 21st; and Gaelic Songs & History of the Scottish Gaelic Diaspora – July 22nd - 26th.

Margaret Stewart, from Upper Coll on Lewis, is a native Gaelic speaker who has a passion for the culture and customs of her native island.

She is a renowned Gaelic singer who performs at home and abroad with some of Scotland’s finest traditional musicians: she is a recipient of the coveted Mod Gold Medal and was voted, ‘Gaelic Singer of the Year’ at the Scots Trad Awards in 2008.

Margaret is also well known as a Gaelic songs specialist and researcher and is in demand as a tutor, lecturer and short course leader. See www.margaretstewart.com

This 5-day course will cover some of the following topics:

Throughout this 5-day course will have the opportunity to learn about some of the following topics:

Some contextual and background information relevant to working the land and land issues on the Isle of Lewis – geology, climate, landlordism, change from clachan to crofting system, evictions, crofter agitation, land reform, relevant poetry and song.

Traditional methods of working the land on the Isle of Lewis – crops, manuring, implements,animal husbandry, peat-cutting, dwellings, sheilings and transhumance.

During this 5-day course you will learn, through song and history, about emigration and clearances in the Highlands and Islands, with particular focus on Lewis & Harris.

Some contextual background information relevant to the course subject will be given - landlords, rentals, famine, evictions, emigration schemes.

Songs by emigrants and those left behind, songs of protest against landlords and evictions.

These courses are suitable for fluent speakers and those who have little or no Gaelic but who wish to learn about the language and our culture.

This email address is being protected from spambots. You need JavaScript enabled to view it.