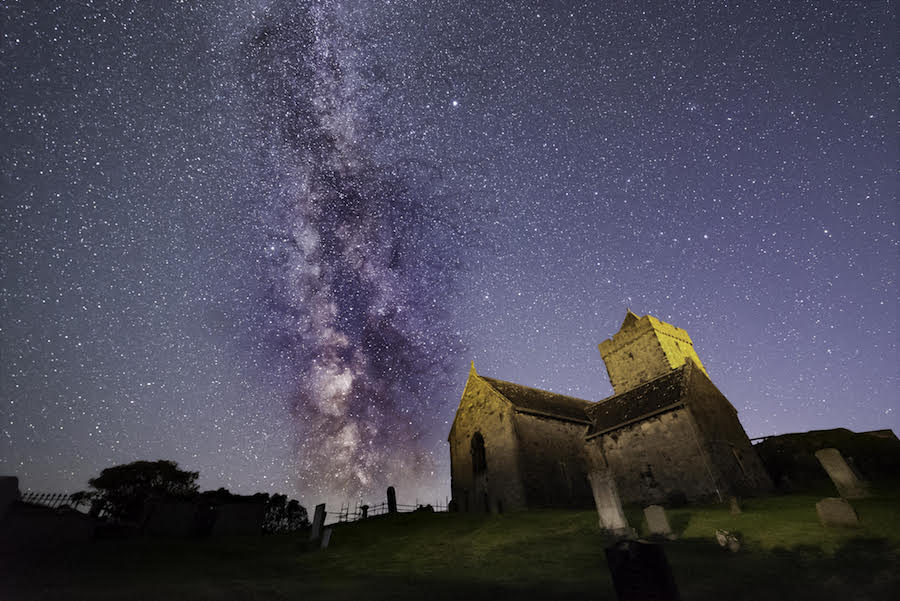 An Lanntair arts centre has announced the ten photographers whose work will be showcased in a Hebridean Dark Skies Festival exhibition to be launched on the festival’s opening night, Friday 8 February.

The ten photographers – all from the Hebrides – were all shortlisted in the first Hebridean Dark Skies Festival photography competition. The competition winner, already announced, was Casey McIntyre, whose striking image of an atmospheric phenomenon called ‘Steve’ (Strong Thermal Emission Velocity Enhancement) was chosen for the cover of the new festival's first print programme – 'Steve' has also become a social media hit, the image shared thousands of times.

Images by the ten shortlisted photographers will be on display at An Lanntair from Friday 8 February, when the festival will open with the extraordinary German silent film Wunder der Schöpfung, featuring a live score performed by Herschel 36 and an introduction by John Brown, Astronomer Royal for Scotland.

The ten shortlisted photographers are:

Festival co-ordinator Andrew Eaton-Lewis said: “The standard of entries in our photography competition was incredibly high and it was very difficult to choose our shortlist of ten, let alone decide on a winner. We’re delighted to be able to share these striking photos, from Lewis, Harris, Berneray, Tiree and North Uist, which really get across how extraordinary the skies above these islands can be. Even if you can’t make it along to the festival – or if the stars don’t come out as much as we’d like them to! – this exhibition will offer a really memorable dark skies experience.”

The first ever Hebridean Dark Skies Festival will take place over two weeks (8-21 February 2019) and will include stargazing, talks, family activities, film screenings, workshops, an indoor planetarium, and much more, with events at An Lanntair, Gallan Head, and the world famous Calanais standing stones.

Festival guests will include The Sky at Night’s Chris Lintott, international science presenters Heather Couper and Nigel Henbest, and Scotland’s Astronomer Royal John Brown. As well as Wunder der Schöpfung, the festival’s arts programme includes a Hebridean version of acclaimed multi-media project Whatever Gets You Through The Night, with Emma Pollock, Rachel Sermanni and more, a special screening of Hebridean favourite The Rocket Post introduced by its star Shauna Macdonald, and Andy Cannon’s CATS award-winning children’s show Space Ape. Some events are already sold out so early booking is advised.

Lewis and Harris have some of the darkest skies in the whole of the UK. Many astronomical sights can be seen through the naked eye including the Orion Nebula (over 1,500 light years away), the Milky Way Galaxy, and one of the Milky Way’s companion galaxies the Great Andromeda Galaxy. The Northern Lights, Aurora Borealis, can also be seen from the islands, one of the very best spots in the UK for watching this incredible phenomenon.

The full Hebridean Dark Skies Festival programme can be found online at www.lanntair.com/darkskies.

For more information, please contact Andrew Eaton-Lewis at An Lanntair on This email address is being protected from spambots. You need JavaScript enabled to view it. or 01851 709488 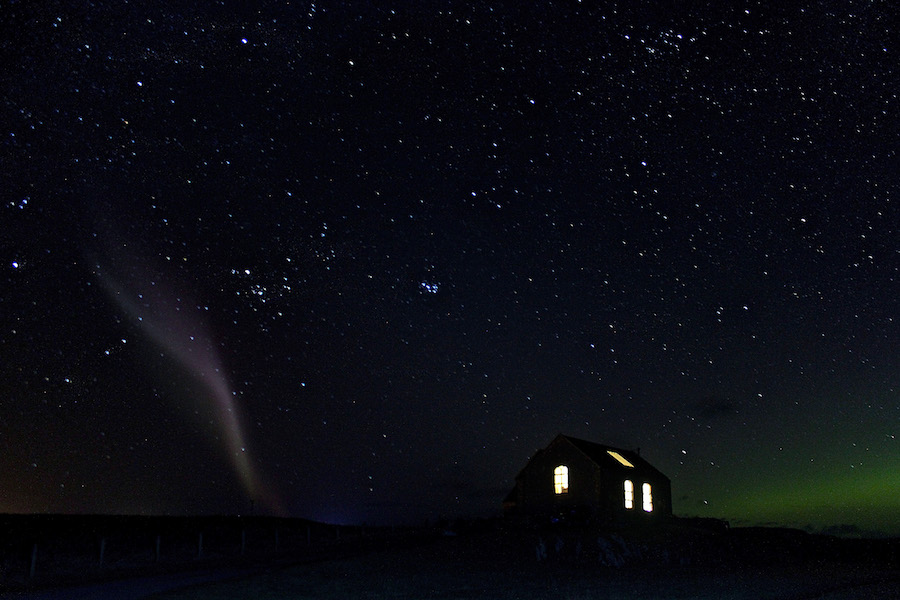 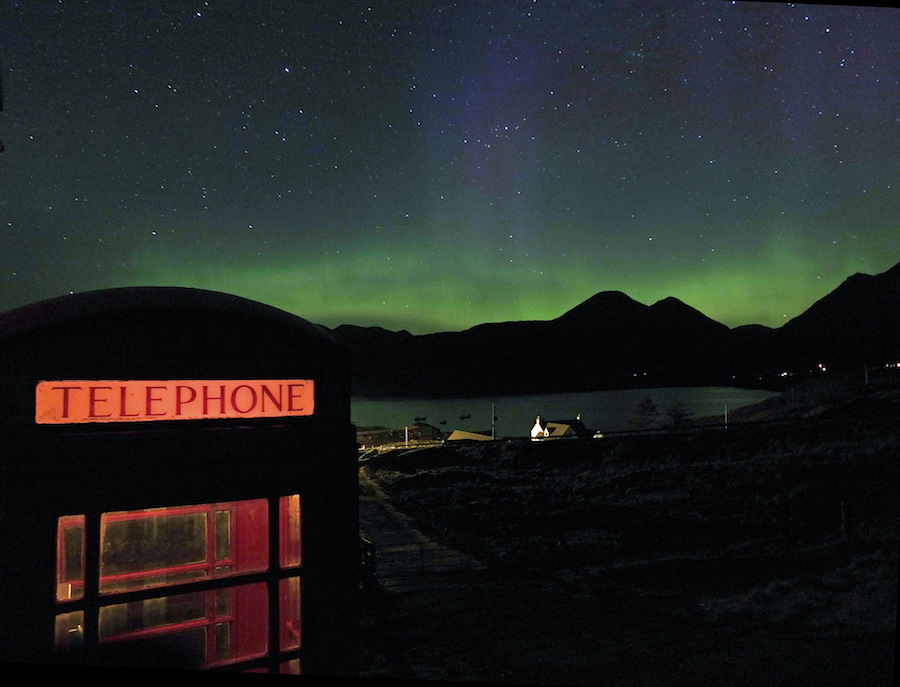